Picking up this pen is signing a contract with the truth, even when it means covering difficult topics. This is one of those times. I began this column series, “A Football Lifestyle,” to show how this game impacts today’s culture; the good, the bad and the ugly. Unfortunately, in this case, it’s the latter, with the NFL having no shortage of legal issues to manage once again this offseason. The Gambler Calvin Ridley was one... 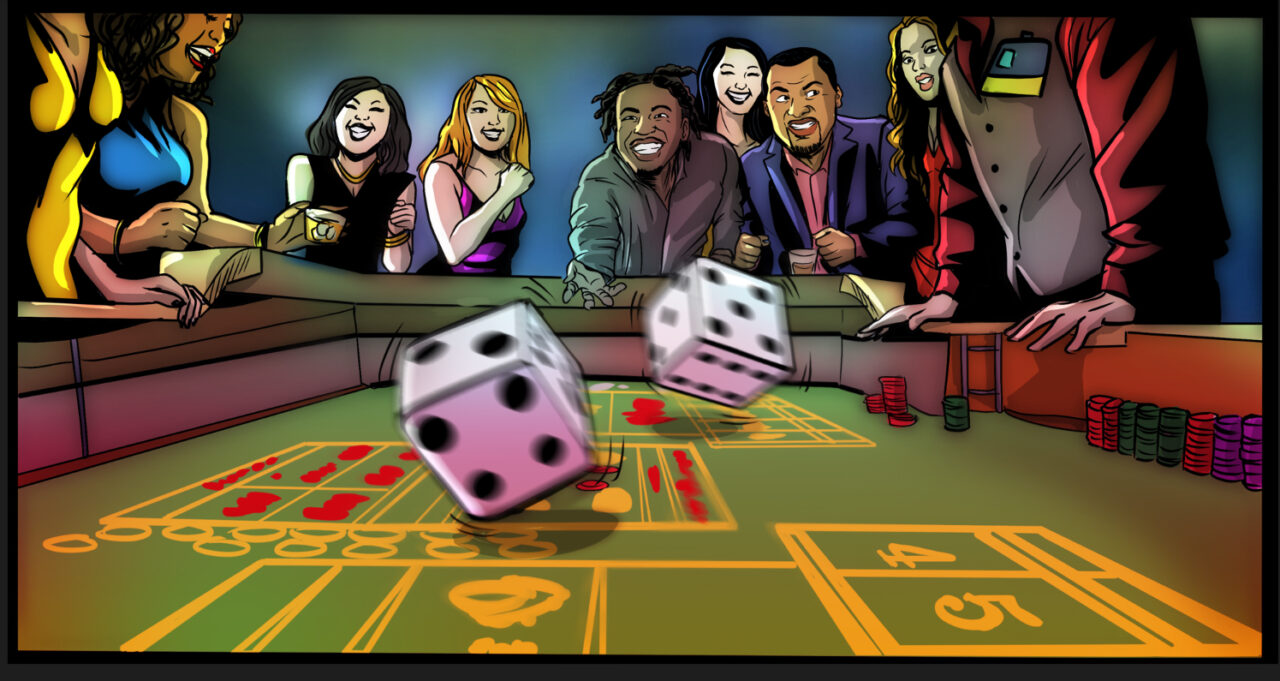 Picking up this pen is signing a contract with the truth, even when it means covering difficult topics.

This is one of those times.

I began this column series, “A Football Lifestyle,” to show how this game impacts today’s culture; the good, the bad and the ugly. Unfortunately, in this case, it’s the latter, with the NFL having no shortage of legal issues to manage once again this offseason.

Calvin Ridley was one of the many recent University of Alabama receivers to make his mark in the pros, producing over 3,000 receiving yards and 26 touchdowns in his first three seasons.

Year four didn’t go as planned for the Florida native as he stepped away from his Atlanta Falcons team due to mental-health-related issues after only five games played this past season.

When news broke of Ridley’s decision to take a leave of absence from America’s game, he was applauded for taking care of himself. Ridley and other modern athletes like Simone Biles and Naomi Osaka have helped lift some of the stigma surrounding mental wellness by stepping away from competition. And that should be celebrated.

However, on March 7, the NFL announced that Ridley had been suspended indefinitely (for at least the 2022 season) for betting on games during the 2022 season. While taking time off to work on his mental health, Ridley placed three parleys, betting on the Falcons to beat the Jaguars on Nov. 28.

Ridley later wrote on Twitter that he bet just $1,500 and doesn’t “have a gambling problem.”

Many football fans and analysts rushed to social media to defend Ridley, saying that a $1,500 bet should not qualify for a full-year suspension if domestic violence or sexual misconduct cases have largely equaled a suspension of 8 weeks or less.

I do fully agree with this statement and believe that domestic violence or sexual misconduct charges should be subject to a severer punishment than what it is. That said, I don’t think the stand-alone punishment for Ridley is egregious. Ridley violated the integrity of the game and the rules of the NFL.

I’ve been a big supporter of Ridley as anyone throughout his career, but what are we teaching the next generation about breaking the rules if we just let Ridley off with a slap on the wrist?

Ridley’s suspension fell just weeks before the Cleveland Browns made a franchise and league-altering move by trading three future first-round picks to the Houston Texans in exchange for Deshaun Watson and the rights to offer him a five-year, $230 million contract fully guaranteed.

While the fully-guaranteed contract is one of the first of its kind in the modern game, many considered it egregious. Despite being cleared by two separate grand juries on criminal charges, Watson still faces 22 active civil suits accusing him of sexual assault and misconduct during massages.

Some have argued that we all have skeletons in our closest – even Browns’ quarterback Baker Mayfield had a viral video of him running from police leaked during his senior year at the University of Oklahoma. But what Mayfield did was a harmless collegiate stunt, trying to run from the fuzz to avoid an underage or public drunkenness charge. What Watson is being accused of is simply monstrous if true.

It will not only affect the Cleveland fanbase, who now must choose whether to support Watson and the Dog Pound but all of American culture. This move – unintentional as it may be – says that trying to win trumps all, even character.

Be an Ally & a Voice

Like “Drinking Towns with a Football Problem,” there is, unfortunately, no quick-fix or one-size-fits-all solution to disciplining players. But there is one thing we can do; Talk and listen to those affected.

There have been so many women and men who have not come forward about being abused – whether sexually, physically, or emotionally – because they are afraid no one will believe them. This move by the Browns will not only hurt the brave women for speaking up but women and men all around the country who have been too afraid to. Lend an ear, lend your platform if you have one, but most of all, just lend your heart.

We can also call out the patriarchy in organizations like the NFL by not remaining silent. Let your voice be heard and help flush out the misogyny in modern-day sports.

The Batman: Just Go Watch It

IndyCar: What Attending the Grand Prix of Long Beach is like, First-Hand Experience