Matt Reeves’ The Batman is better than The Dark Knight. I’ll fight anyone on this. What was once supposed to be an expansion of Zack Snyder’s vision for the DCEU has spun off into its mini-verse that could perhaps become the superior adaptation of the Bat-Family mythos. Robert Pattinson masterfully leads with some masterful direction, cinematography, music, and story. There might be some elements that could throw some audience members off by being a noir... 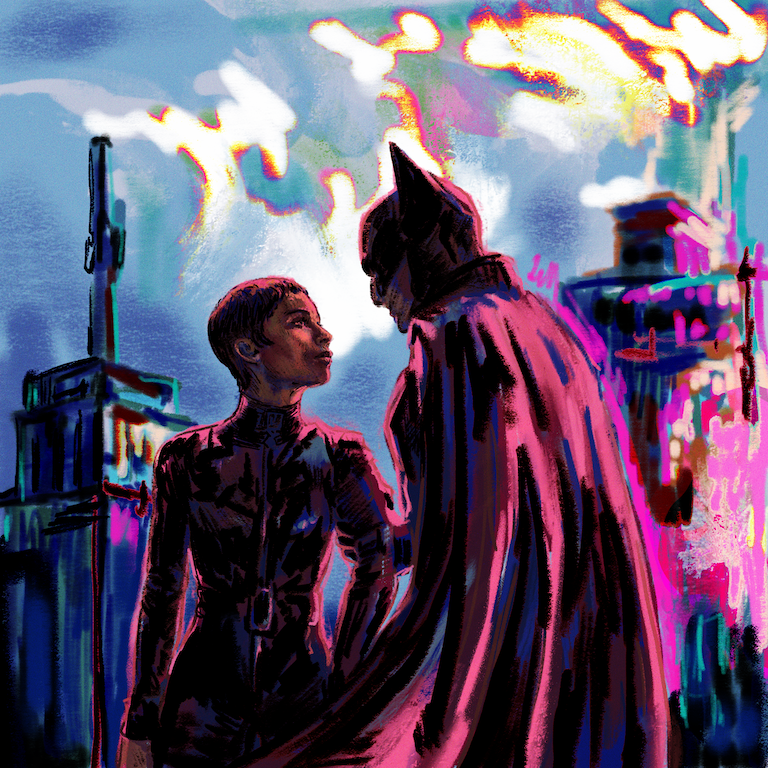 Matt Reeves’ The Batman is better than The Dark Knight. I’ll fight anyone on this. What was once supposed to be an expansion of Zack Snyder’s vision for the DCEU has spun off into its mini-verse that could perhaps become the superior adaptation of the Bat-Family mythos. Robert Pattinson masterfully leads with some masterful direction, cinematography, music, and story. There might be some elements that could throw some audience members off by being a noir movie; it still doesn’t stop this from being my new favorite Batman film.

It’s hard to talk about a Batman movie without talking about the lead actor. To be honest, most actors haven’t impressed me with their take on this character. I don’t think there’s ever been a bad actor to play Batman; they just blend together for me. I know this is an uncommon take with many fans feeling passionate about who is the best actor to play this character. I only bring it up so that it isn’t taken lightly when I say that Robert Pattinson masterfully played this character. This performance wows me, even when the character is silent. I firmly believe that this is the best Batman we’ve gotten on screen. I’m sure many will agree with me.

The rest of the cast is also fantastic. Jeffrey Wright makes for a fantastic Gordon, Colin Farrell is the perfect Penguin, and Paul Dano is haunting as the Riddler. The biggest stand out is Zoë Kravitz as Selina Kyle/Catwoman. This is the best version of this character that we have gotten on the big screen. Some might say that there isn’t much to compete with, but that downplays how well this character is handled. Her motivation and connection to the title character are what push this movie so far. I hope we see more of this character in some form.

The filmmaking here is incredible. Matt Reeves is once again a master of tone with this moody noir setting. The action is limited but top-notch and impactful. The cinematography by Greig Fraser is beautiful. Lastly, composer Michael Giacchino makes the best Batman film score out there.

The last thing to talk about is the story. For a character that has such a deep background in detective noir, this is the first live-action Batman movie to truly take that seriously.  But not only is there a compelling mystery, but this is also the most serious look at Batman and his motivations that I’ve seen in film. I don’t want to give too much away, but this film does a perfect job of challenging Bruce Wayne’s commitment to being Batman. We see a character that wants to suppress who he should be for what are ultimately selfish reasons. We then see him grow in this expertly down hero’s journey.

There aren’t any negatives to this movie, but I wonder if some elements will work for all fans.

Firstly, the nearly three-hour runtime might be off-putting going in. I had no issues with it. There’s no filler and everything is important. Even moments of the characters searching or long silences are important for character development. It’s hard to argue that a film is long when it feels like nothing can be cut out.

I’m curious to see how people react to the ending. Don’t be mistaken, I think most people will find the conclusion of the story satisfying. The movie just follows so many plot lines that it can feel like it’s about to end multiple times (much like The Dark Knight). I’m actually happy with the ending. It’s satisfying to see what happens with other characters and how it hints at the future of this Bat-Universe that Matt Reeves is building. Also, I would argue that it feels mostly organic because the story doesn’t conclude until Bruce Wayne’s arc is complete (I can’t say the same for The Dark Knight). This ending feels like a consequence of this film falls under the noir genre; a genre that typically follows multiple plotlines. The niche aspects of this genre today might also mean that most people won’t be used to the structure. Still, I can see people being satisfied with the cathodic ending to really care about the included structure.

I’m also curious to see how people respond to the pacing. This is a deliberately slower superhero film that’s more about the mystery than the action. I loved this, but I wouldn’t be surprised if some people complain about this without considering how the pace is important to the story. It’s a fair perspective to have too. I understand most people come to this type of movie for fast-paced action. It’s worth considering that not all filmmakers want to do this.

To me, this is the perfect Batman movie. I can’t really gauge what the audience will want at the time of writing. I’m hoping that most people connect to The Batman the way I do; I just can’t say for sure yet.

I love The Batman. It’s not my favorite of the recent DC movies, but it’s pretty close. I think most people will enjoy this new addition, though I’m not completely sure how it’ll stand with most people. If you like Batman, watch this movie. Any fan of the character will find some enjoyment here. But if you’re like me, this might be your new favorite film from the character.

A Football Lifestyle: Worth the Risk ? 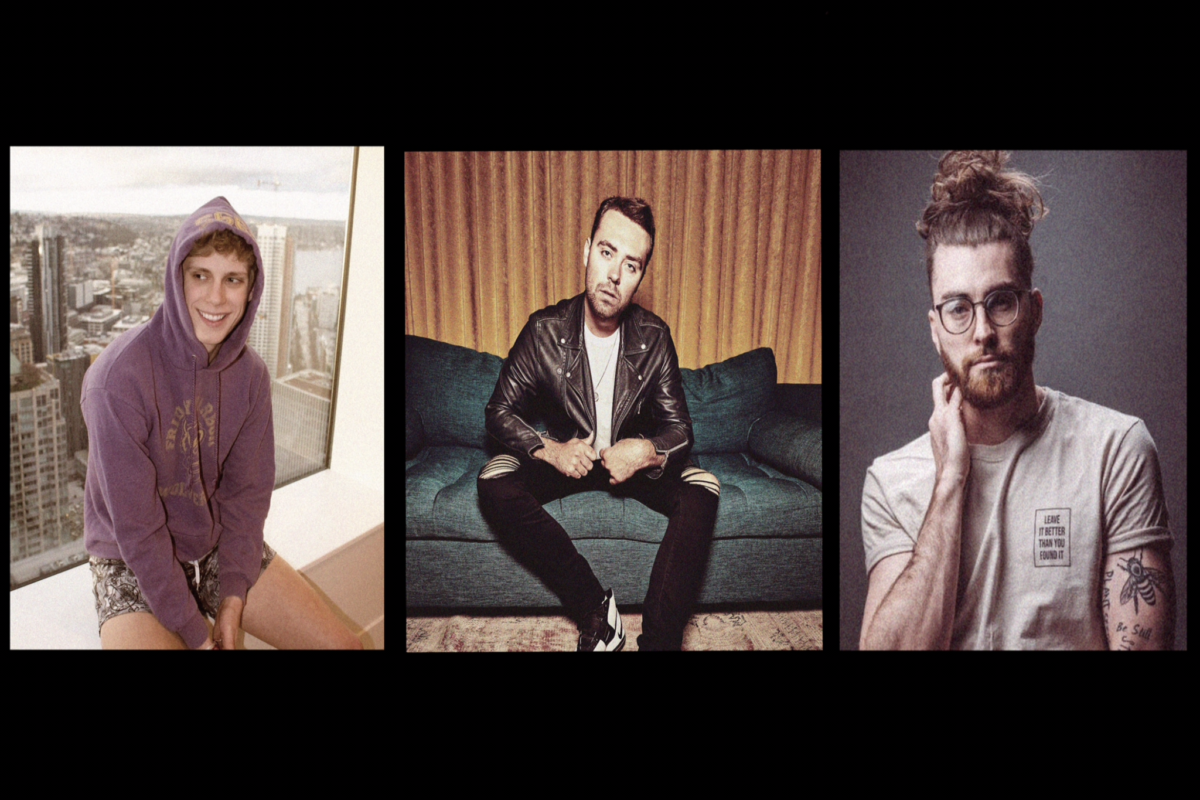