Six years ago the world was introduced to the Duffner Brothers’ nostalgic science fiction saga Stranger Things, that forever changed the landscape of television and more specifically Netflix’s business model. The show returned this past Memorial Day weekend after a 3-year hiatus caused by the pandemic and conflicting actors’ schedules. Season four is different in many ways but the biggest is its release in two parts, the seven episodes that premiered a few weeks ago...

Six years ago the world was introduced to the Duffner Brothers’ nostalgic science fiction saga Stranger Things, that forever changed the landscape of television and more specifically Netflix’s business model. The show returned this past Memorial Day weekend after a 3-year hiatus caused by the pandemic and conflicting actors’ schedules. Season four is different in many ways but the biggest is its release in two parts, the seven episodes that premiered a few weeks ago and the two-part finale that drops this Fourth of July weekend. There’s still time to catch up, here are four reasons that season four of Stranger Things is better than ever and so bingable!

With the world so bleak why not have a story that cuts to our deepest loves, our chosen family, and our friends. With a cast so young we’ve all seen these characters grow up before our eyes from middle school now to high school and with that comes the reality of popularity and cliques. Lucas played by Caleb Mclaughlin strays from the Dungeons and Dragons crew known as the hellfire club after joining the basketball team. When the team captain Jason’s girlfriend is killed he becomes a vigilante to seek vengeance upon the suspected murderer Eddie Munson who is the leader of the Hellfire club. Lucas must choose between the Jocks and his real friends who have had his back through these amazing adventures.

Dustin is probably the most engaging character this season as he and this ragtag goonies crew chase down the supernatural killing force they have dubbed Vecna without their past telekinetic savior El or Eleven. He and Lucas are in Hawkins while the other characters are on side quests to bring them back to the original site of all these occurrences. Dustin puts himself on the line in the pursuit of truth regardless if that puts him in danger from the police or this season’s monster Vecna who we later find out is 001, the first in the test subjects which birthed eleven and the program that made her.

Dustin does this because he values friendship over anything else showing selflessness time and time again.

This cast is now an ensemble but Max played by Sadie Sink absolutely steals the show in part one. She portrays a child in Grief, mourning the loss of her older brother through violent and mysterious circumstances. She seeks counsel from a guidance counselor for bad dreams, hallucinations, and other health issues being caused by a supernatural force in another dimension unbeknownst to her or anyone else. In possibly the most harrowing moment of the season, Vecna grabs Max through a dream and is saved by her friends who find out a clue from a past victim on how to fight the evil telekinetic wizard. Queue that friendship theme again!

In one of the side storylines that feature the show’s adults, David Harbour who plays Hopper delivers another deep performance that pulls from his own personal background. Highlighted by grand monologues and the sorrow that comes from doubt, one of our favorite heroes finds a way to hit us in our feelings and get us out of our seats cheering. In the final two episodes of part one, he portrays a visually exhausted but determined man ready to escape at any cost, even death.

From the first episode you find out that in season four took it up a notch, the opening scene is a massacre at Hawkin’s Lab where Eleven was first tested on. This flashback scene shows murdered children, military police, and scientists all supposedly at the hands of our own telekinetic hero. This happened Weeks after the Uvalde massacre which prompted Netflix to add a warning before.

At the end of the first episode a new character Chrissy Cunningham is introduced in the first episode as an all-American cheerleader, and girlfriend of the Captain of the basketball team, but she is actually very troubled inside behind closed doors. She has visions and hallucinations that make her question her sanity forcing her to seek drugs from class flunky Eddie Munson. When we reach Eddie’s trailer the psychic attack on her mind takes place where she is lifted into the air and crushed by invisible force like a piece of paper.

The show’s creators made sure that that death is shocking, gory, and unsettling. This speaks to the fact that the content is now reflective of its audience, growing up just as the core of its cast has over the last 7 years.

Stranger Things is Netflix’s brain trust, the trail-blazing streaming giant isn’t going to go cheap on one of its most valuable properties. There isn’t a better example of this in season four than the main antagonist, Vecna. A telekinetic general from the upside-down whose roots (spoiler alert) surprisingly began in Hawkins. The character is a blend of practical effects (makeup and puppets) amplified by the VHX digital effects team.

Acclaimed make-up artist Barrie Gower told Variety that Vecna is 90% practical effect and the VFX was used for his tentacles and to remove his nose. The actor Jamie Cambell had to endure 8 hours of makeup that included the application of a robotic hand with extended fingers. The long fingers were a product of the concept art by Micheal Mahers. As a whole, the creature is one that the creators should be proud of, its humanoid features and ability to enter its victim’s minds have sealed its place as an all-time villain.

The Black Phone: The Most Edgy and Rewarding Horror Movie of the Summer 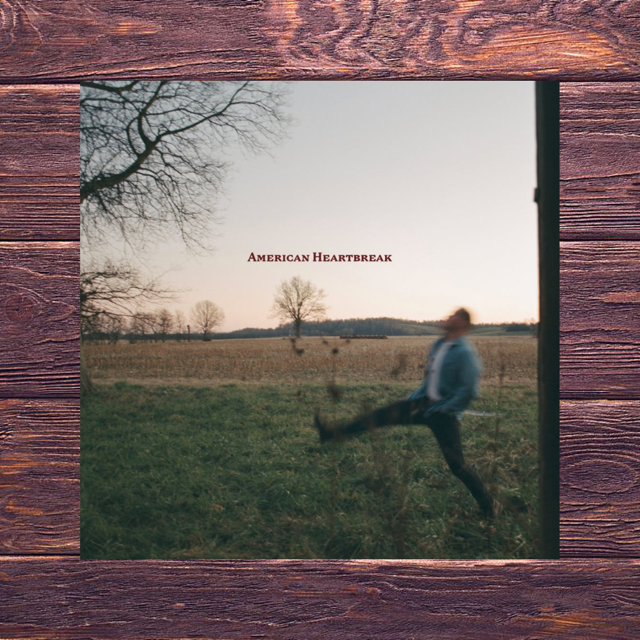