One of PS5’s most anticipated video games was releasedd yesterday on February  18th with Horizon Forbidden West. This is Guerrilla Games follow up to the critically acclaimed open-world adventure Horizon Zero Dawn which was released in 2017 for PS4,  and hit the PC market last year. Horizon quickly became a fan favorite for its excellent combat, a vast beautiful open world, and a unique blend of sci-fi that encompasses a  primitive and futuristic ecology.     Despite... 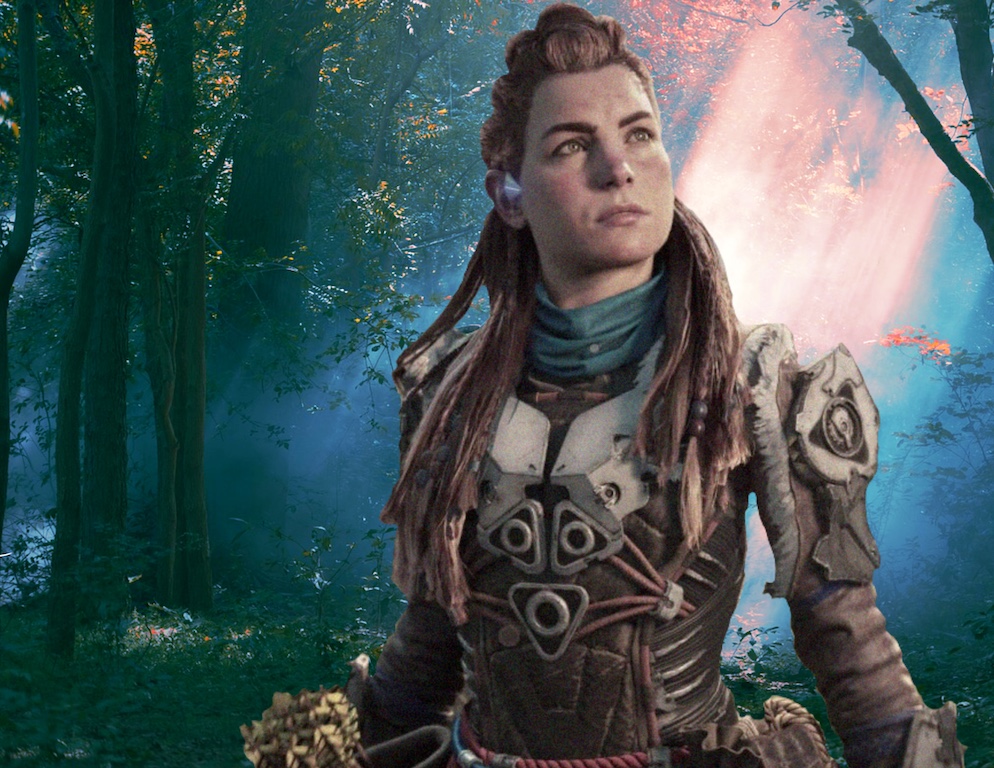 One of PS5’s most anticipated video games was releasedd yesterday on February  18th with Horizon Forbidden West. This is Guerrilla Games follow up to the critically acclaimed open-world adventure Horizon Zero Dawn which was released in 2017 for PS4,  and hit the PC market last year. Horizon quickly became a fan favorite for its excellent combat, a vast beautiful open world, and a unique blend of sci-fi that encompasses a  primitive and futuristic ecology.

Despite the solid voice acting, impressive graphics, and engaging combat, the story was the weakest link for me in the original title, leaving my experience somewhat stunted. While many enjoyed the narrative, this is something the developers have worked hard to improve in Horizon Forbidden West. Side quests have taken on a larger role, with deeper stories that connect to the main questline. Character development and more unique tribes within the world aim to foster a more connected experience. If the writing is able to create more three-dimensional characters that we care about, then my expectations are extremely high for this journey, which takes place 6 months after the original ending.

Not much improvement is needed in the other departments, but the evolution of  the sequel is sure to be impressed with the refined power of the PS5. Simon Cardy of  IGN called Forbidden West “one of, if not the most visually impressive game” he’s ever played. If you haven’t been lucky enough to get a PS5, you will still, fortunately, be able to play a lower resolution PS4 copy of the game.

PSA: Speaking of which, even if you own a PS5 it is wise to purchase the PS4  version for $10 cheaper. You generously will be able to upgrade digitally to the  PS5 version for free.

In terms of the evolution of Horizon Forbidden West, here are some new and  improved aspects of the sequel:

–Travel. Traveling the dense landscapes has gotten easier with the ability to climb many cliffs, and use a grappling device called the Pullcaster. You will acquire a Shieldwing in the game which is essentially a more technically sound Marry Poppins umbrella that allows you to glide around in style.

–More Latitude. There are taller mountains, buildings, and deep underwater areas to explore.

– Weapons and Deeper Combat. Encounters with enemies were near perfect in the original creating challenging and strategic battles, and you can expect combat to only be more engaging. There are plenty of new weapons and familiar ones that have been refined, with a variety of customization options. Aloy’s spear will be much more powerful with moves like the Resonator Blast that uses a charging mechanism to create heavy attacks. Special moves have also been included known as Valor Surges that will coordinate with your skill tree selections.

–RPG Elements have improved. Customization has greatly expanded with the addition of six skill trees you can choose to invest in from Hunter, Trapper, Survivor, Infiltrator,  Machine Master, and Warrior.

–Deeper and more Cohesive Story. You can discover and upgrade equipment and armor through more immersive side missions that connect to the main quest line creating more harmony in your playthrough. Many reviewers have praised a more balanced and engaging narrative than the original.

–Length Options. With some side adventures played, you can expect a run time of over  30 hours. While you can develop new relationships and seek improved items through side quests, there is still a direct path through the main story if taking your time is not your thing. If you want to extend the game beyond that, it seems very possible with the opportunity to take on arena combat challenges, solve puzzles, play mini-games, hunt loot, explore nature, and discover chance events as you stumble through the world.  Helping a stranger experiencing random danger may circle back around when you encounter their tribe, later on, improving the cohesiveness of the world.

–Visuals. The graphics look incredible, with amazing detail from beaches, snow-capped mountains, desert terrain, and so much more. Playing in 4K at 60fps is going to be stunning.

To your next adventure! See you in the west, my friends.