Disney +’s recent success that came with  The Mandalorian made The Book of Boba Fett highly anticipated but for more reasons than one fell short of expectations. The bar had been raised last year when Luke Skywalker made a triumphant return in the Finale and though Book of Boba Fett had some really amazing moments as a whole the project felt subpar. As a lifelong Star Wars fan, especially for the original trilogy, I felt... 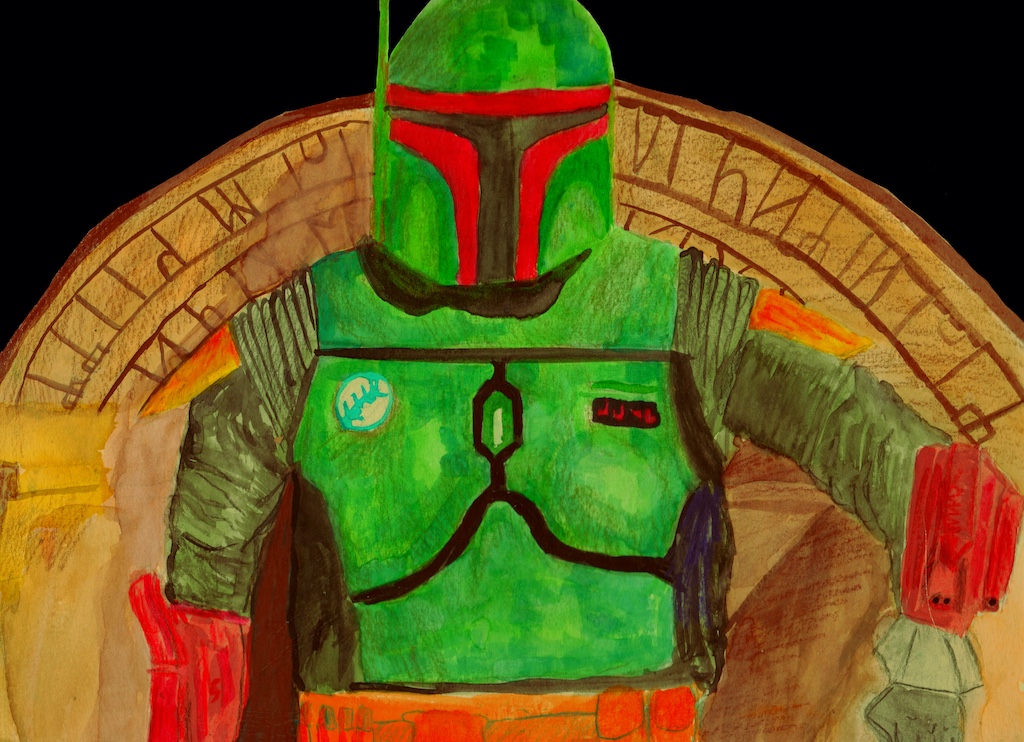 Disney +’s recent success that came with  The Mandalorian made The Book of Boba Fett highly anticipated but for more reasons than one fell short of expectations. The bar had been raised last year when Luke Skywalker made a triumphant return in the Finale and though Book of Boba Fett had some really amazing moments as a whole the project felt subpar. As a lifelong Star Wars fan, especially for the original trilogy, I felt that a Boba Fett solo project couldn’t fall short but sadly I think the Disney brass thought it couldn’t fail.

There’s no easy way of saying this but it’s visually obvious that Boba Fett actor Temuera Morrison is 61 years old.  He was amazing as Jengo Fett and all the clone troopers but the first two episodes have Boba without his helmet forcing Morrison to do his own fighting producing a slower less creative fight scene. This continues in the fight with Kristantan above the Bantha Tank, any speed bike gang fight, or anytime Boba is paired up on the streets of Mos Espa. I understand I’m watching a show about space wizards but please put a stunt guy in to throw some serious punches. Hire better martial artists behind the scenes to create the sequences and let them have input in the scenes. This is how I know I’m not being picky, I loved Squid Game and The Witcher’s fighting, they have zero issues with their physical action sequences in terms of their realisticness. Any big anime these days doesn’t have this issue either.

I understand that there is a market for jobs in the acting industry and Disney/Star Wars is one of the most lucrative jobs available but I felt that a few of them pulled me from the story. Stephen Root from Office Space, VEEP, and News Radio is understandable. He felt like he was part of the story. Danny Trejo, bless his heart, stuck out a little bit to me. Not that he did a bad job but he took away some of the thunder of a brand new Rancor! The same can be said about Thundercat in his role as the techno cyborg surgeon who was modding bodies of the Tattooine youth. It felt like Thundercat was forced in especially at the very end credit scene, let it rest.

Last year when the Mandalorian finished up and the Book of Boba Fett was revealed there was a lot of mystery behind the project. The series is a collective project but it feels like there were too many cooks in the kitchen for this one. There wasn’t a main central theme for the series making the show’s direction ambiguous these episodes were led by Robert Rodrigues. The first couple of episodes were slow-building and low payout but I stayed patient and was surprised when Mando arrived.  The series had some really high moments in episodes 6 & 7 but those were basically just episodes of the Mandalorian where Boba Fett had 3 minutes of screen time. Those episodes were written by Faverou and Filoni. Loved the episodes, hated the direction for the Book of Boba Fett series. Boba Fett is a legacy character and deserves a full stand-alone series, there is plenty of cannon to support that. The public may be too impatient for weekly shows if each episode isn’t a home run, I know this isn’t realistic but in these streaming wars statistics matter. I think Disney should start just dropping the shows all at once like Netflix, but they have a different business model.

The week before leaves us completely stunned with the reveal of a menacing live-action Cad Bane, something we have been asking for years and now has finally arrived. My anticipation for the finale was at an all-time high and let’s say Cad’s final scene like the rest of the finale fell short. Truthfully, it was for reasons already listed. The fight choreography was horrendous, the famous spin shot, the knee guns, Mando and Boba doing an 80’s style duo’s brawl. It was unnatural. The writing was clunky, they didn’t use the universe to their advantage. How Luke wasn’t involved is beyond me not to mention Cab Bane and Kristantin were underutilized. Them leaving Grogu’s decision off-screen I feel was a bad move. Also, the Rancor action was awesome but the final moments of the show held zero gravity and felt pointless. Boba says “I don’t know if I’m cut out for this?” THEN WHAT WAS THIS WHOLE SHOW ?!

The bottom line is Boba Fett was treated like a side character even when it was his time to shine on the main stage. It flew high but couldn’t stick the landing due to multiple issues. For now, I can just hope for the Mandalorian to clean this all up next year.