​Tastes of warm weather – soon-to-be-flying graduation caps, the first smell of freshly – Spring is officially here. With the new season comes spring cleaning. While cleaning out the back of your closets or tidying up the yard this year, don’t forget to also clean out and change up your music library. Time to trade in the winter ballads for some fresh beats for your upcoming adventures. To help get you ahead of the curve... 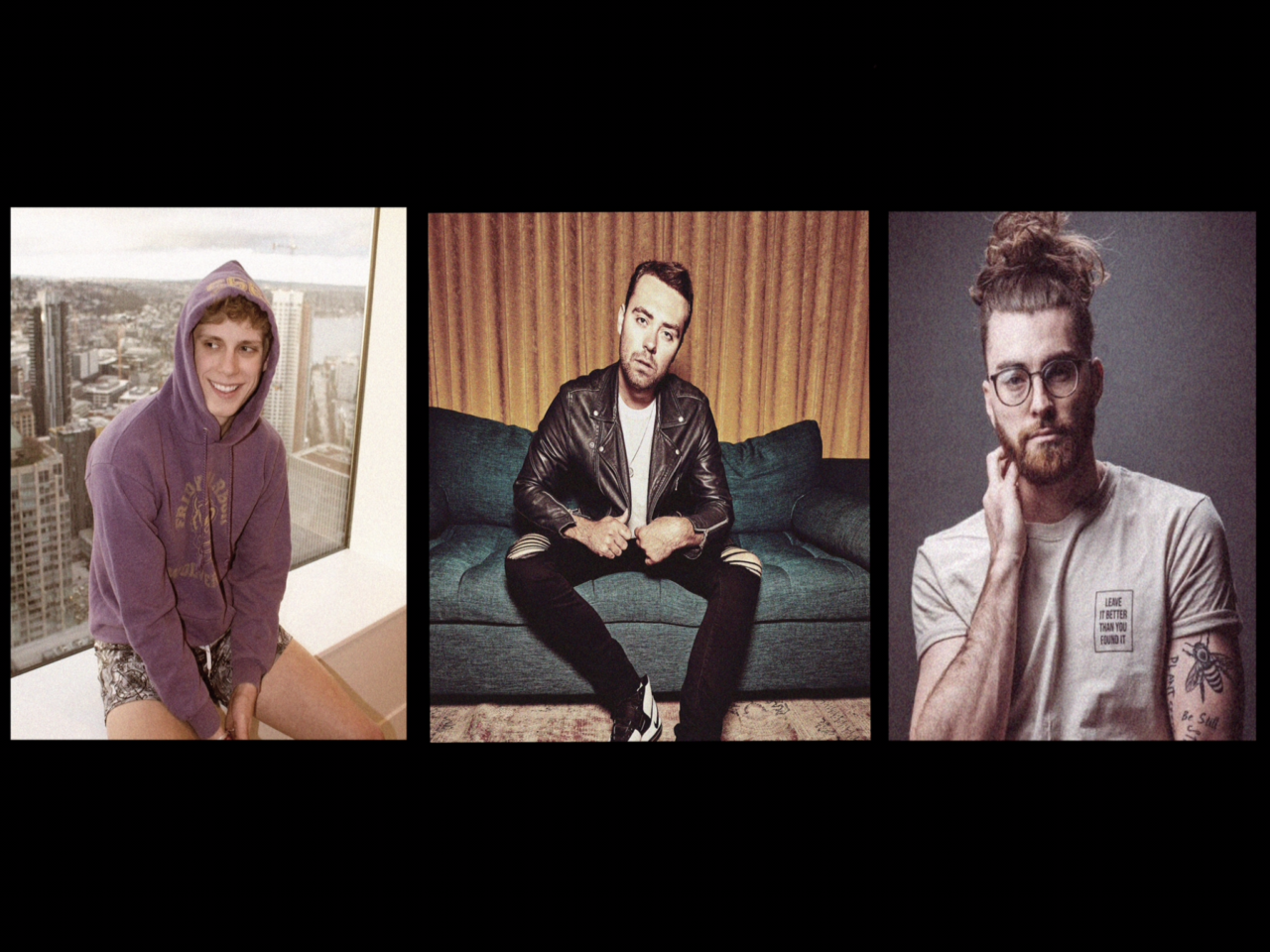 With the new season comes spring cleaning. While cleaning out the back of your closets or tidying up the yard this year, don’t forget to also clean out and change up your music library. Time to trade in the winter ballads for some fresh beats for your upcoming adventures.

To help get you ahead of the curve of the new wave of music, I’ve assembled a list of some of the best upcoming artists from each genre that you’re going to want to check out.

Chris Ruediger isn’t your typical country artist. Unlike most, he hails from the New England area. His New England coast vibe mixed with music city gives him a unique contemporary sound.

His latest Extended Play (EP), “Kid Anymore,” paints the highs (downtown nights with college friends) and the lows (struggling to adapt after graduation) that come with being in your early 20s. His catalog is limited like most newer artists, with only 14 unique songs, excluding covers and remixes published.

But despite the limited number of offered tracks, Ruediger offers a range from upbeat to chill. He also has an extensive catalog of covers and mashups on his and the 615 House’s TikTok pages. The music is best met on a sunny afternoon, transitioning from work to play.

Nicolas Donovan, aka Nic D. is not an artist who recently began publishing music and quickly got eyes on his work. Instead, he was a seven-year YouTube veteran before ever reaching 50,000 views on a video.

In addition to his sole 2020 album, “This Can’t Be It,” Nic D. has an impressive published discography of singles and EPs despite not publishing on mainstream streaming platforms until 2018. He has several radio-sounding hits and groovy pop ballads, in addition to more motivating raps.

Perhaps the most attractive aspect of Nic D.’s more-recent music is its ability to make just about anyone want to move and sing along. It’s excellent uplifting music when needing a jolt of energy throughout the day.

With the hip-hop/rap genre being dominated by the same all-time greats and the newer trap rappers, it’s tough to find new talent today. Luckily, 19-year-old charlieonnafriday has busted through some of the smoke to begin making a name for himself.

charlieonnafriday fits into the newer-wavier version of hip-hop, made mainstream in the late 2010s by Post Malone. Drawing from inspiration from his northwest coast roots and other musical artists like Mike., charlieonnafriday’s music portrays the fast-paced life pushing the boundaries of his youth.

With less than 20 published originals and a somewhat limited range displayed in his career thus far, charlieonnafriday still has a ways to go before he becomes the best artist in the new genre that blends pop, hip hop and R&B. But he’s defiantly worth a listen now and keeping an eye an on moving forward.

IndyCar: What Attending the Grand Prix of Long Beach is like, First-Hand Experience