After the dramatic surprise release of Kanye West’s latest album DONDA the stage was set for Drake’s revenge album Certified Lover Boy that dropped one week later to take over the chart and has been keeping hold since. Most popular music sites use rating systems with little transparency of how they came up with the album’s score, always leaving room for scrutiny. Here is the first time we are presenting the new standard for my music reviews called the... 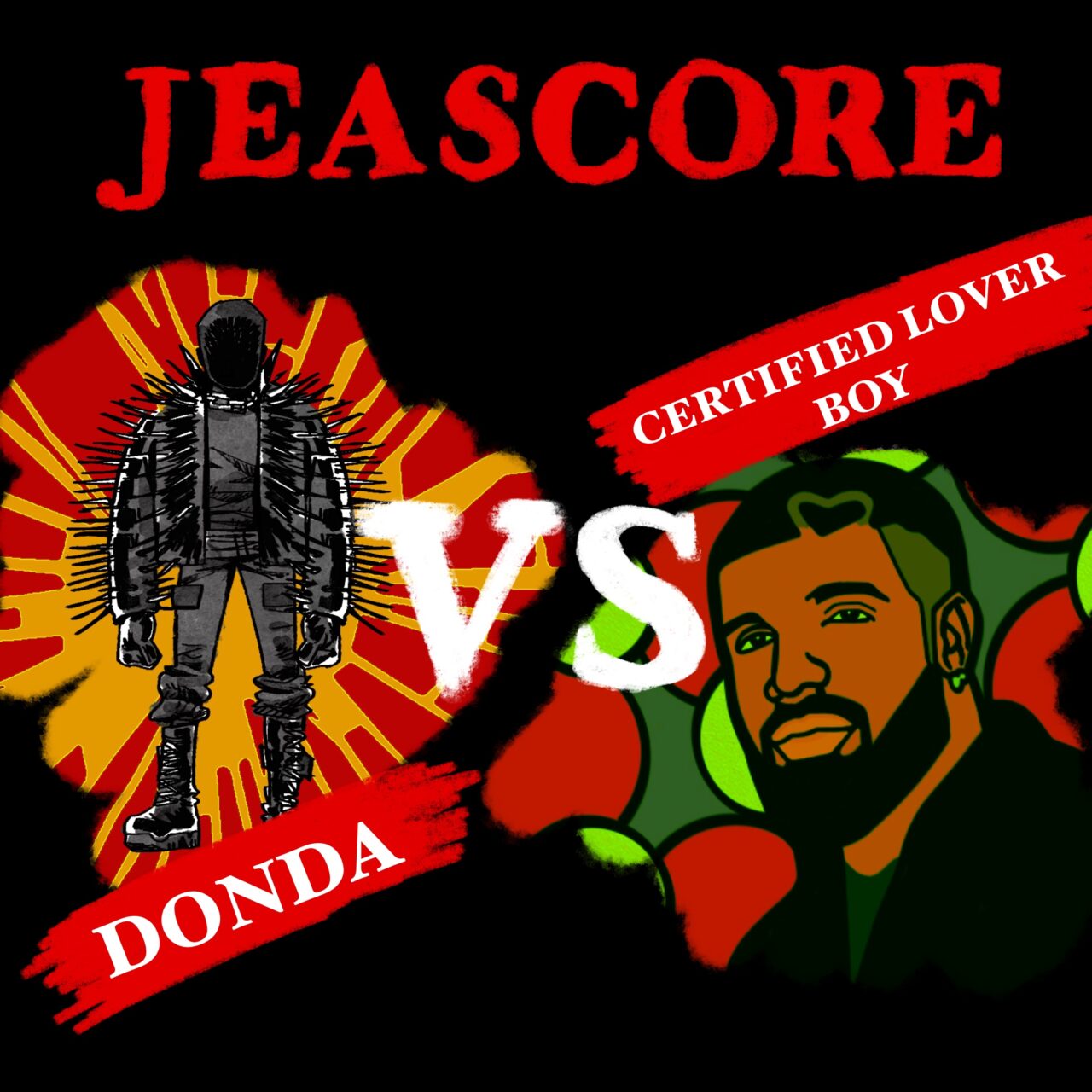 After the dramatic surprise release of Kanye West’s latest album DONDA the stage was set for Drake’s revenge album Certified Lover Boy that dropped one week later to take over the chart and has been keeping hold since. Most popular music sites use rating systems with little transparency of how they came up with the album’s score, always leaving room for scrutiny. Here is the first time we are presenting the new standard for my music reviews called the JeaScore: a standardized rubric taking into account classical attributes of albums like beats, lyrics, and mixing while also thinking out of the box with some surprise categories. The JeaScore point system will differ across genres but our first will pin Drake vs. Kanye now that the dust has settled from their latest albums, who will have the highest cumulative rating?

CLB has a really strong first listen, I don’t know if it was the hype but by the time Papi’s Home ends and Girls want Girls comes on I personally had gone full tilt, Old Drake was back! The album’s high point is definitely Way 2 Sexy, sampling the 90’s hit I’m Too Sexy by Right Said Fred, an absolutely iconic anthem that is given new life highlighted by an absolutely menacing Future feature. The album does in my opinion fall off after Knife Talk but you are so interested during that first listen that you have to dance the whole way through and bob your head. 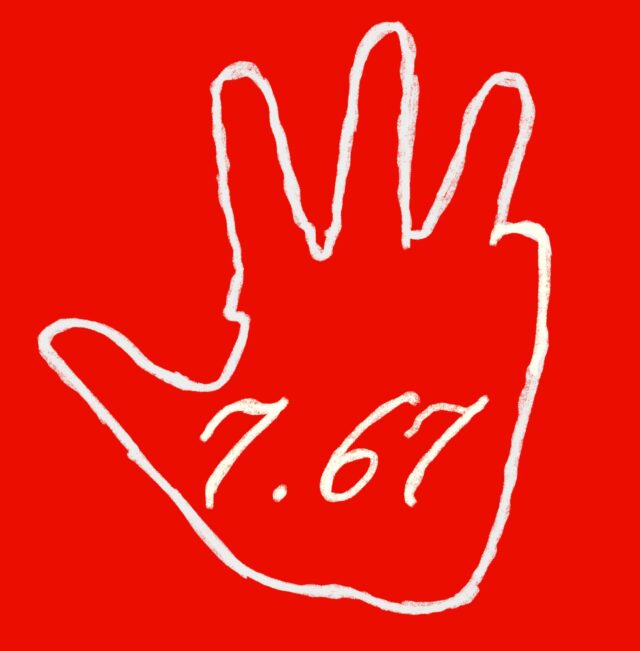 DONDA takes time to pick up speed but once you hit OFF THE GRID the album bangs the whole way through but initially it was a 6.8

Car Test- Where I come from if you have a nice car, a loud system, and a good taste in music it is your duty to bless the streets!

Off the Grid from Donda is a certified trunk slapper that makes me roll down the windows and let everyone know exactly what I’m listening to. The bass hits extremely hard and even though the beat is minimal it maximizes its space with features from Playboi Carti and Fivio Foreign absolutely crushing and aggressive tell-all of West’s goals, ambitions, and fears all while on the spiritual journey which is life. Off the Grid is the kind of song that will make you drive fast and feel yourself.

Off the Grid alone gets an 8.31 because I have had it on repeat in my car for 3 weeks now. 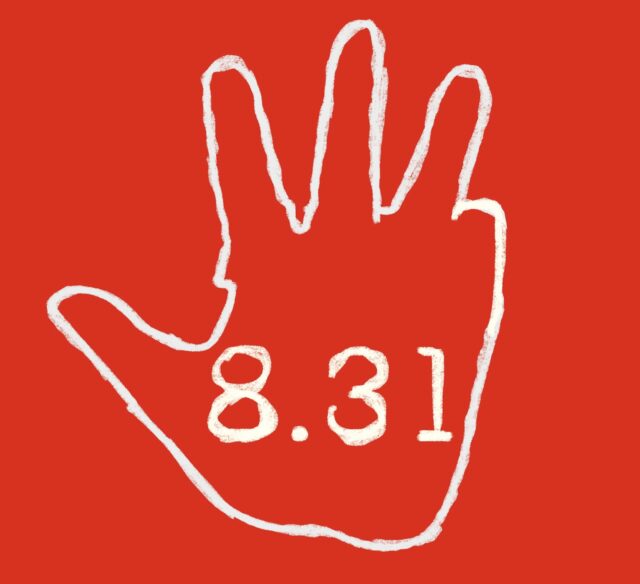 I don’t feel comfortable playing CLB in public, no real songs to anchor to. Nothing that bangs other than Fair Trade, N 2 Deep, and Knife Talk.

2 Week Test- A Lot of albums have a great first listen but how many of them fizzle out and you never hear them again. Do these albums have staying power?

After listening to both of these albums over 20 times in the last few weeks I can confidently say that I am still listening to Donda but CLB has been dwindling. Donda surprisingly has been getting better because of lyrics with depth, double meaning, and beats with flawless transitions as well as mixing. Kanye is back to where he was in The Life of Pablo rapping gritty gospel but this album is fun and new. I can see myself listening to this album for a while. 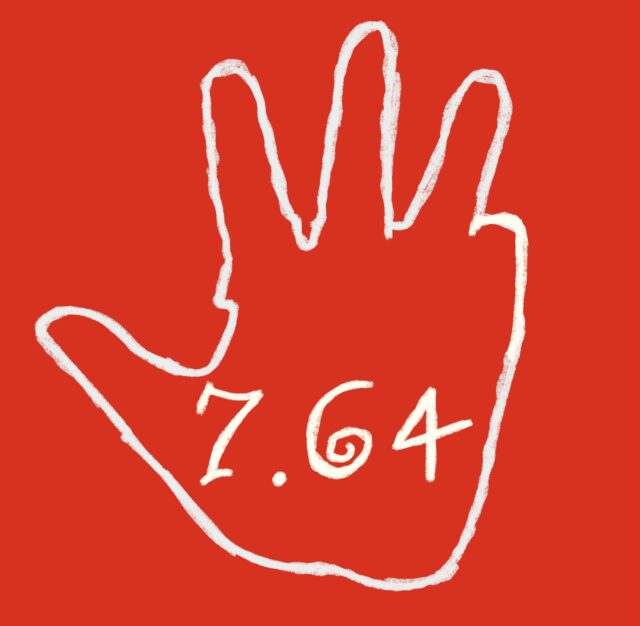 I won’t listen to CLB after this review 4.7 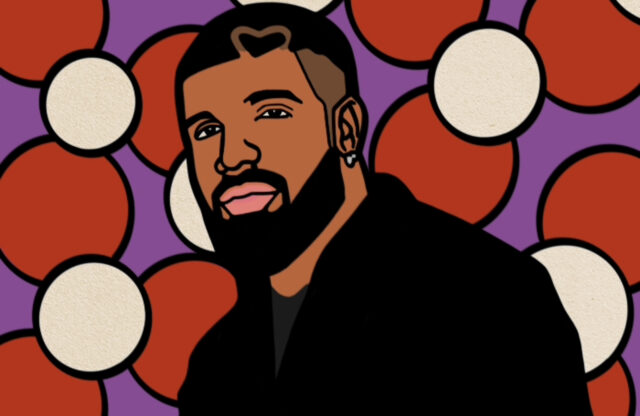 Drake paid everyone; Jay-Z, Lil Baby, 21 Savage, Young Thug, FUTURE, Lil Durk, Project Pat, Travis Scott, Kid Cudi, and even more are all on Certified Lover Boy. The Suprise for me was Project Pat but after first glance it makes total sense give Drake and his father’s history in Memphis. The Best feature in my opinion goes to Future on Way 2 Sexy & N 2 Deep where in my opinion dwarfs everyone else on the album including Drake which hurts him tremendously in the next category. 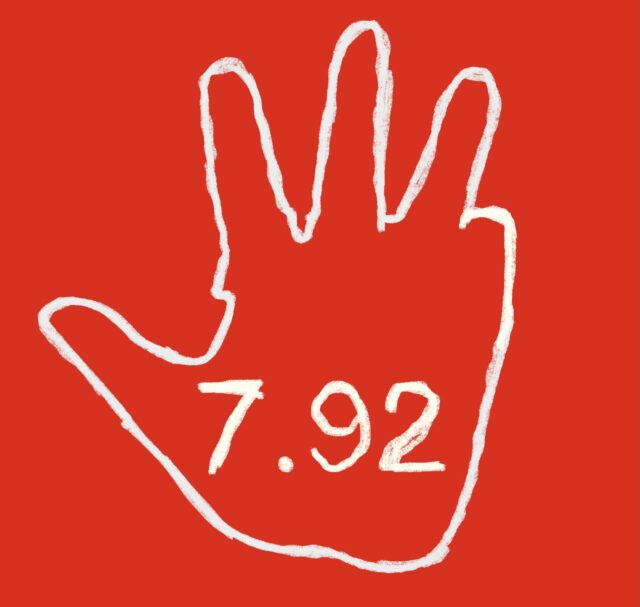 This goes to Donda because Kanye is the star and driving force of his album. Like I said earlier Drake is overshadowed by several different features especially Future. Kanye’s range as an artist is fully met with his eclectic chaos and truthful lyrics. While also intertwining his Christian message within mainstream music. The lore of the listening parties and the surprise drop date will always appeal to this album’s gravitas making it a complete Kanye Album. 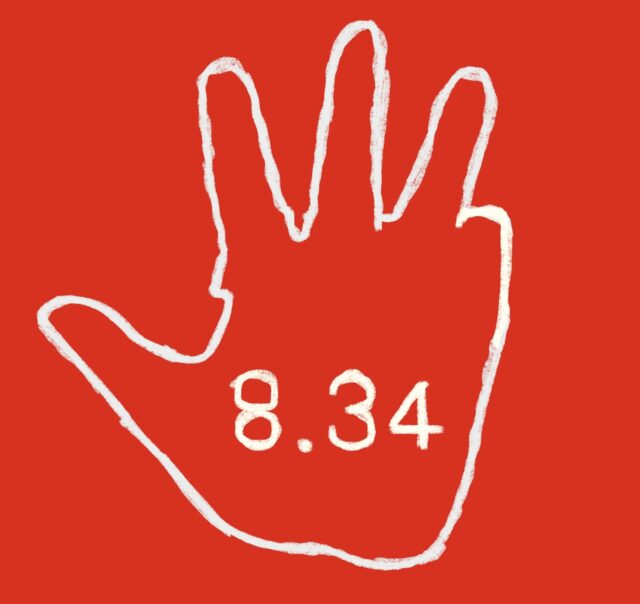 Drake has the third best showing on his own album. 6.07 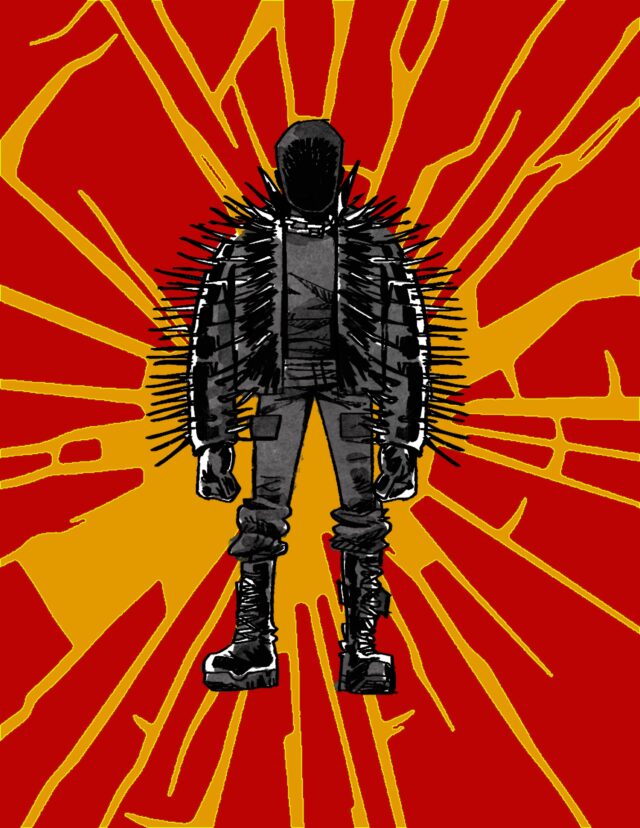 Donda is a tell all from one of the world’s most controversial and mysterious artists/designers/entrepreneurs/faith leaders. Following the tumultuous split from his now Ex-Wife Kim Kardashian West he is free to speak his mind without the corporate backing of E! Entertainment or the evil clutches of Kris Jenner. Many of the lyrics carry double meaning giving the album a replayability and depth that CLB simply doesn’t have. 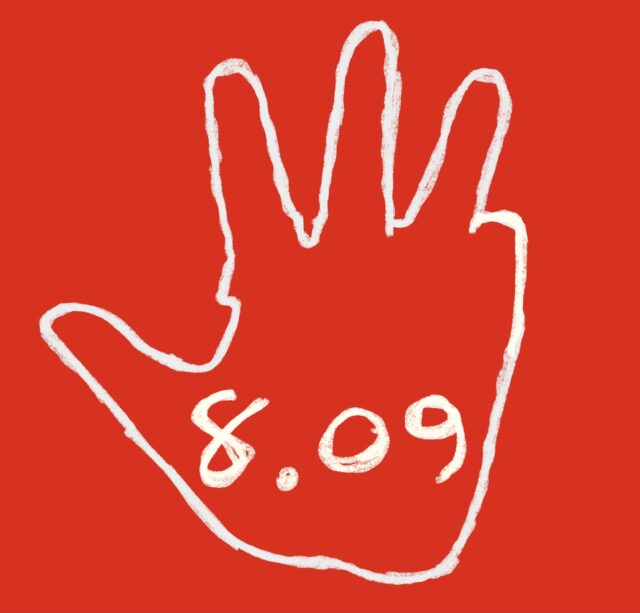 CLB is Drake puffing his chest at no one, there is no deeper meaning to his lyrics, no central theme in the slightest, this album is made to be consumed and thrown away.

2nd Half of N 2 Deep in an all time strip club song.

Honestly that sounds like a fair trade to me”

Donda- Off the GRID- Favio Foreign

They are both trash but CLB is horrendous.

Shang-Chi and the Legend of the Ten Rings: Get the rings Sonic- I mean Shang-Chi 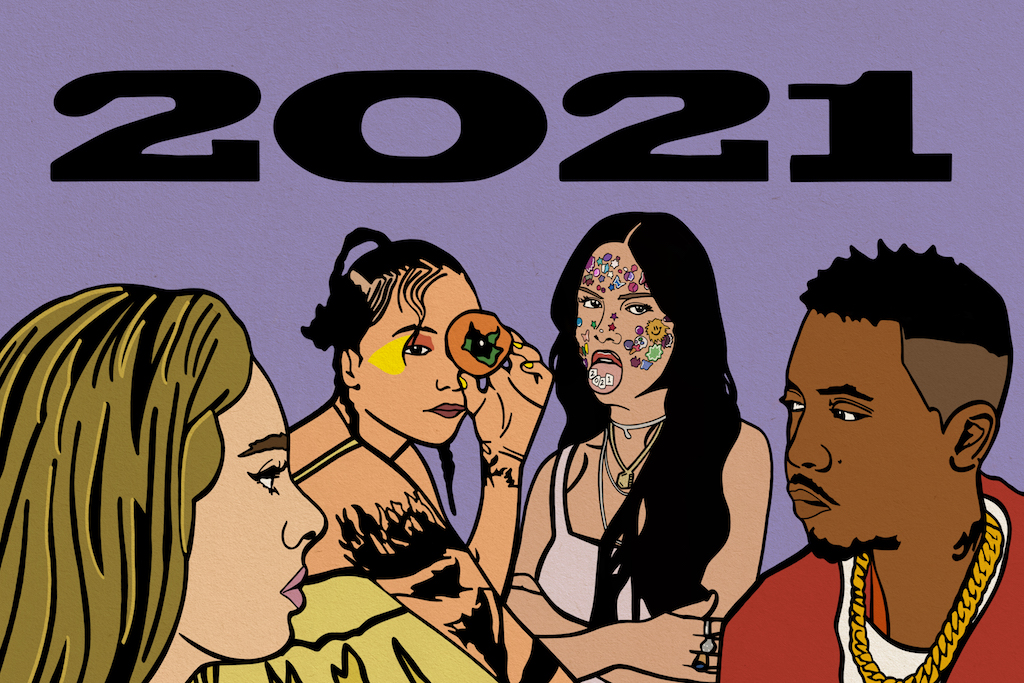 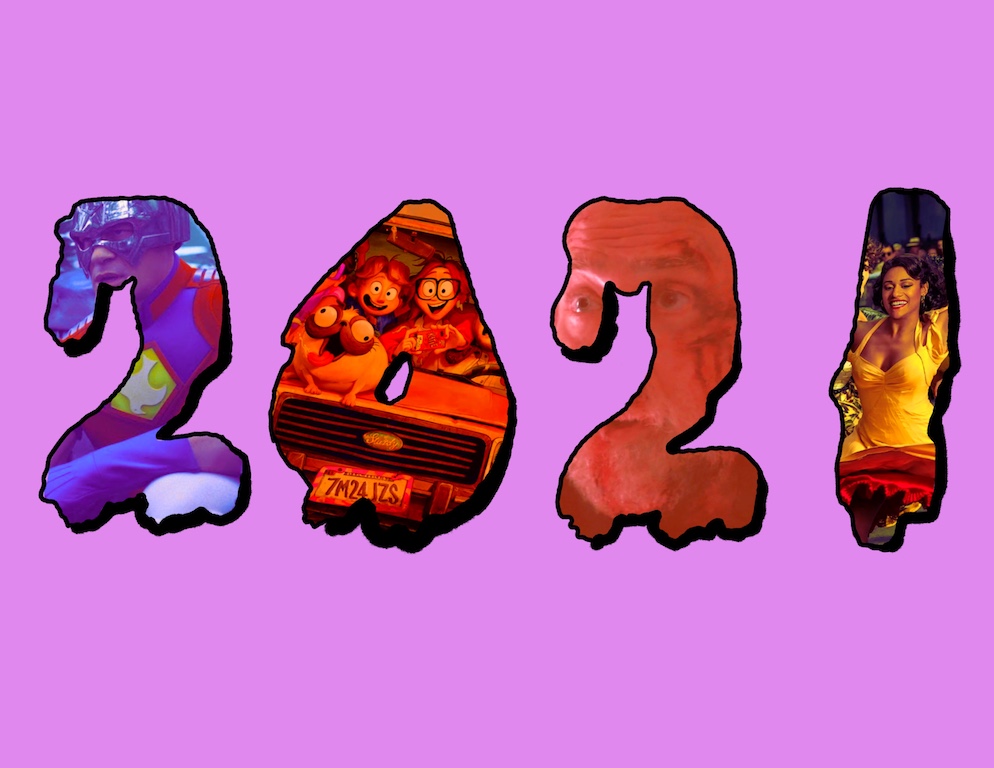