There aren’t many new games that make me feel like a kid. Ratchet & Clank: Rift Apart did exactly that. Insomniac Games has returned to one of their best franchises with what’s likely their best game to date.  Story Picking up from the events of the PS3 games, Clank has given his best friend, Ratchet, a way to reunite with his lost family during a parade to celebrate their heroics. When Doctor Nefarious interrupts the... 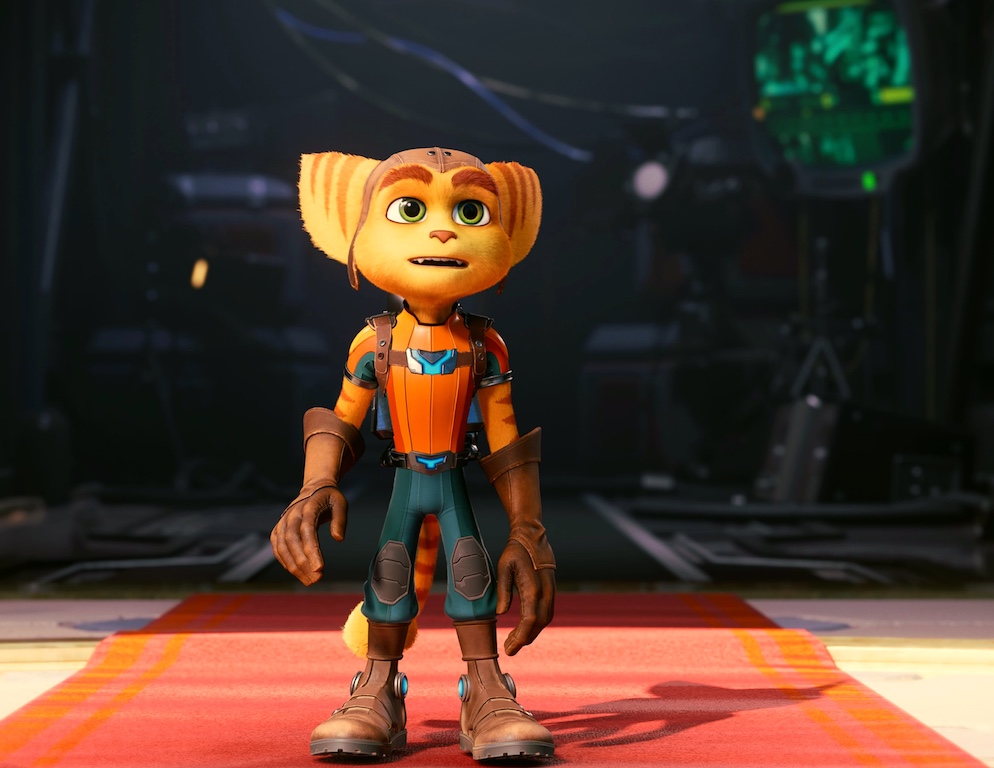 There aren’t many new games that make me feel like a kid. Ratchet & Clank: Rift Apart did exactly that. Insomniac Games has returned to one of their best franchises with what’s likely their best game to date.

Picking up from the events of the PS3 games, Clank has given his best friend, Ratchet, a way to reunite with his lost family during a parade to celebrate their heroics. When Doctor Nefarious interrupts the festivities, dimensions start to break and our heroes are thrown into an all new reality. Ratchet and Clank now must team up with their interdimensional counterparts, Rivett and Kit, in order to overcome a reality breaking conflict.

Insomniac has crafted both a funny and heartwarming storyline. The story largely focuses on individual characters overcoming personal fears and finding ways to better themselves through their galactic adventure. Chemistry between characters makes for some fun banter both in and out of cutscenes with fantastic performances to back it all up. 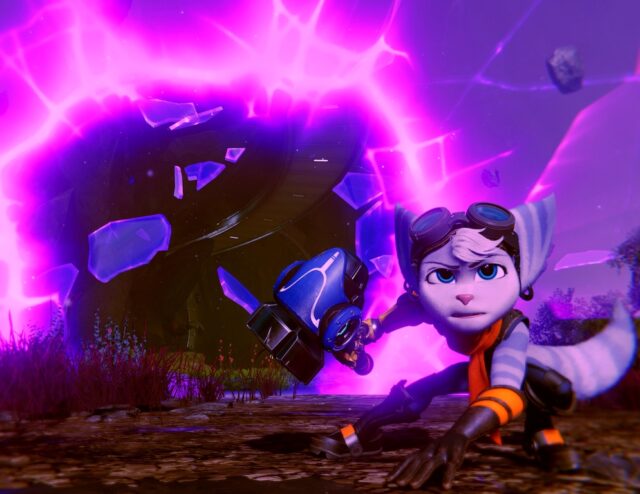 The only hiccup in the storytelling is that it feels like the writers thought that they developed a relationship more than they actually had. It’s possible that content had to be cut which also took out some story. All in all, it feels like the game’s story could’ve gone longer than it actually did. With that said, the game gets so much right that it makes it hard for this to get in the way of my enjoyment.

Returning players will love where this story takes these players. New players will need to overcome some unexplained backstory, but these are some small hurdles for what is otherwise a strong standalone tale.

Rift Apart is a beautiful and chaotic game that will delight players. It has different modes of performance for those that value higher resolutions or FPS. My first time playing I went with the better resolution, but when I came back for a harder difficulty the 60 FPS made a huge difference for the more challenging encounters. At the end of the day it’s more about personal preference and the game looks fantastic regardless. 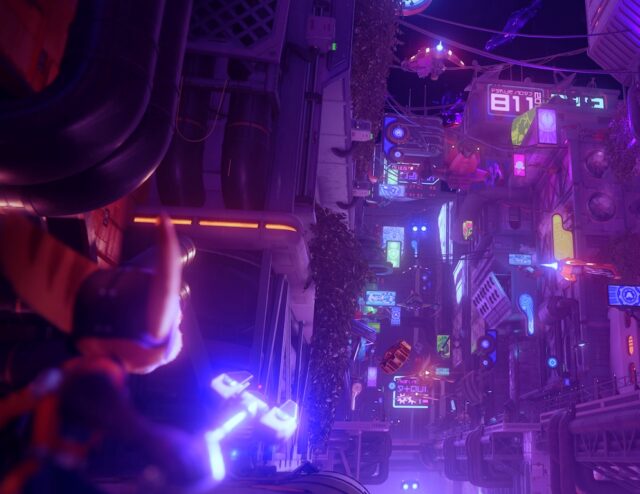 The music is also fantastic. Composers Mark Motherbaugh and Wataru Hokoyama do some premier work composing some memorable tracks.

I did run into some bugs where I fell through the environment, hit invisible walls, and would stop midair during scripted sequences for no reason. I’m pretty sure I reached an area in the game in an unintended way by jumping off of invincible walls. Despite this they were fairly uncommon, the game never crashed, and even some deaths due glitches didn’t bug me that much due to the PS5’s incredibly fast load times. Also these glitches are so minor that I’m pretty sure most of them have already been patched out at the time of publication.

Ratchet & Clank has survived this long based on it’s gameplay. Is it still stuff enough today? HELL YEAH!

Gameplay hasn’t really changed that much for Ratchet & Clank since the PS3 games. Ever since Tools of Destruction back in 2007 it feels like Insomniac Games can’t do much with the Ratchet & Clank formula beyond simple tweaks. It should feel old now., but it doesn’t. While Rift Apart isn’t that new of an experience, it’s still so refined and fun to play that it doesn’t even matter. New and returning weapons create a chaotic good time with the haptic feedback and adaptive triggers on the PS5 controller adding some extra excitement to your experience. I had an absolute blast playing this game and I’m still not done. After I beat the game I booted back up with the new challenge mode. While Ratchet & Clank hasn’t changed that much since 2007 it’s still an absolute blast to play. I have no complaints.

By the time I finished Ratchet & Clank: Rift Apart not only did I want to play more of the same game, I wanted to binge the entire franchise. Insomniac Games has made what I consider to be their best game to date. Fans of the franchise will be more than happy with this installment. If you have no experience with the series but even the smallest interest, I can’t recommend this game enough. A great story, a fantastic presentation, and some masterful gameplay. I hope this revives interest for the series and we will see Ratchet, Clank, Rivet, and Kit again sooner rather than later.