Baseball is part of America’s DNA, it captivates us with its mythological tradition and tales of superhuman feats that the average man can only dream of. Lone Gone Summer is a documentary about Sammy Sosa and Mark McGuire chasing Roger Marris’ home run record in the summer of 1998. The same record held by Babe Ruth for 34 years, 60 home runs. This record is one of the many reasons Babe is a legend bigger... 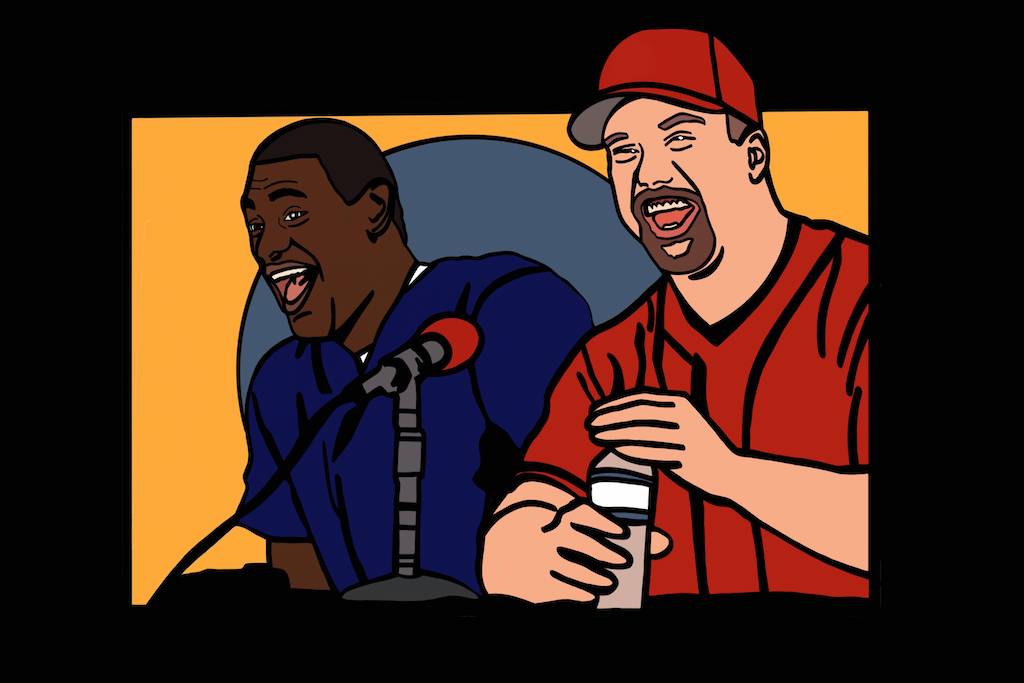 Baseball is part of America’s DNA, it captivates us with its mythological tradition and tales of superhuman feats that the average man can only dream of. Lone Gone Summer is a documentary about Sammy Sosa and Mark McGuire chasing Roger Marris’ home run record in the summer of 1998. The same record held by Babe Ruth for 34 years, 60 home runs. This record is one of the many reasons Babe is a legend bigger than baseball, an immortal. ESPN’s latest installment of 30 for 30 is all about legacy. Consequently, it is part of two men’s journey for redemption while validating their place in the baseball history books. Lone Gone Summer is an epic as much as it is a figurative apology.

Many people have criticized the documentary’s repetitiveness because much of its footage from the games and home runs themselves are plentiful but the backbone has the be the interviews with the subjects themselves in Sosa and McGuire. Like The Last Dance the 30 for 30 team does a great job of giving the backstory for both. Their careers leading up to the 98’ season couldn’t have been more different with small similarities. Both traded to their current teams but in contrast McGuire was a perennial star winning a world championship and rookie of the year while Sosa was a small name player on his previous teams in the Rangers and White Sox.  One of the forgotten aspects of the homerun race was that there was a third contender in Ken Griffey Jr. that tailed off around the All Star break that year. There are many tidbits to be had of inside information that were never available till now.

One thing that surprised me the most about this documentary was when McGuire talked about how he went to a psychiatrist to help him with all of the pressure that came with chasing the record. In those days’ mental health was rarely talked about on such a large stage but it is very interesting how instrumental it was for him be at ease internally. He also gives much praise to his then manager Tony LaRussa who kept him grounded and motivated while managing a team as well as overseeing one of the greatest feats in sports to that date. 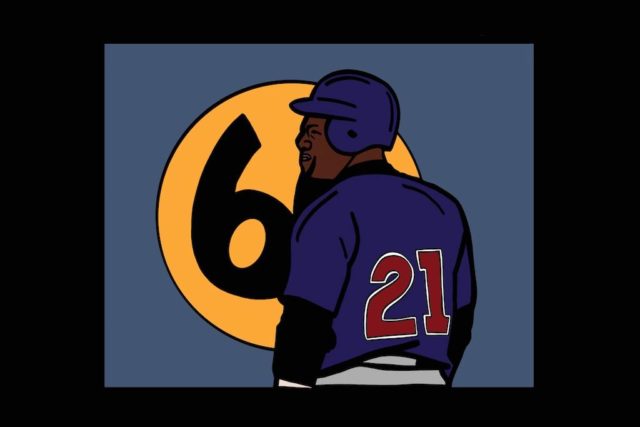 During this race Sosa fell well behind McGuire until his legendary month of June where he hit 20 homeruns. This furious pace helped him catch up and put himself on national notice as a contender for the homerun title that they both would eventually break. I enjoyed the editing of the documentary because it would draw in the view with the highlights and gave context from the hitters themselves. This was the most I had seen Sammy Sosa speak in over a decade. He has been a recluse since his retirement and so much controversy has followed his personal life punctuated by the drastic change in his personal appearance. Sosa’s career as a whole is marred with stains from the corked bat incident, alleged steroid use, and on the field antics that many baseball purest find “ungentlemanly” to this day. His relationship with the Chicago Cubs is sadly inexistent and I believe he took the opportunity in the documentary to take control of the narrative of his legacy after being dragged for so many years.

Baseball to many people has a spiritual nuance in Americana, many baseball players are superstitious with their routines, and as cliché as it may sound many believe its more than just a game.  That is why some fans view this race as a stain to the sanctity of the sport because of the steroid allegations that over shadowed the historic records that were broke. Both Sosa and McGuire were called to testify before Congress in 2005 and in 2010 McGuire came clean confessed to his own steroid use. Many believe that Major League Baseball was aware of this rampant use throughout the league but chose to turn a blind eye because of dipping consumer interest.  Sosa has yet to admit to his use but in this documentary alludes to their being “4 or 5 steroid users in the Hall of Fame right now.” This alludes to the culture of the sport as a whole at that time. 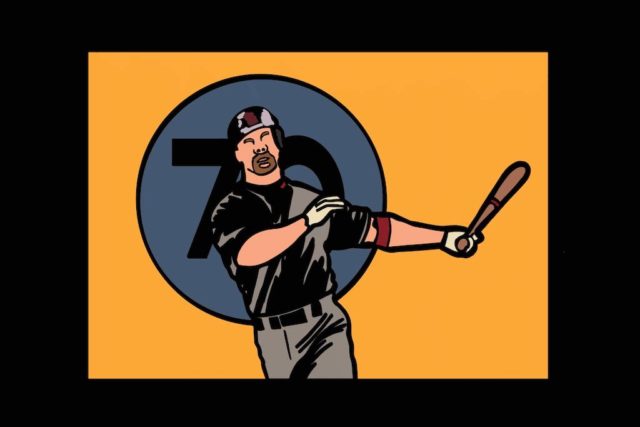 Sosa claims to be at peace with his absence from the Hall of Fame, saying that as long as him and God are on good terms he can live with himself. As mentioned before I called Long Gone Summer and epic and an apology, an epic because the fact stands that they broke the records and regardless of steroid use or not, their names are there to stand for all eternity with all the other legends of the sport. This was a once in a lifetime event to have two competing entities break an at that time to be believed unbreakable record. It is an apology to themselves because much of this documentary is very self serving to each of them saving face through manufactured nostalgia and dominated by their side of the story. It is evident that there is some guilt and shame in both of them that has riddled away from their own story. A story that will forever be filled with scars and mystery that will most likely go with them to their graves. This documentary is a time capsule capturing events that are too bizarre to believe, starring two complicated characters that want to be hero’s, but are simply men with flaws haunted by the ghosts of their own misgivings.

The Five Most Exciting Games Coming to the PS5 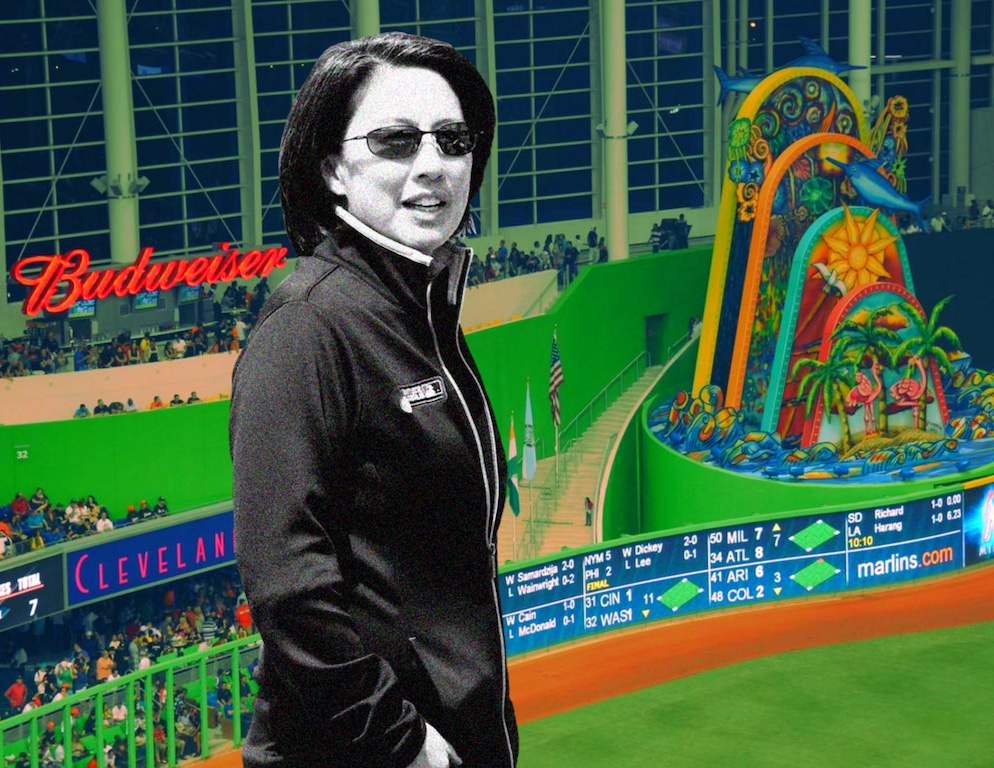 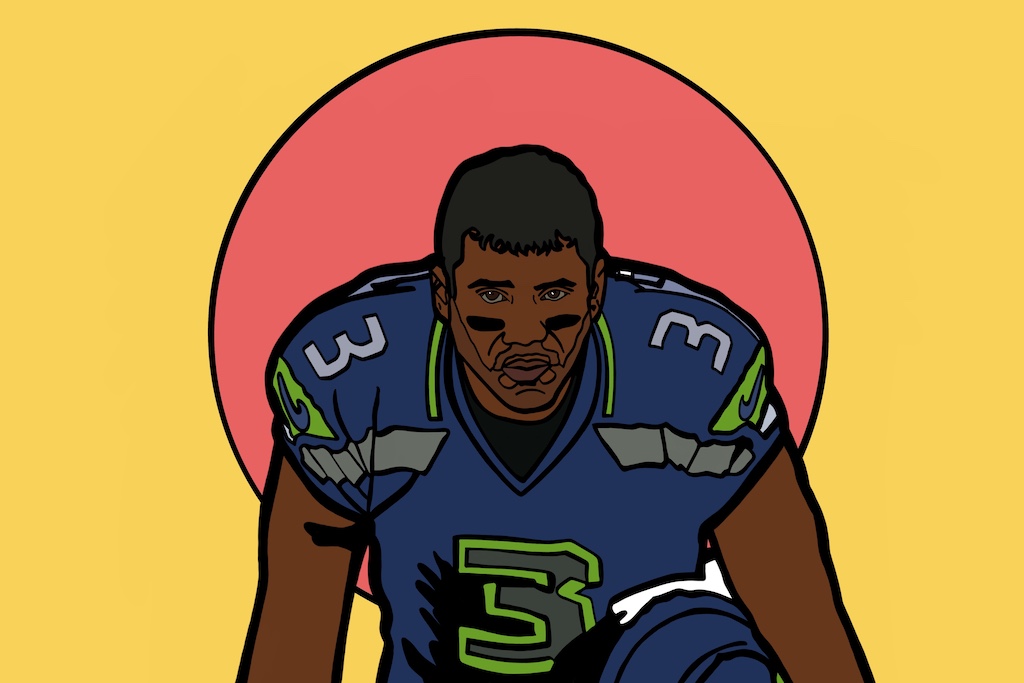 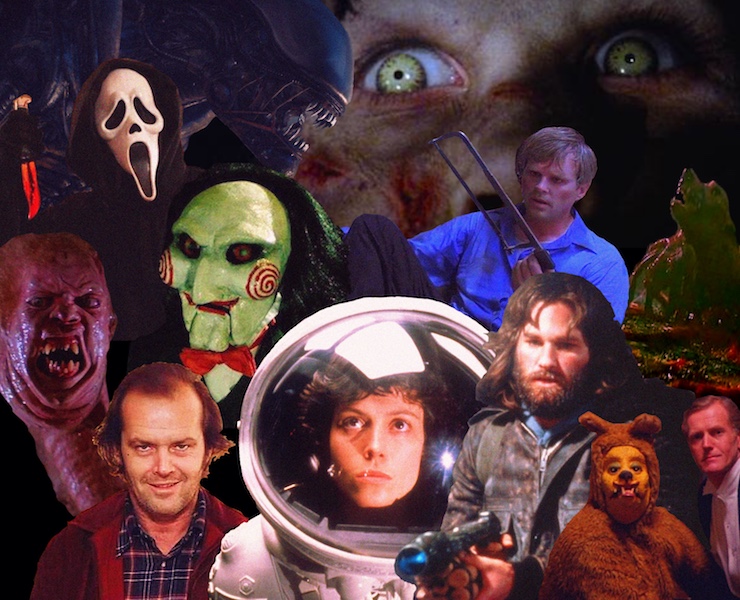