Just a quick note. I’m not going to talk about Rain Johnson’s ​Star Wars: The Last Jedi movie beyond this point. Just know that rather or not you liked his film in that universe doesn’t matter. While fans of ​Star Wars​ can like ​Knives Out​, it still isn’t made with that audience in mind. My point is if you are not a fan of ​Star Wars: The Last Jedi ​you shouldn’t let it affect your... 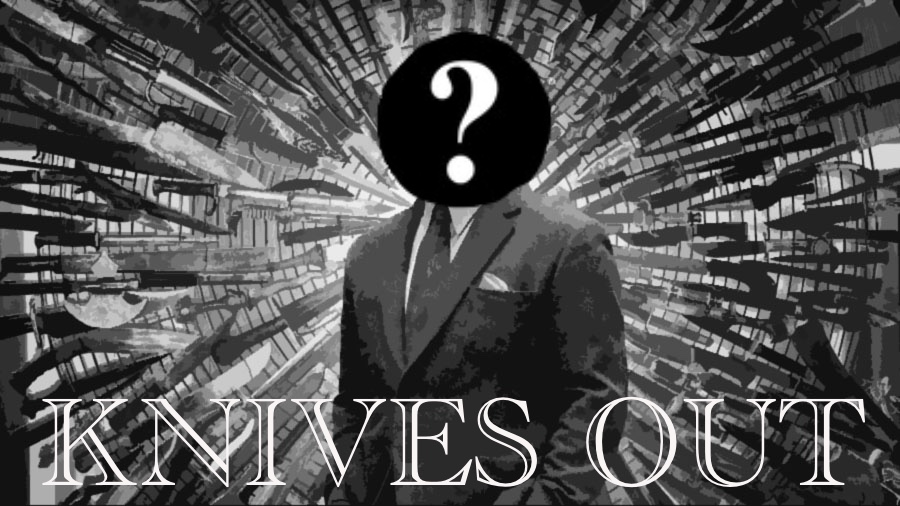 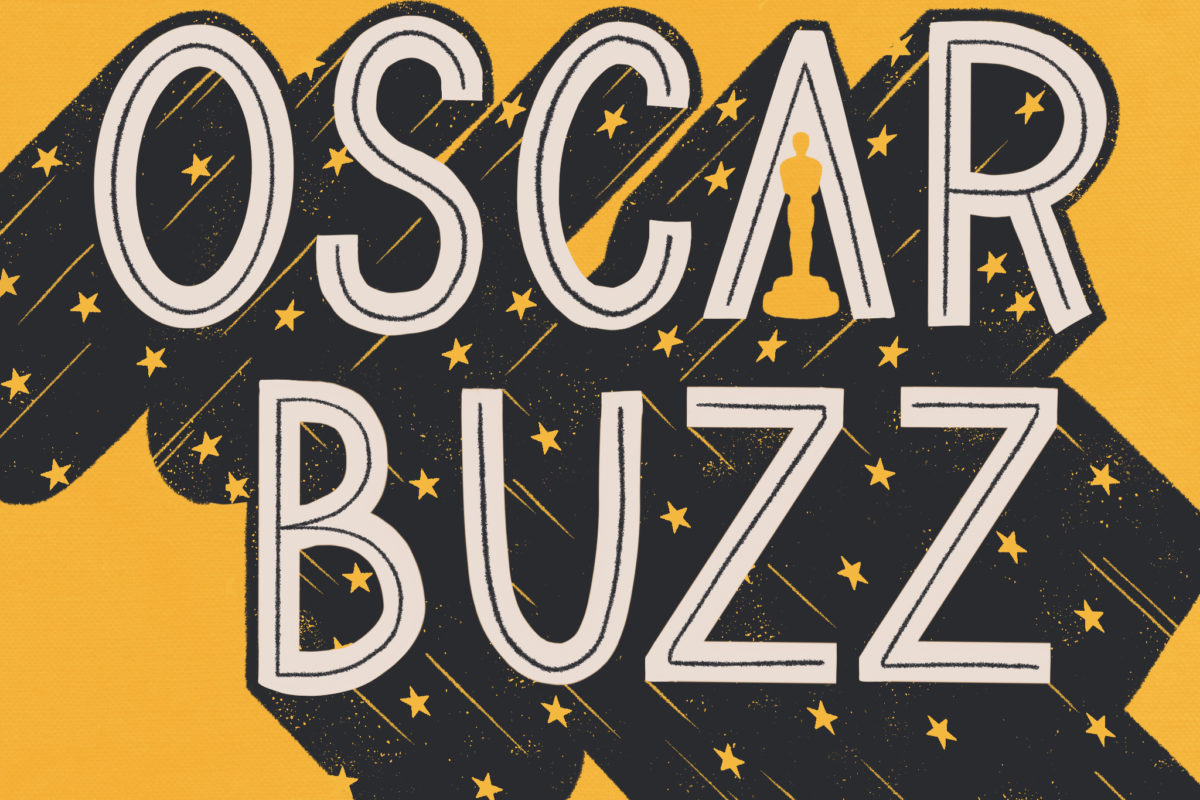 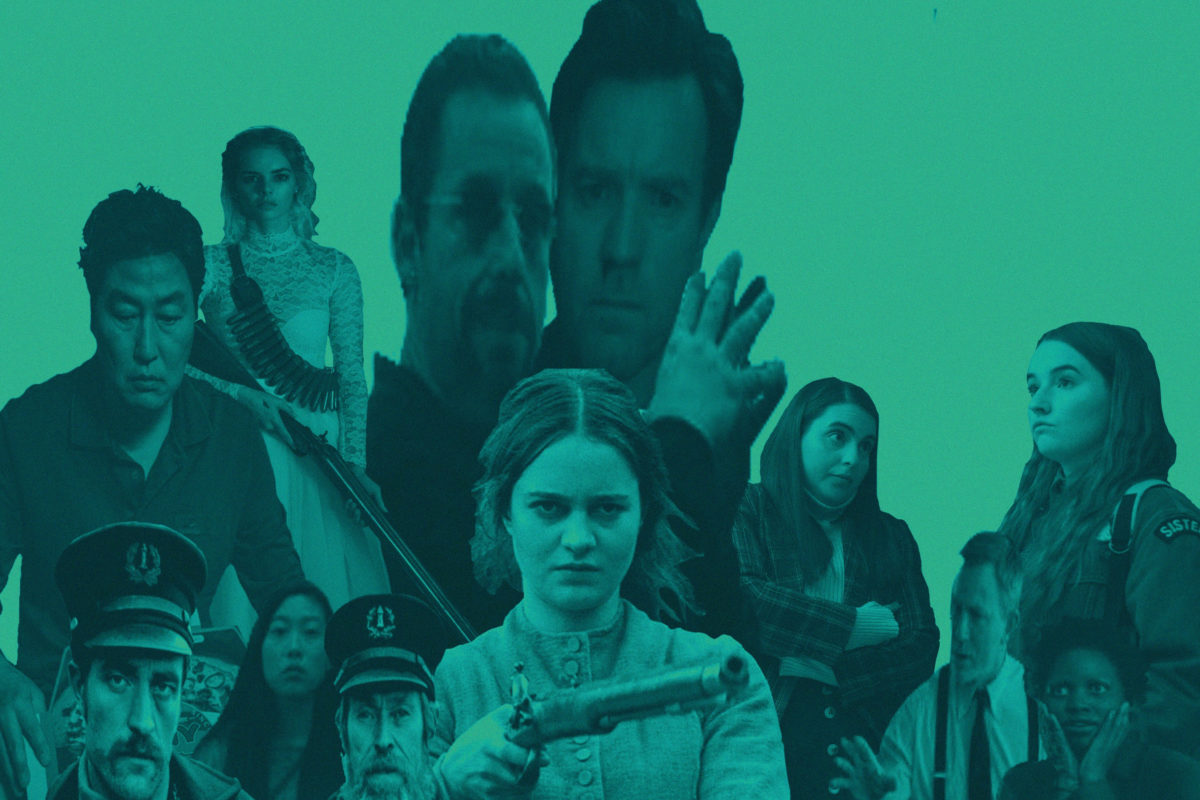 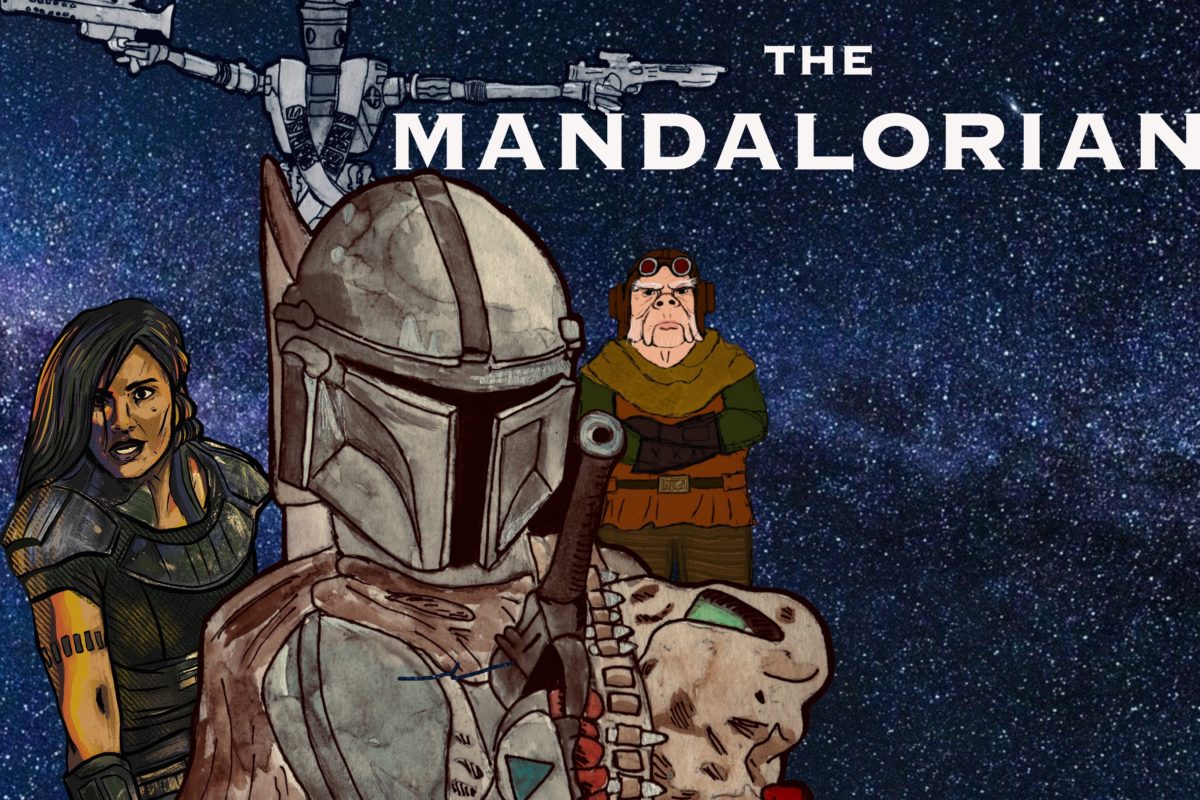