Recapping my weekend for the Manny Pacquiao fight: Vegas was done (mostly) right It was supposed to be the biggest fight of the year on August 21 — the legendary Manny Pacquiao versus undefeated pound-for-pound star Errol Spence Jr. Pacquiao — well into his 40s — was trying to prove he is still the best welterweight, and a win would likely cement his argument as the greatest of all time. The 31-year-old Spence was trying... 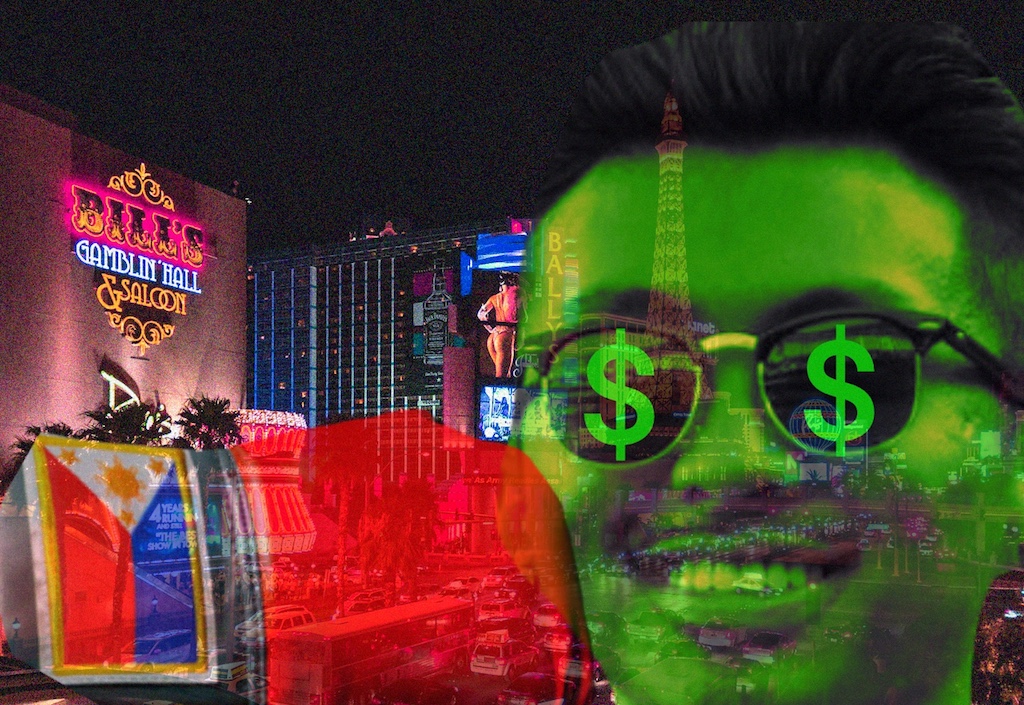 Recapping my weekend for the Manny Pacquiao fight: Vegas was done (mostly) right

It was supposed to be the biggest fight of the year on August 21 — the legendary Manny Pacquiao versus undefeated pound-for-pound star Errol Spence Jr.

Pacquiao — well into his 40s — was trying to prove he is still the best welterweight, and a win would likely cement his argument as the greatest of all time.

The 31-year-old Spence was trying to take the mantle from a legend and become this generation’s pound-for-pound king.

All that disappeared in a matter of moments when Spence announced he had a torn retina and was forced to pull out 11 days before the biggest payday of his career.

I was depressed when I heard the news. It honestly took me a couple of days to process everything.

With a rough past year of postgrad life and a global pandemic, this was supposed to be the historic fight that I was supposed to witness. I honestly contemplated not going anymore. That’s how sad I was.

However, I took a step and realized I could not miss the opportunity to be in Las Vegas during a Pacquiao fight. Thankfully, WBA welterweight champion Yordenis Ugas stepped in, so Pacquiao’s training camp would not go to waste.

Off to Las Vegas I go.

Pacquiao made me walk around and feel confident to be Filipino

As it is every weekend, there are so many events, shows, and concerts to go to in Las Vegas.

This past weekend, the Jonas Brothers, Steve Aoki, Big Sean, and 2 Chainz were among the big names headlining a show — not to mention WWE SummerSlam Saturday night.

Despite all those events happening all in one weekend, Pacquiao was still the biggest star amongst stars. So much so that SummerSlam made sure to end in time for Pacquiao to make his ring entrance.

Pacquiao was the main attraction. He pretty much single-handedly filled up 17,000+ people at T-Mobile Arena.

It brought so much joy seeing a bunch of “Pacquiao versus Ugas” billboards throughout The Strip.

There’s no Filipino starring in any Hollywood films or headlining a stadium tour. However, there is one who is the biggest star in a sport and a household name: Pacquiao.

I’ve never been more proud to be Filipino.

On the night of the fight, I was wearing my official “Team Pacquiao” while having the Philippines flag around my back as I walked around the casinos.

Honestly, I was emotional when the Philippine national anthem was played before the fight. I never get to see my culture represented on such a global stage for millions to see.

It still boggles my mind how this little 5-foot-5 Filipino with a thick accent who speaks my native Tagalog language garners so much support — not just from Filipinos but sports fans everywhere.

But I’m glad it does.

Las Vegas bars/sportsbooks don’t show PPVs??? My dad and I had no choice but to watch it here

Since I turned 21, I have only been to Las Vegas twice and both times were for work covering San Diego State basketball at the men’s Mountain West championships.

I only had a few hours in the night to explore the casinos, gamble a little, and have a Fat Tuesday. In other words, I was a novice when it came to “doing Vegas right.”

One of the huge assumptions (and mistakes) I made was thinking casinos and sportsbooks would show pay-per-view fights.

I could not have been more wrong. I guess it’s because it’s a) expensive to show a pay-per-view fight to the masses or b) Vegas wants everyone to buy a $300+ ticket to see the fight in person.

I didn’t go to Vegas with my friends like how most folks in their 20s would want to.

I went with my dad and Tito (uncle in Filipino). Growing up, Pacquiao fights were supposed to be a family and Filipino tradition we shared.

I was in charge of finding a place for us to watch the fight. I searched up and called a bunch of hotels/casinos/bars — MGM Grand, Caesar’s Palace, Park MGM Sportsbook, etc. None of them were going to show the fight!

We had no choice but to watch it at a strip club.

It was probably the last place my dad wanted to watch it at, but we weren’t going to miss our national hero’s potential last fight.

Keep in mind, I come from the typical Filipino, Catholic, conservative household where me and my dad essentially never talk about relationships, women, sex, etc.

Going to the strip club with him was likely the most awkward place to go.

Indeed it was awkward.

In between rounds of the Pacquiao fight, a ring girl was holding up a sign of the upcoming round.

That was pretty normal of what you would see ringside at a fight… except these ladies were topless.

These were beautiful women doing their thing.

It was just a little awkward for me trying not to enjoy the view too much especially when your dad and Tito are sitting beside you.

I honestly tried looking away, but the awkwardness of the situation would’ve been more apparent.

Never in my life would I have wanted more for a woman to put her top back on until that night.

Don’t ask me how much money I spent that weekend…

As a college student, I did things you would expect.

Book a hotel far enough from the strip so the rates weren’t so high. Squeeze as many people as you can in one room where some people end up sleeping on the floor.

In other words, I was a broke college student.

A year and a half later, I wasn’t that anymore. (Still broke but broke college student is a whole other level of broke.)

I finally had a weekend in Vegas with no work responsibilities — just on vacation to have fun.

My favorite game to play is Blackjack.

Last year, I was only playing on the electronic machines betting $1 and $5 maximum. The human dealers intimidated me.

After observing my dad, I decided to play Blackjack for real. I got the hang of it rather quickly. After the first night, I considered myself to be okay.

The second night we went to this upscale casino called Resorts World. The minimum bet was $25 — well above the $1 bets I was doing on the machine.

I guess it was a good thing because I won like $150 in a matter of minutes.

Here’s the bad thing: you’re one bad streak away from seeing that money disappear like a snowball in 100-degree weather.

Next thing you know, you lost hundreds of dollars in less than 20 minutes.

But at least I had fun, right?

Well, sports betting was probably the best part of gambling.

Walking into a bunch of different casinos with a sportsbook showing every sporting event all at once is a sports fan’s paradise.

The sportsbook that stood out to me the most was at the Circa Resort & Casino. It claims to be the largest sportsbook in the world, and it just might be. I was in awe when I walked in.

There were probably showing at least 15 different sporting events across MLB, NFL preseason, MMA, and even horseback racing. It was heaven for me to be able to enjoy a drink, eat wings, watch every sport simultaneously and potentially win money wagering on these events.

That was probably the only time I was ever so heavily invested in a random Red Sox/Rangers game on Friday afternoon.

Yes, I bet on Pacquiao winning the fight.

No, I will not tell you how much money I lost betting on sporting events.

We spend like 90% of our lives working. Life is too short to worry about every single penny in your wallet. I had a memorable experience that I’ll cherish because who knows when is the next time I could take a trip to Vegas like that? As I get older, my responsibilities will only increase.

Considering the experience and how much fun I had, Vegas was (mostly) done right.

Why my Pronouns are Important 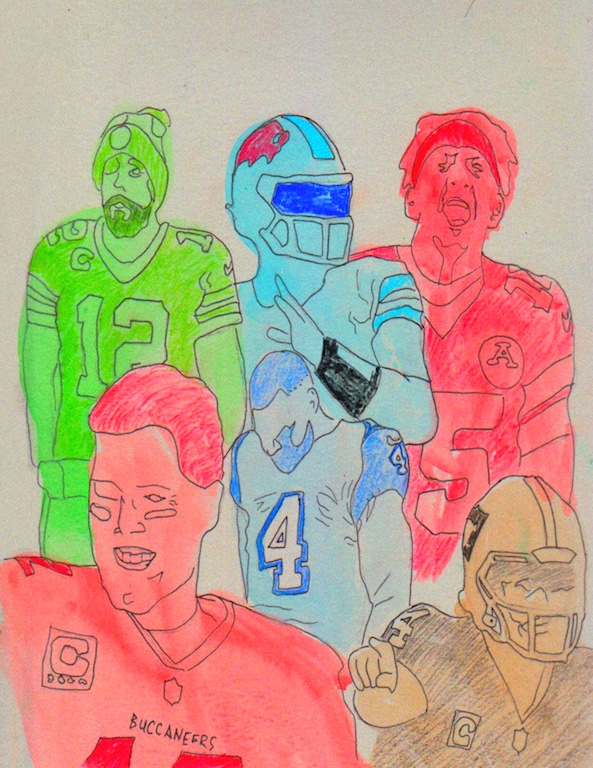 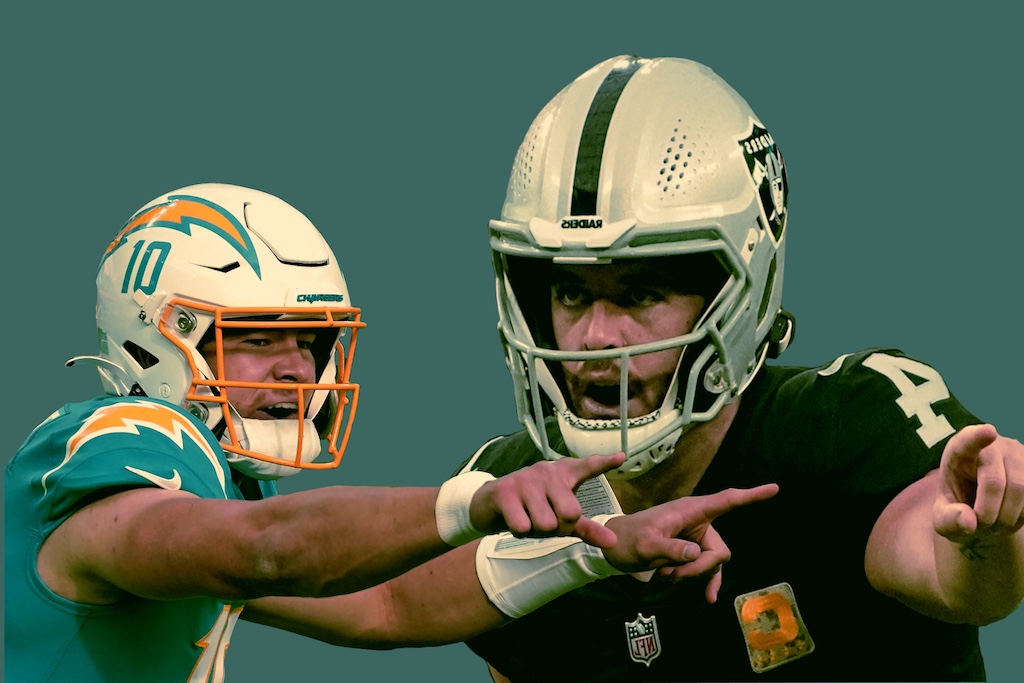 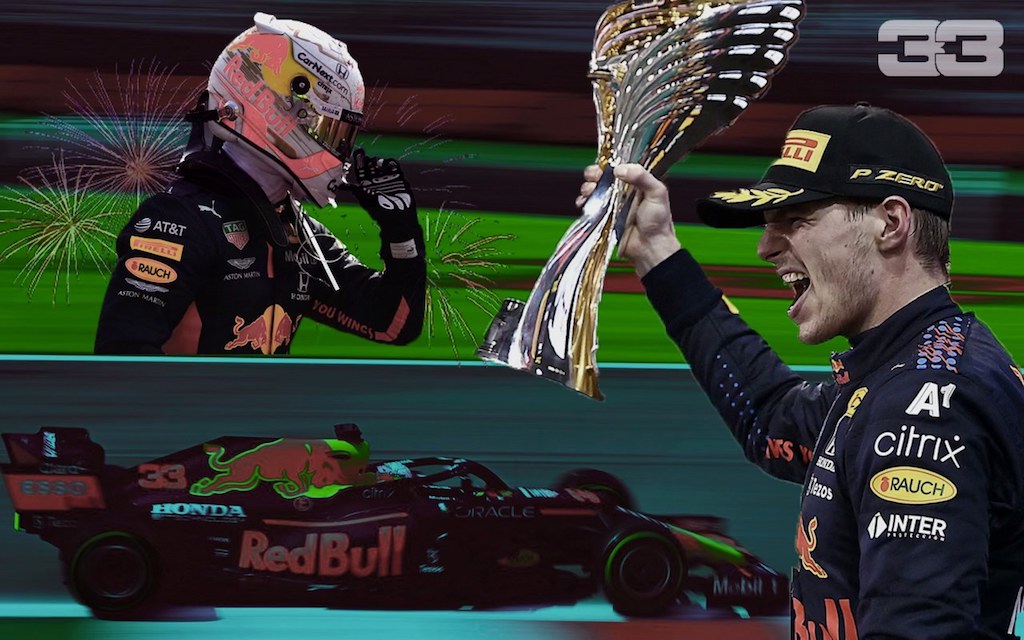