Myanmar (formerly Burma) is a small Southeast Asian country East of India, South of China, and West of Laos and Thailand. In 1989 the country reverted back to calling the land “Myanmar” after the English name “Burma” had been in use since 1885. The recent coup does not have to do with the former English rule. It does, however, share some similarities to recent events in the United States.  On February 1, the Myanmar Army... 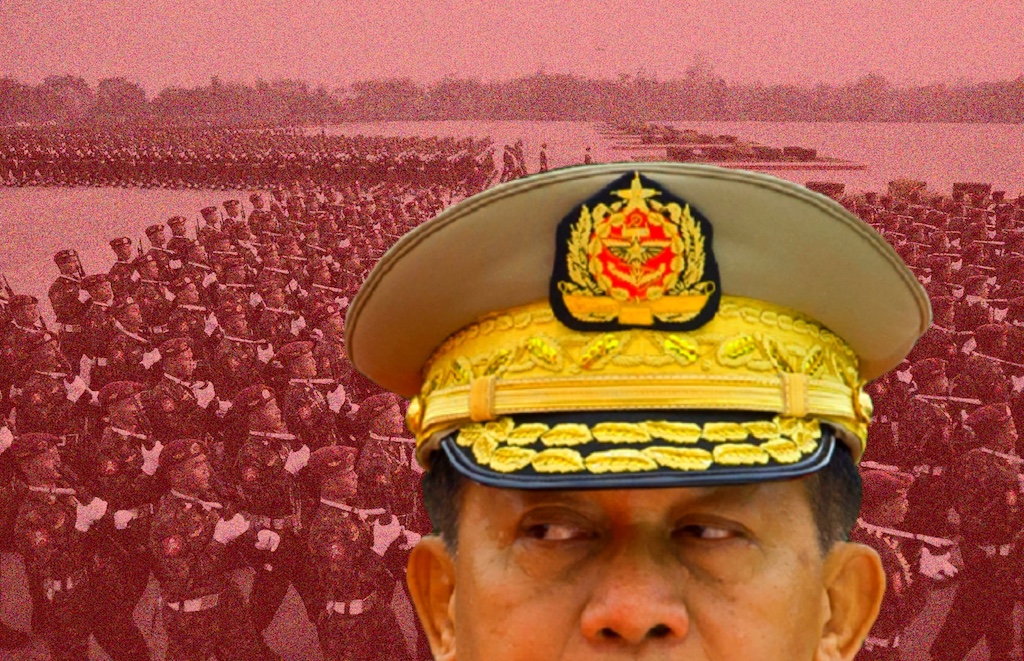 Myanmar (formerly Burma) is a small Southeast Asian country East of India, South of China, and West of Laos and Thailand. In 1989 the country reverted back to calling the land “Myanmar” after the English name “Burma” had been in use since 1885. The recent coup does not have to do with the former English rule. It does, however, share some similarities to recent events in the United States.

On February 1, the Myanmar Army seized control of the government, capturing and detaining many members of the political party the National League for Democracy. Among them is the current elected leader, President Aung San Suu Kyi (a Nobel Peace Prize toting woman). As written in the Myanmar Constitution, the military leaders are supposed to report directly to the President of Myanmar, who has now been captured by that very military.

Protests have been aplenty since the military capture, and more than 150 protesters have been killed.

The reason the military uprose against elected leader Suu Kyi is disagreement over an election which was said to be fraudulent by the losing party, a gentleman heavily backed by the military. Suu Kyi is the head of the National League for Democracy, and has spent her life fighting against well-funded political opponents who tried to silencer her over and over again, even winning the Nobel Peace Prize in 1991 while on house arrest. This was the first election believed to be 100% fair in the history of Myanmar by individuals not in the Myanmar military.

A non-partisan election commission said there was no evidence of voter fraud, yet the military continued their push to get Suu Kyi out of power, ultimately choosing to do so with force when their lies were no longer accepted by the public.

General Min Aung Hlaing of the Myanmar Army has been declared the leader of the broken country, officially under one year military rule due to the proclaimed fraudulent elections. A military person can only rule for one year during a “time of emergency,” so Hlaing wasn’t directly put in charge. The Constitution dictates that when a ruler is removed, a civilian must replace them. That civilian is appointed by the military, however… and the military (run by Hlaing) appointed someone named Myint Swe who immediately declared a “time of emergency” and passed the governmental reins to Aung Hlaing, who has been serving since.

As you may have guessed by those moves, General Aung Hlaing is no stranger to politics. He has an education in law, and in 2011 he rose to be commander-in-chief of the Army (this is not the President as it is in the U.S., it is a military position). In 2011, after years of military-backed rule, and the detainment of many pro-democracy leaders including “current” (before the coup) President Suu Kyi. She was involved in discussions with then-leaders, ultimately leading to legitimate reform that even led to President Obama becoming the first U.S. president to visit the region, doing so to congratulate the peace and encourage further moves towards democracy.

Not so fast, though! After cutting through swarths of red tape and military resistance (politically), Suu Kyi ran for President and won in a landslide victory just a few months ago. Once she won, military leaders immediately began the fraud claims, ultimately taking control of the government when they felt they had enough public support (this was self-deemed public support).

What Does it Mean?

Myanmar truly seemed to be on its way to peaceful democracy, but that hope is long gone with General Hlaing in charge.

Suu Kyi has publicly defended General Hlaing following the military slaying of thousands of Rohingya people, who are a minority group who Myanmar considers illegal immigrants. Many of these people have fled to Bangladesh, even amidst the rise of Suu Kyi. Some argue she defended the General just to maintain some semblance of peace (which could also explain why she is simply detained and not worse), as the General has many allegations in the past of improper use of military force.

Unfortunately, that is continuing today, as protestors in support of Suu Kyi are being killed all across the country. For now, General Hlaing is in charge for the rest of the one-year period and claims that the country will once again hold a fair and fraudulent-free election following the year of so-called “time of emergency.” 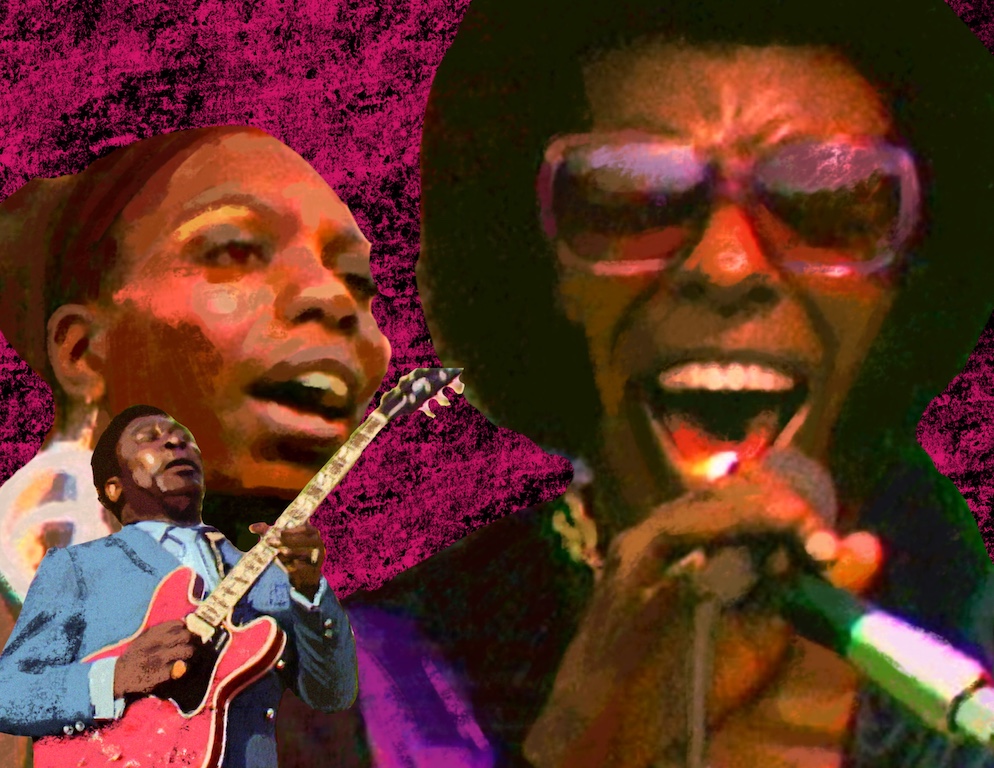