She’s that racist lunatic who told LeBron James, who self-funds a school to prepare disadvantaged youth for college… and then pays for their college to, “Shut up and dribble” when he disagreed with her great white political stances. But enough about that rat-faced she-knave… here’s why the NBA is upsetting her right now: Believe it or not, the day of publication of this article marks the 7-month mark since the NBA shut down due to... 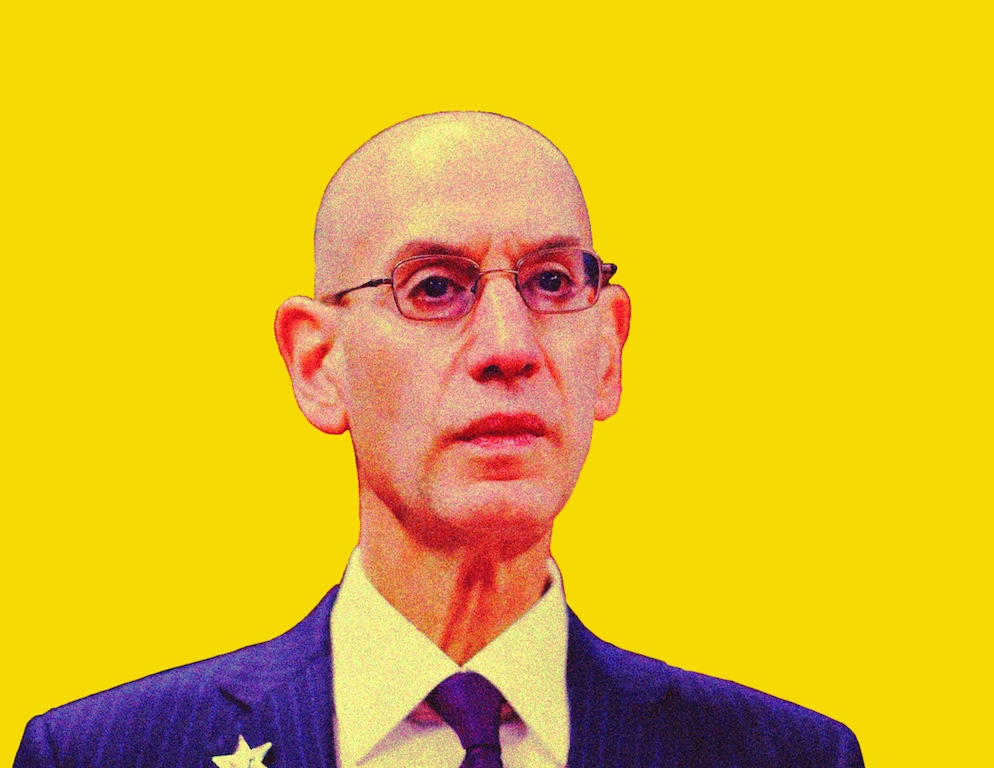 She’s that racist lunatic who told LeBron James, who self-funds a school to prepare disadvantaged youth for college… and then pays for their college to, “Shut up and dribble” when he disagreed with her great white political stances. But enough about that rat-faced she-knave… here’s why the NBA is upsetting her right now:

Believe it or not, the day of publication of this article marks the 7-month mark since the NBA shut down due to positive COVID-19 tests across the league. The NBA has been back for just over 8 weeks, with 22 teams ending a shortened regular season, followed by an expedited playoff format, all of which took place from a strict no-in, no-out “bubble” at Walt Disney World in Orlando, Florida.

There was some impressive basketball, but as the players themselves will tell you, the “bubble season” was about a lot more than playing basketball, for a group consisting of many influential black men in a year of racial unrest in the United States, ignited by yet another wave of police shootings of unarmed black people who were not held responsible in a court of law. More on that in a bit.

Another notable positive aspect of the restart of the NBA, in addition to the successful pushes for equality and rad hoops, is the prime example it set for social distancing practices and the success that quarantining can have against the spread of the coronavirus. In the two months since the restart in the NBA bubble, a whopping zero cases of COVID-19 have been reported, and that is worth a big ol’ chest bump at center court (between two people who have a recent negative test and have remained in the bubble, of course).

According to a report by Sporting News, each of the original 22 teams was allowed to bring 37 people to the bubble, including coaches, players, security, and staff. Teams who advanced to the second round of the playoffs were allowed to add 2 people, and 2 more for those teams reaching the conference finals. With that, if each team utilized their right to add 2 members, a total of 854 people were allowed into the bubble, tested often, and given a strict set of rules to follow (in addition to media members, who were kept from the players as often as possible, including tele-interviews). With social distancing, self-isolation, and free and frequent testing, no one in this bubble got the virus. Exceptional work… but nothing compared to what players did to make their voices heard with issues relevant to police brutality and Black Lives Matter.

In March, the NBA shut down indefinitely, with a plan to reconvene in April to discuss a possible re-opening. Players were on both sides of the proverbial coin, with some wanting the NBA to continue, and others thinking that staying home and quarantining with the rest of the country was in their best interest. Then, as negotiations continued, George Floyd was killed in Minnesota igniting a flame that had been burning for a long, long time regarding race relations with black people and police.

With the beginning of the NBA restart already prominent in the sporting news world, many black athletes in the NBA became voices for the BLM movement, aiming to educate a younger generation of fans that may have only otherwise heard one side of the BLM story from family with only one news channel on.

Negotiations regarding the restart began to include initiatives to speak on the issues of race in America, and ultimately, the NBA planned on a reopening on July 30th with advertising aimed towards equality and race relation, messages like “Black Lives Matter” on the court, and players having one of a large number of phrases on their jerseys, such as “Equality,” “How Many More?” and “I Can’t Breathe.”

As so many things have in the past, however, these would prove to be nothing more than empty cries for awareness, as the audience who needed to hear it (the police) did not, and more cases of police violence became prominent, culminating in the death of Jacob Blake near Milwaukee, Wisconsin. Days later, the Bucks, Milwaukee’s top-seated team, protested the violence by not taking the court for their game. Other NBA teams followed suit, as well as some other sports teams, and black sports figures across the country.

The message was “There are more important things than a game.” Though everyone agreed with that statement, negotiations once again started with NBA players wanting to restart, generally feeling that way because they knew their voice and platform could be used for positive change.

After some strong words against the Trump Administration from many players and coaches, their focus turned from anti-violence to pro-voting. Following some truly progressive negotiation that deserves a ton of credit, the NBA Players Association agreed to restart if owners signed an agreement to allow stadiums to be used as voting locations in November.

Not saying for sure, but to assume some of these rich, white owners vote Republican is probably a safe speculation. Even if it’s just one, imagining tens of thousands of urban voters piling into a building owned by a Trump voter to cast their own votes, most likely against his party, is just very pleasing and makes me a proud sports fan.

Having a positive imagination in 2020, however, is like doing an upper that leaves you bummed out the next day after it wears off… and in true 2020 fashion, it turns out the verbiage of this agreement made it possible for local laws to force the locations to stay shut, if those locations were privately owned. One could go as far as saying that the super rich were saved from allowing large groups of urban voters by laws written to keep people inside and away from businesses not performing essential duties. I would think voting would be an essential duty, but I’m an American, not a politician.  And I would think those few citizens with enough money to own a place where hundreds of thousands of people could safely exercise their most important democratic function during a deadly disease outbreak would be able to swallow their pride and do just that, but it’s a free country, and most people suck.

A few publicly owned arenas are still allowing voting, as local legislation (generally passed by blue administrations) can dictate what public buildings can be used for during COVID times, to include voting.

In a nutshell, the NBA players made some truly honorable pushes for equality and enfranchisement during the bubble restart. As the season comes to an end this weekend, I can’t think of an off-season I have been more excited about, and it has nothing to do with trades, explosive rookies, or expansion teams.

The NBA Players Association is more driven to make social changes that truly make a difference (like voting locations vs. names on jerseys), and watching them continue to use their voices and platforms makes me an extremely proud NBA fan and extremely happy when I think about what that empty pile of garbage Laura Ingraham must be thinking when she hears news about these ball dribblers being directly responsible for educating and enabling a ton of Democratic votes. Shut up and watch progression, Laura.

Vegas During the Pandemic

The Haunting of Bly Manor: I Cried 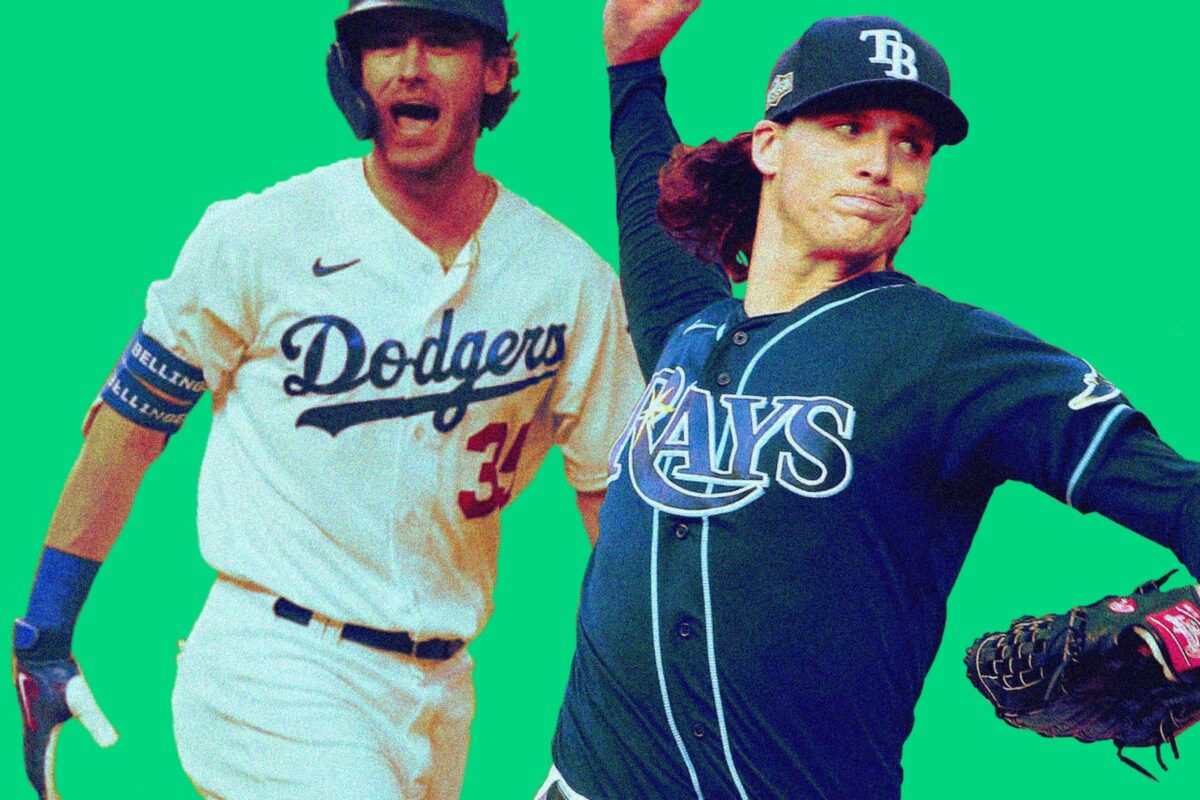 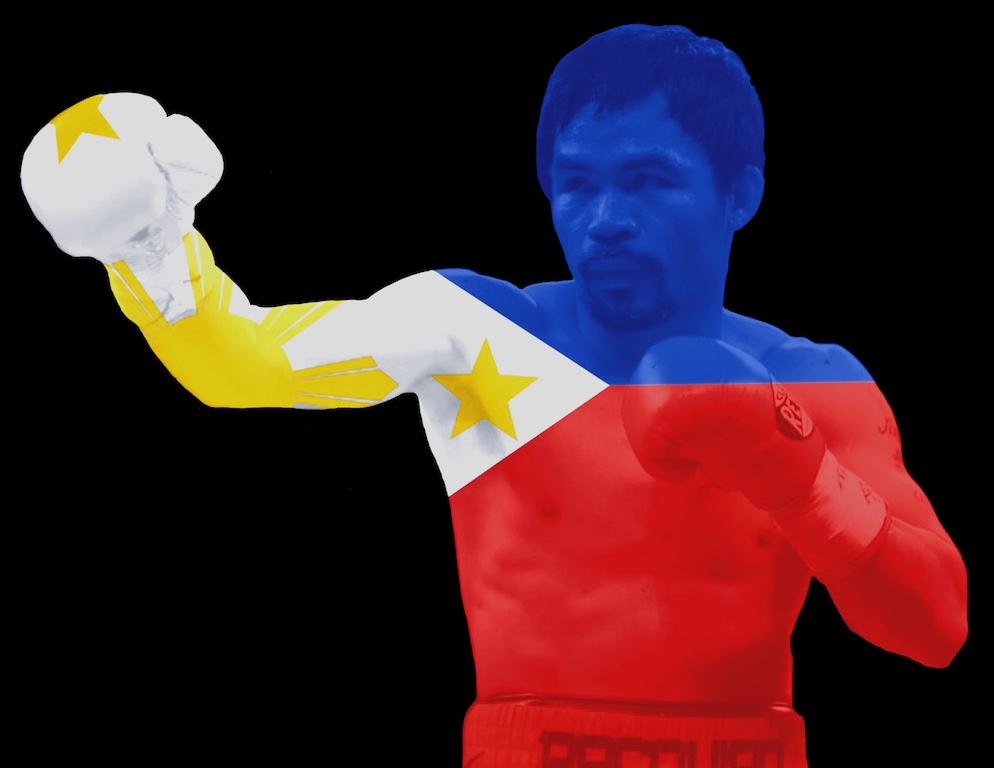