The 2022 Bahrain Grand Prix could be summed up in one word… Ferrari. The iconic Italian team had been ranking in the middle for the past decade. Their last Formula One Constructor’s championship was in 2008 when Kimi Räikkönen and Felipe Massa were their drivers. This season, however, they came back with power, a fast car, and exceptional drivers. Charles Leclerc and Max Verstappen go Wheel-to-Wheel Ferrari driver, Charles Leclerc, qualified with pole position on... 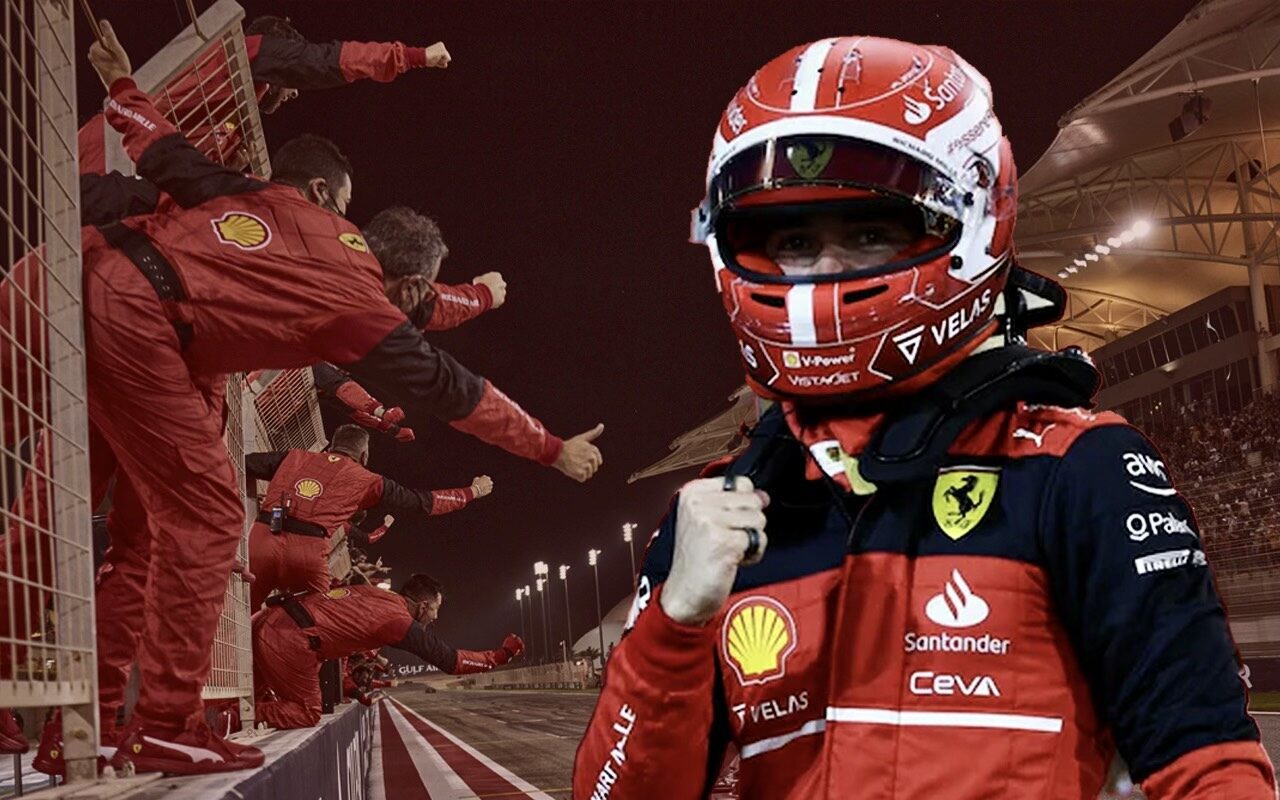 The 2022 Bahrain Grand Prix could be summed up in one word… Ferrari.

The iconic Italian team had been ranking in the middle for the past decade. Their last Formula One Constructor’s championship was in 2008 when Kimi Räikkönen and Felipe Massa were their drivers.

This season, however, they came back with power, a fast car, and exceptional drivers.

Ferrari driver, Charles Leclerc, qualified with pole position on Saturday’s qualifying with Redbull’s 2021 World Champion Max Verstappen next to him in P2.

Leclerc and Verstappen have a long history together, to say the least. The two 24-year-old drivers have been challenging each other since their junior karting days.

When they were younger, Leclerc even admitted to ‘disliking’ Verstappen. However, things have changed and Leclerc comments that they hold a good relationship now and have grown out of their intense rivalry.

“We’ve grown up since then,” said Leclerc. ‘It’s true that we couldn’t stand each other when we were young. But it has changed now. Well, changed, we say hello to each other now, we have a good relationship.”

Continuing with the race, on Lap 17, their rivalry sparked again. Verstappen made a move on Turn 1 and neatly made his way through the inside, overtaking Leclerc.

Verstappen did not hold the lead of the race for long as Leclerc, three turns later, with DRS swiftly gained the position back. Leclerc had Verstappen less than a second behind him for the remainder of the lap.

Deja vu – going into Lap 18, Verstappen with DRS made his way inside Turn 1, passing Leclerc and stealing the lead once again.

Then, just like that, it was Leclerc with DRS going into Turn 4. The drivers went wheel-to-wheel. Leclerc forced Verstappen wide and retook the lead.

Round three, Verstappen at the start of Lap 19 attempted another overtake but locked up going into Turn 1 and was unable to steal the position this time around.

At that moment, the chances of victory stood at 63% Charles Leclerc and 37% Max Verstappen.

On Lap 54, Leclerc remained in the lead, Verstappen behind him, Ferrari’s Carlos Sainz in third, and Redbull’s Sergio Perez in fourth.

Sainz chased Verstappen down within the DRS range.

“What’s going on with the battery?” asked Verstappen through the radio.

As Verstappen slowed down, Sainz pulled down through the inside of Turn 11 and overtook Verstappen giving Ferrari a 1-2 place.

“We can’t see the issue, Max. It’s not battery-related,” said the Redbull engineer.

“What do you want me to do?” asked Verstappen.

“There’s not a lot we can do,” replied the Redbull engineer.

And with that, Verstappen made his way into the pit and was officially out of the race.

Redbull’s day ended with a bruising double-DNF and zero points going into the 2022 season.

To his team’s satisfaction, Leclerc crossed the line first, and Sainz made it a very remarkable 1 – 2 for Ferrari on a fantastic night for the team.

Ferrari started the season on the right foot with a total of 44 points.

“It’s a great team result and I’m super happy for the team,” Binotto said. “Personally, I’ve never doubted this team – maybe someone did, but I know this team is strong, they proved that they worked all together… It’s nice to arrive at a race and know we can fight to achieve the best result.”

X: The Best Slasher In Years

The Batman: Just Go Watch It