Despite the launch of new consoles at the end of 2020, last year was relatively slow for game releases due to worldwide shortages and delays from the pandemic. With 2022 underway things are heating up as developers have been hard at work, and we are now enjoying the fruits of their labor. With three of the biggest releases of the year (Horizon Forbidden West, Elden Ring, Gran Turismo 7) all coming out within two weeks of... 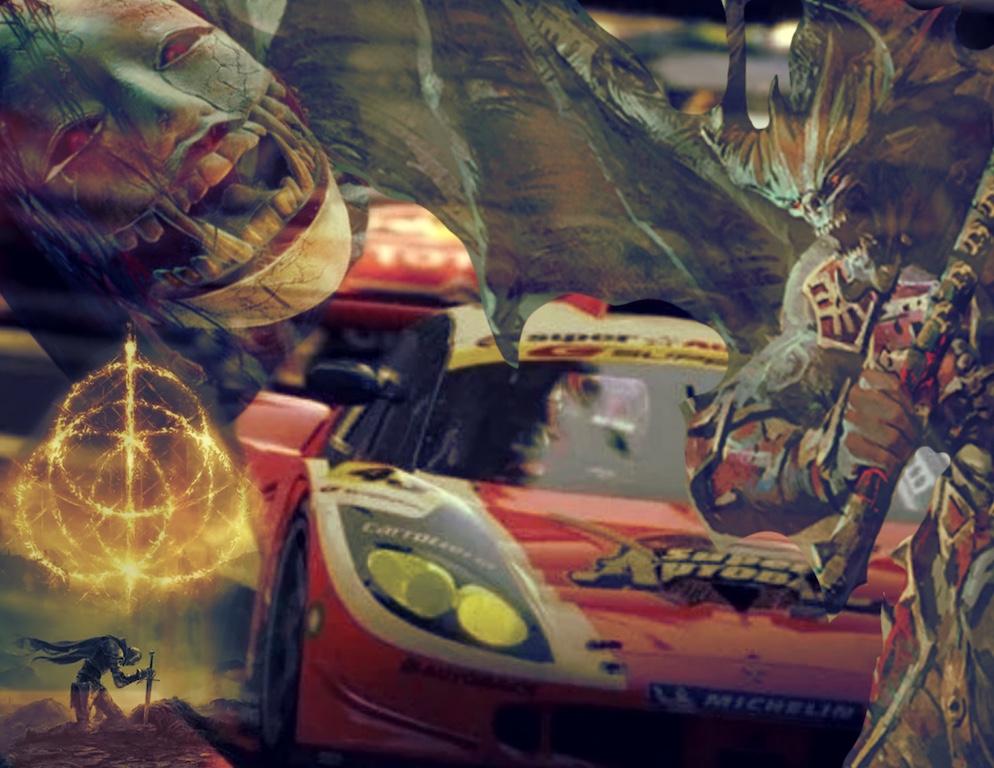 Despite the launch of new consoles at the end of 2020, last year was relatively slow for game releases due to worldwide shortages and delays from the pandemic. With 2022 underway things are heating up as developers have been hard at work, and we are now enjoying the fruits of their labor. With three of the biggest releases of the year (Horizon Forbidden West, Elden Ring, Gran Turismo 7) all coming out within two weeks of each other, let’s take a look at some of the most intriguing games at the start of 2022.

Nerds rejoice! From Software’s latest effort is getting nearly perfect scored from critics,  and is a for sure Game of the Year candidate. Known for their notoriously difficult “Souls” games, the developers have set this one in an open fantasy world created by George PR Martin.  (A Song of Ice and Fire/Game of Thrones) Many have compared the game to a combination of  Zelda Breath of the Wild and previous Souls titles. However poor optimization and frame rate have been reported early on with PC, which is an unfortunate trend these days.

I’m about 10 hours in and having a lot of fun with Horizon thus far. The open world is beautiful, and combat is challenging as enemies constantly keep you on your toes. Throw in some solid RPG elements and you have yourself a solid game. My biggest gripe is the tone. The story unnecessarily tries to milk the drama of every single moment to the point it trivializes more significant events. There is some well-crafted political intrigue that has been engaging inside the chaotic sci-fi narrative.

You can find our preview here: http://www.jeawok.com/2022/02/19/horizon-forbidden-west launch/

An intriguing indie title. “Know by heart is a game about accepting loss. The plot, the  music, the intuitive gameplay, and atmospheric mini-games work together to weave an illusion of  briefly returning to one’s childhood and inevitably growing up, the feeling of time slipping  through our fingers.”

“Martha Is Dead is a dark first-person psychological thriller, set in 1944 Italy, that blurs  the lines between reality, superstition and the tragedy of war.”

NOT FOR BROADCAST– PC

“Take control of the National Nightly News as a radical government comes to power. In  this immersive, high-pressure, propaganda sim, you control what the people see and determine  what’s Not For Broadcast.”

Skate your way through a charming and colorful world dripping with style. Layered moves and a vibrant skate utopia make this hard to pass up.

Praised for its beautiful art style, brutally challenging rogue-like combat, Sifu seems to be one of the best “beat-em-up” games ever. With only a handful of levels, the game still takes quite a while to master because of the extreme difficulty. Look to grab this as soon as you see a  sale.

A tactical turn-based strategy game set in a fantasy world. “The cataclysmic conclusion to the trilogy is finally here. Rally your forces and step into the realm of chaos, a dimension of  mind-bending horror where the very fate of the world will be decided.”

If you’ve only seen the movie but haven’t played Uncharted, well what are you waiting for?

The hype has fully arrived for “the real driving simulator.” GT7 looks absolutely stunning, perhaps the best-looking racing game ever. While the latest Forza entry has been a lot of fun, it is extremely arcade and not scratching my competitive itch. While the Gran Turismo series has been more “simcade” than sim, previews are showcasing many advanced physics operations that have hardcore enthusiasts more than curious. A deep weather system that even includes realistic star placement and earth rotation gives you a window into how much detail  Kazunori Yamauchi and Polyphony Digital have put into their passion.

If you aren’t looking for the intense online competition that is offered, GT7 is also hitting on all cylinders in terms of nostalgia. You’ll be able to take a beat-up Civic and climb your way to the racing elite in a solo experience with access to over 400 vehicles that you can customize.

The use of the new PS5 controllers should make braking and accelerating all the better. If you  want to take it one step further, Fanatec has partnered with Polyphony by making the first direct-drive wheel for consoles, which is also compatible with your PC. https://fanatec.com/us-en/gt dd-pro/

While not available at launch, AI Sophy is also coming to the game, the world’s most sophisticated racing AI. You can watch a short doc. on it below as it learned to beat the world’s top sim racers.

This one caught my eye with beautiful artwork and the promise of an adventure at  sea.“Set sail and discover the wonders of a flooded world rife with mystery. Dive into unknown  depths on the hunt for fuel and salvage, devise innovative solutions to overcome intricate  obstacles, and unearth forgotten relics lost to time.”

A first-person action-adventure game from Tango Gameworks and Bethesda where “the  player can use various psychic and paranormal abilities to defeat the ghosts and spirits haunting  Tokyo.” It’s got major Dishonored vibes.

From the makers of Borderlands, this loot em’ up fantasy looks wild as hell! Bullets,  magic, and chaos are here to fill your void.

The Bingeables: “How I Met Your Father”