Longtime colleague and La Mesa’s own Cali Kev was a guest on the Random Gold Podcast giving me my first exposure to Marquis and Andrew. Their boldness, chemistry, and willingness to say whatever was on their mind is what pulled me to the show. The Random Gold podcast is pushing boundaries and reclaiming a place for comedy as well as civil discourse. This is one of the reasons I became a weekly viewer and a... 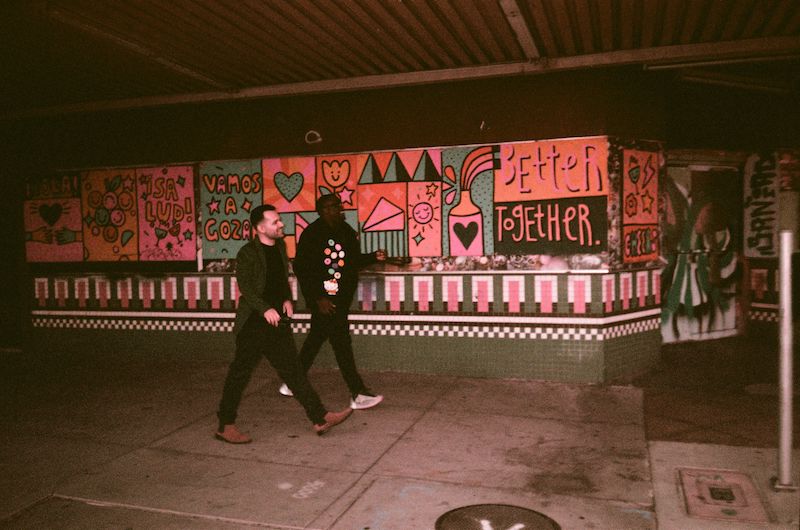 Longtime colleague and La Mesa’s own Cali Kev was a guest on the Random Gold Podcast giving me my first exposure to Marquis and Andrew. Their boldness, chemistry, and willingness to say whatever was on their mind is what pulled me to the show. The Random Gold podcast is pushing boundaries and reclaiming a place for comedy as well as civil discourse. This is one of the reasons I became a weekly viewer and a legitimate fan, it had gotten to the point where it felt like I knew them. Finally after gathering the courage to send them a DM requesting a guest appearance to promote the website I’ve now become a regular and the rest is history. Now it’s time to turn the camera around and interview the master interviewers. Here are 16 random questions for the Random Gold Podcast!

Below was an interview that took place over Zoom. 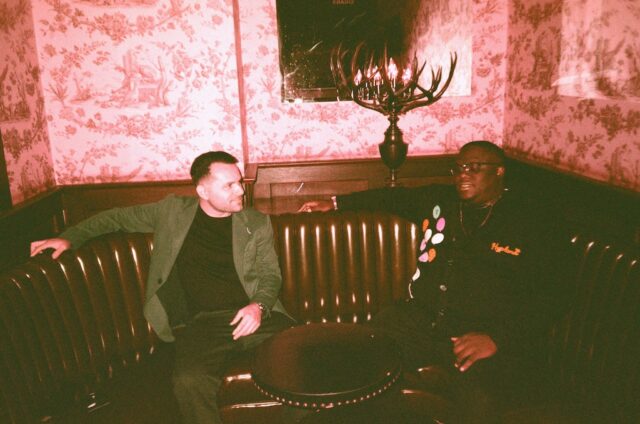 J-Walk: Are you guys afraid of getting canceled?

Marquis: It’s always a possibility because we speak our minds. I am more aggressive with what I say. So the idea is always there. We have a catalog of stuff so if we make it we already know to be ready.

Andrew: Were honestly so authentic that if we canceled for being ourselves, so be it.

J-Walk: Would you rather be reincarnated as a dog or a dolphin?

Andrew: I hear dolphins are weird!

Marquis: I hear Dolphins are into some weird shit, like gang rape.

Andrew: I don’t want to participate, I do want to say I am participating in a more doggy style.

J-Walk: Andrew, I hear you don’t think doggy style is the best position?

Marquise: DOGGY STYLE IS THE GOAT, NEXT QUESTION!

*We all bust into laughter*

J-Walk: Would you rather travel back to the beginning or to the end?

Andrew: I would like to take a look at the garden of Eden.

Marquis: You’d be trying to get at eve! I’ll say the end of the world so I could hop on that last escape pod and see what’s next.

J-Walk: Do either of you believe in Bigfoot?

Andrew: That is so stupid! 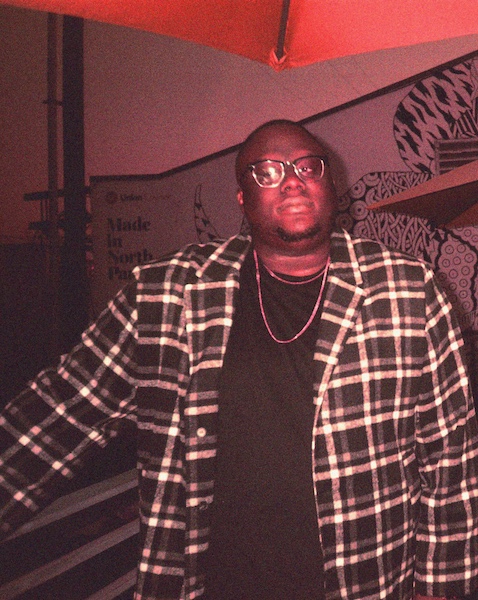 J-Walk: Did Jeffery Epstein kill himself?

MARQUISE: No. That man was about to take the whole world down.

Andrew: I have nothing more to say on that.

J-Walk: If Quise ends up assassinated after this interview we will know why. How do you guys deal with the haters? I know for a fact you have some!

Andrew: Don’t take it seriously. Just laugh at them. I don’t care what the haters say. Growing up in the skater scene I got used to it. It all comes with the territory.

Marquis: If it’s someone who I know or met it does bother me but random people don’t bother me. I don’t care, it’s a bunch of people I don’t know! If it’s a person I know I’m gonna try to talk to them and resolve it!

J-Walk: I HAVE NOT SEEN SQUID GAME, describe it in one sentence.

Marquis THAT DOESN’T COUNT THAT WAS TWO YEARS AGO.

Andrew: Yea and it still holds up!

J-Walk: What song would you come out to if you were in the UFC?

Andrew: Amplified By The Moony Suzuki

M: I would say my favorite right now is Your Mom’s House with Tom Segura and his wife Christina Pazsitzky. He’s so deadpan you really don’t know if he’s being serious, that show gets crazy!

Andrew: Impulsive with Logan Pual, he has great guests and he asks deep questions.

Marquis: What brother in on that?

Andrew: Logan, I know what you’re trying to do. You won’t get me! I slip one time up one time on the pod and you’ll never let go!

J-Walk: What’s the first album you bought with your money?

Marquis: S Club 7’s 1998, If they got back together in England I would buy a ticket and go. This was my own thing. I was weird, whatever artists were popular I would go the other way. The way people go with the crowd is corny.

J-Walk: What’s the greatest TV show of all time?

Marquis: It’s a basic answer but it’s that good. That whole team was incredible. The way they were able to create a second spin-off hit too was incredible Better Call Saul is one of the best shows on TV right now. The movie was trash tho.

J-Walk: Who’s a movie villain you agree with?

Andrew: Palpatine, I don’t care what his politics were, suck my dick! The Joker too! I don’t care about the Joker’s idealogy, but his tactics…

J-Walk: What color would your lightsaber be?

Marquis: Dark Saber, it wouldn’t be that stupid black one on the Mandalorian but it would be a saber, like everyone else. But if that’s available we have gotta go purple for my ***** MACE WINDU!

Andrew: I saw the number of cars going up to LA during Christmas time and it was forever winding. Its hard to phathom that there are that many people in the world.

Marquis: I was coming back from Victorville on the El Cajon pass I was on a little piece of freeway for two hours. An accident clogged up a one-way road for miles. Took me 6 hours total for a three hour trip. 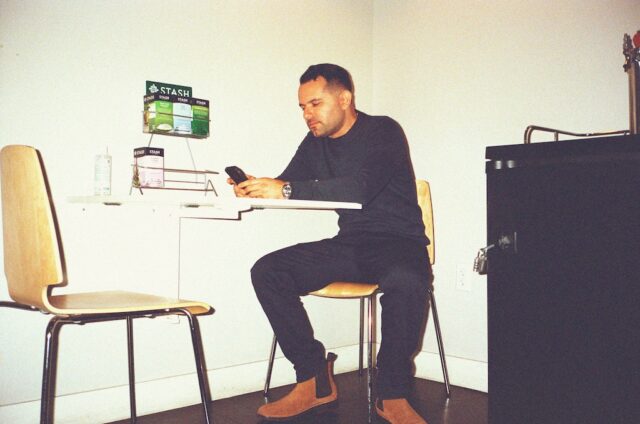 J-Walk: You ever shot a gun?

Andrew: YES, when I was trying out for CHP I was shooting Smith & Wesson but ended up getting a Glock.

Marquis NO, I have a fear of guns. I need to get over it, I’m working on it but if I want to be able to get one on the day I have to do it. My issue is it’s a lot of power.

J-Walk: Ok, you have a ship capable of going to any planet or anywhere in space. Where’s the first place you go?

Marquis: Naboo or I’d want to go to Coruscant. Or the one from the Fifth element, Floausten paradise. 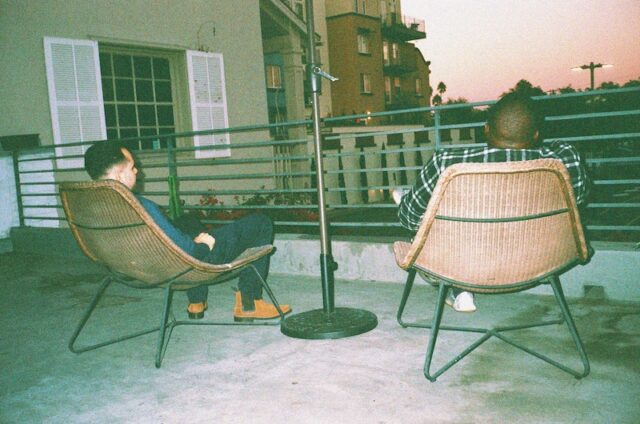 Mexico City GP: Sergio Pérez lives it up as he becomes the first Mexican to podium a home race 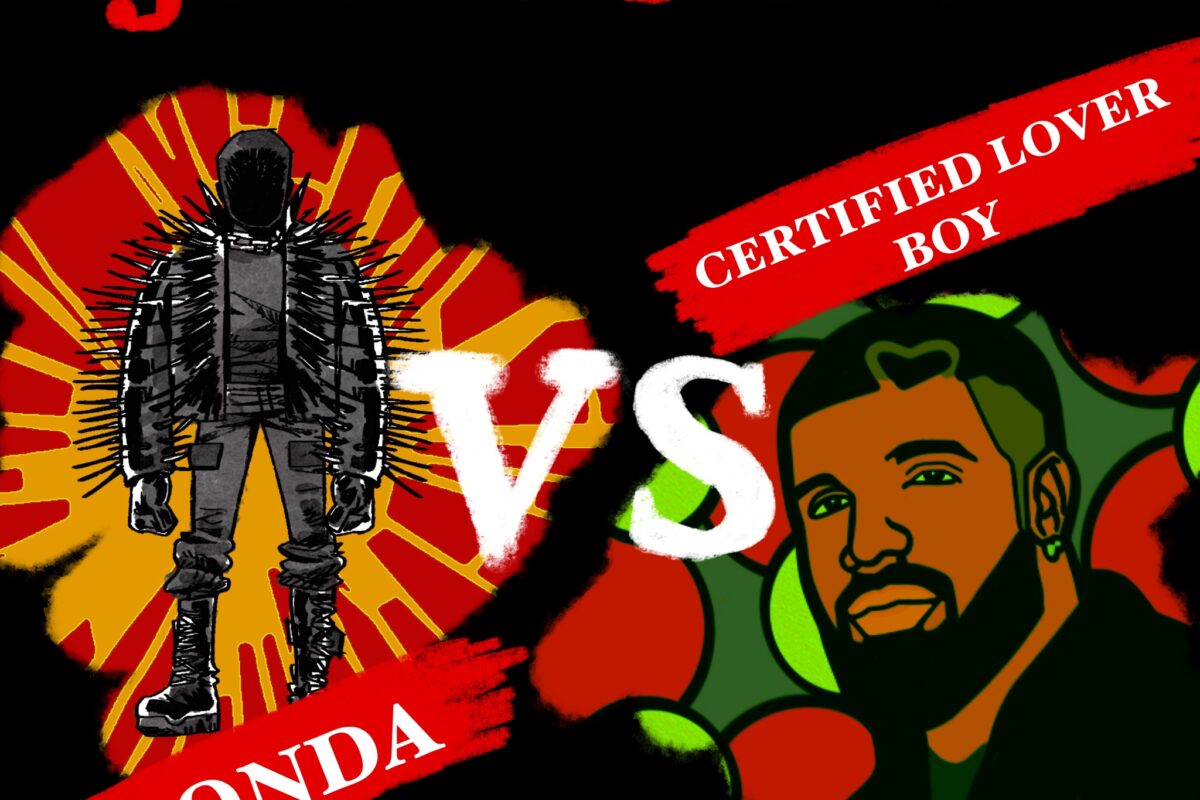