I’m a huge James Gunn fan. Putting some previous bad Twitter jokes aside he is a hilarious writer that can put together a heartwarming story with some exhilarating action and hyper gore when called for. A couple years back Disney fired Gunn from Guardians of the Galaxy over some bad tweets, Warner Brothers approached over a DC film of his choice, he choice The Suicide Squad, and eventually Disney hired him back for Guardians of... 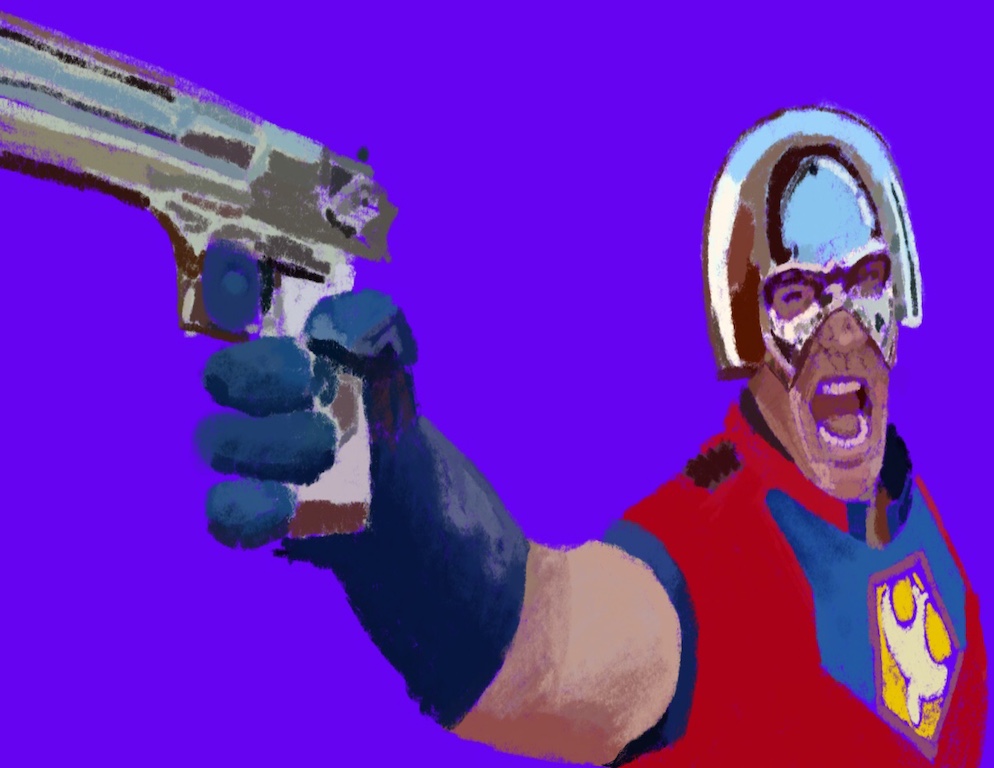 I’m a huge James Gunn fan. Putting some previous bad Twitter jokes aside he is a hilarious writer that can put together a heartwarming story with some exhilarating action and hyper gore when called for. A couple years back Disney fired Gunn from Guardians of the Galaxy over some bad tweets, Warner Brothers approached over a DC film of his choice, he choice The Suicide Squad, and eventually Disney hired him back for Guardians of the Galaxy. Now that Warner Brothers adaptation is out Gunn has hit gold again! Suicide Squad a glorious bloody blockbuster that is worth seeing over and over again.

There’s a lot to like about The Suicide Squad. Fans of James Gunn will feel more than at home here with a glorious return to the bloody violence that he has been known for in previous cult hits such as Slither and Super. For Guardians of the Galaxy fans there will be a familiar sense of humor accompanied by a likeable though familiar story about a found family and societal outcast. Gunn’s direction and writing is able to successfully build on his previous character work from his previous films which turns out some of the best characters that DC films have ever put out. I would argue the only on screen DC characters to rival this cast would be from the small screen with the Doom Patrol TV show. Without a doubt James Gunn lead as a director and storyteller is what pulls this film in greatness and will likely make it into a comic book film classic. Luckily there is also so much more holding it up as well.

The makeup and visual effects are fantastic. Terrific art design and animations for the CGI shine through set pieces but also with characters like Starro and Nanaue/King Shark. King Shark is like a big loveable bear that’s almost worth getting eaten in order to hug. Even with all the strong CGI it’s impressive how much the movie is able to do with practical effects. The sets are incredible and lively, the costumes are colorful and eye catching, and practical gore effects are beautiful. The gore stands out so well and not in a gross out kind of way. Rather the blood be practical or CGI it stands out as cartoony as some of the characters. Then there’s wonderful vibrant colors to accompany all the imagery. I’m a sucker for a vibrant color palette and this movie takes advantage of that.  This comes with some wonderful cinematography and editing to tie it all together. While Gunn’s personality shines through he has a wonderful crew working to bring it all together.

The cast also kills it. Idris Elba and John Cena are a joy together with their characters sharing some amazing banter and a couple heartwarming moments with Daniella Melchior’s character. Margot Robbie is even more fun as Harley Quinn bringing the same insanity to the role that she always has. There’s also a slew of big names that come in for short lived bit parts that all remain memorable. My favorite cast member has to be Joel Kinnaman as Rick Flag. I know that a lot of people will overlook Kinnaman in favor of the more colorful characters but I’ve always had a soft spot for Kinnaman’s Flag (even in the film’s lesser predassassor). Lastly, Sylvester Stallone as King Shark is hilarious. That’s all I have to say about that.

The last point I have for this section is the outstanding music. Granted it’s mostly popular songs over original compositions, but they all follow the film as well. Gunn’s music choice is top notch as ever and composer John Murphy is able to provide a strong score. 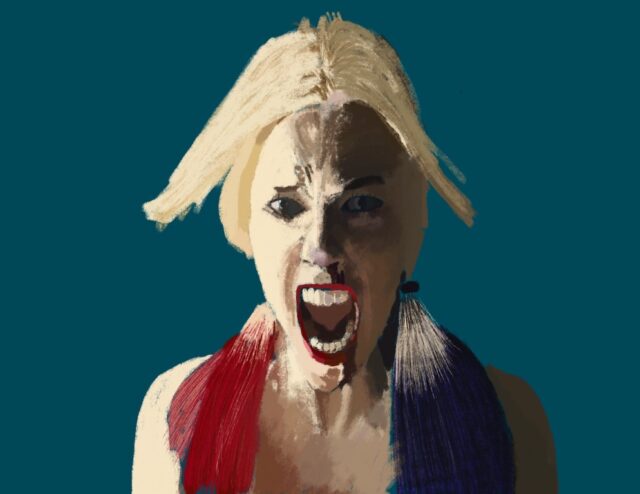 The Suicide Squad, in my opinion, is the best DC movie to date. With that said, there are some things worth bringing up.

This is a bloodier movie compared to Gunn’s previous work in Guardians of the Galaxy. I do think most fans that Gunn attracted with the Guardians movies are likely old enough to be in The Suicide Squad’s intended audience but the blood is worth keeping in mind when you buy a ticket. Though the gore is more cartoony than grotesque, some more squeamish people might want to avoid this movie.

The movie also does run into some sluggish pacing at selected moments. This mostly comes from the film being told in an out of countunity order at certain points. I’m going to argue that this comes with the reward of a larger payoff but it will certainly stand out for some.

These are my only issues with The Suicide Squad.  It’s also worth pointing out that none of this stuff actually bothered me. These are things that I just noticed and thought were worth pointing out. Otherwise this movie was an absolute blast for me. 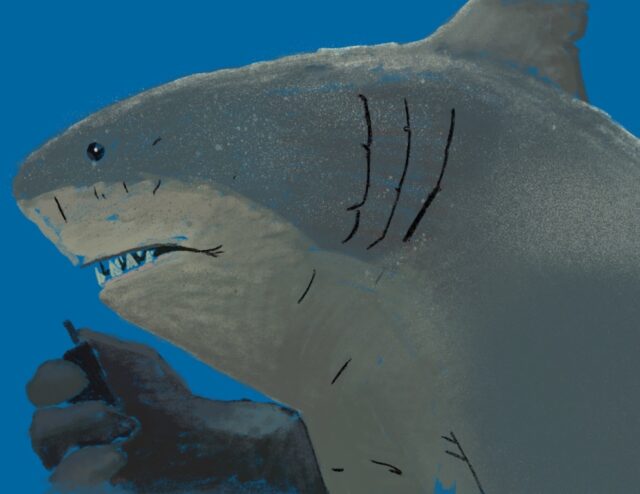 I watched The Suicide Squad with a smile on my face the entire time. I can’t think of a better movie to see on the big screen right now but if you are still unvaccinated the movie is probably still a ton of fun on HBO Max. If you aren’t vaccinated it’s almost worth getting those shots for this movie. I mean, get vaccinated regardless because mass immunity is important, seeing The Suicide Squad in theaters will just be a cool bonus.

The Suicide Squad is the best movie that both Gunn and the DCEU has put out to date and I can’t wait to watch it over and over again.

The Green Knight: Beautiful For Some

Look Within: Some Lessons I Learned on my Yoga Mat