One month ago toward the end of April Joe Rogan had once again found himself backtracking comments he had made on his monumentally successful podcast The Joe Rogan Experience. He was discussing the Covid-19 Vaccine when he stated that if you’re a 21 year old healthy young adult you shouldn’t have to take the vaccine going against CDC recommendation and most doctors also recommend. Like his past comments on BLM, Trans people, and Antifa Rogan... 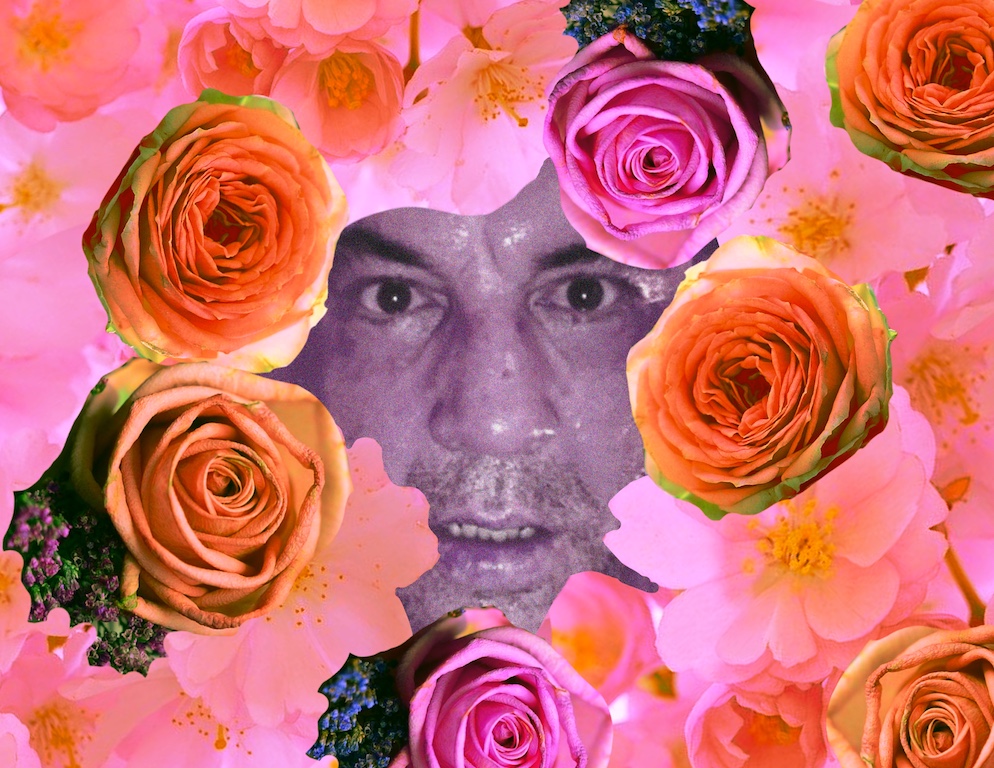 One month ago toward the end of April Joe Rogan had once again found himself backtracking comments he had made on his monumentally successful podcast The Joe Rogan Experience. He was discussing the Covid-19 Vaccine when he stated that if you’re a 21 year old healthy young adult you shouldn’t have to take the vaccine going against CDC recommendation and most doctors also recommend. Like his past comments on BLM, Trans people, and Antifa Rogan apologized and declared he’s “a fucking moron” while clarifying his statements.

A Lot has changed for Rogan in the last two years with the increasing popularity of his show that has led to an exclusive deal with Spotify and his exodus from Los Angeles to Austin TX. Moving his iconic studio as well as inevitably separating him from the Comedy Store in Hollywood where he cut his teeth as a young comedian. His influence has formed many careers in the comedy world and has drawn many of his famous friends to the lone star state.

Rogan’s rise from Comedian to sitcom star, to game show host, to MMA announcer, and now the host of the most influential podcast in the world is unconventional but has led him to success and following that few rival. Like with all that is celebrity, does Joe Rogan’s fame garner responsibility for the influence he has over his fans or does the individual carry the responsibility to research and decide?

American Media intersects at crossroads between freedom of speech, decency, and corporate sponsorship. Film and Television have always pushed boundaries within those terms but in today’s landscape there is a new alternative in podcasts. In what was once a small industry, podcasts have now become one of the leading media forms in the world, it is now said that 32% of Americans listen to at least one podcast a month. Of those podcasts the JRE is one of the top, bringing in an estimated 200 million monthly listeners prior to the exclusive deal with Spotify worth 100 million dollars. With the rising popularity of his show his statements have become more polarizing due to the growing audience. Especially when your show is long form with each episode being around 2-3 hours average giving the pessimistic critic plenty of content to dissect.

Just two weeks ago he said there could be a time where straight white men could be silenced due to “woke” culture. A statement that has brought more backlash. What we don’t see is the tug of war between the public, Joe Rogan’s team, Spotify’s ownership (Facebook’s Mark Zuckerburg), and the corporate sponsorship of the JRE. Though outspoken Rogan respectfully knows how to admit when he’s wrong and do damage control because though he may say he kept artistic integrity of the show on the exclusive deal that still doesn’t mean Spotify doesn’t have any say in their immense investment. Joe is bigger than his huge contract deal because he has enough sway to move a whole industry to a different state.

There was a shift in the discussion for the podcast once the pandemic began last Spring and as the world changed much of the conversations on JRE centered around Covid-19 as well as the civil unrest of 2020. As the world locked down, businesses closed their doors, and comedians like many other folks deemed unessential were out of work. Rogan openly expressed frustration for his inability to do comedy on the podcast and soon made the decision to leave California. In his wake successful comedians/podcasters Tim Dillon, Tom Segura, & Tom’s wife Christina Pazsitzky all similarly announced they were also leaving for Texas taking their popular shows (The Time Dillon Show & Your Mom’s House) with them. All cited reasons for leaving Los Angeles from the Government’s handling of Covid, Taxes, Homelessness, and mainly the inability to do comedy.

During the Pandemic Rogan and Dave Chappelle did comedy at multiple spots in Austin TX which was met with heavy criticism after Chapelle revealed he had caught Covid-19 after being photographed without a mask. Rogan plans on taking the money from the Spotify deal and opening a comedy club in Austin in his attempt to make it the new comedy hub bringing in huge celebrity acts to the Lone Star State. Ultimately, the question will always be was this move shortsighted on temporary circumstances or will this end up paying off for Joe? At the very least it showed when Joe moves successful people follow. It should also be noted that early this week that Tim Dillon has announced that he is moving back to Los Angeles after living in Austin for only 4 months. Will the rest come back too? Only time will tell.

Over the last decade you would be hard pressed to find anyone who influenced the LA comedy scene more than Joe Rogan, a regular at the comedy store who worked his way up to becoming a headliner. During his time there his podcast was ever growing and he always did right by the people around him by elevating his friends when the opportunity arose. Joe was the first comedian to really see significant success from a podcast and many followed suit. Tim Dillon and Tom Segura who are regulars on the GRE now both have top 10 downloaded podcasts on Apple Podcasts, both who saw a significant growth in views which resulted from the exposure from the show.

Joe has other friendships with comedians and collaborators that have been under scrutiny in the past. Brian Callen & Chris D’Elia were both accused of sexual assault in the last few years and Rogan still has made no statement on the issue.

Motivational speakers, scientists, comedians, and basically anyone else who’s on his show sees an uptick in following and exposure from his show because it is frankly massive. This gives Joe not only financial backing to do what he wants but also with great power to elevate who he wants.

Ultimately this all comes down to a question of freedom and power; Joe Rogan has the freedom to say what he wants and the success of his hard work gives him power. His podcast setting is that of freeform conversation that actually live fact checks pretty well and with the recent criticism Rogan has been more alert to when he is talking about something he knows nothing about. The Joe Rogan Experience isn’t the news, it isn’t a library of information, it is a talk show. They invite experts in certain fields of discussion but in the end Joe is a Cage fighting commentator and a comedian, his statements are logic formed opinions but not always facts.

The responsibility lies in the consumer and media literacy has never been more important than it is now.  It is our job to fact check and hold people accountable after the fact but while giving them the freedom to say what they want in the moment. Sadly, the media is about entertainment and money; not about facts. I don’t watch the JRE to get my news, I listen to hear a comedian bullshit. A lot of times I hear stuff that I don’t agree with but it’s his right to have an opinion and I have the right to disagree. He doesn’t have responsibility over my opinion even though he can influence it. This is interesting with the exponential growth of his show directly translates to exponential growth of influence. It comes down to one man and his decision to use his influence how he pleases but that doesn’t mean it can’t come back to bite you in the ass when you’re wrong.