Last week, 45 people were killed at a Jewish religious gathering in Israel when a crowd crush occurred after the festival and attendees were leaving a mountainside compound in Meron. The festival was celebrating Lag BaOmer, which is a holiday remembering the day a great plague that killed 24,000 disciples finally came to an end.  Though some celebrations of Lag BaOmer are family gatherings, the Meron festival was a sex-segregated pilgrimage only for fathers and... 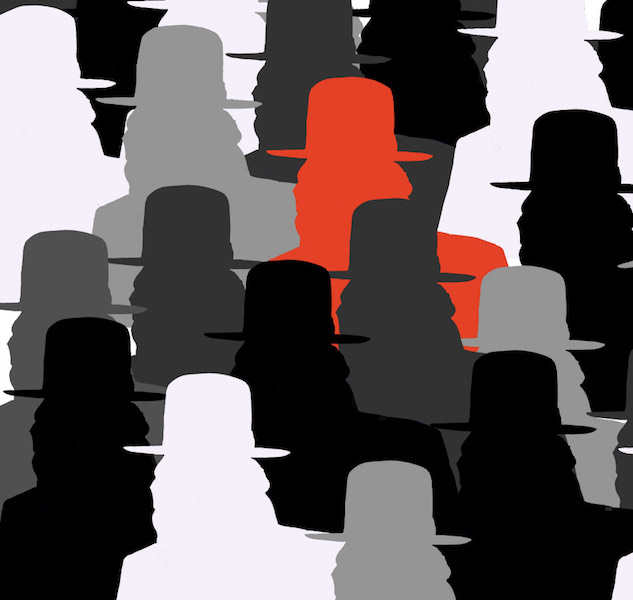 Last week, 45 people were killed at a Jewish religious gathering in Israel when a crowd crush occurred after the festival and attendees were leaving a mountainside compound in Meron. The festival was celebrating Lag BaOmer, which is a holiday remembering the day a great plague that killed 24,000 disciples finally came to an end.

Though some celebrations of Lag BaOmer are family gatherings, the Meron festival was a sex-segregated pilgrimage only for fathers and sons, and almost all of the victims (which include more than 100 injuries in addition to the deaths) were male.

This was the deadliest civil gathering in Israel’s history, and Israelis are still mourning the tragedy, as are many across the world. With tragedy always comes blame, often quite soon, and the finger pointing is already starting in the region, with religion and politics taking center stage. Here’s a closer look at where some of the fingers are being pointed.

Israel is the birthplace of both Christianity and Judaism, which are the two most practiced religions in the United States (though the race is 65% to 2%). Non-religious folk split them at 26%, because I’m sure you were wondering. On the global scale, Christianity is still the largest religion, but Judaism makes up less than 0.2% of the world population, less than Sikhism, Buddhism, and far less than Islam, the second-largest behind Christianity (24% and 31%, respectively… and the no-moral-havin’ Atheists like me are on the podium in third at 16%).

Given the nature of the event where the catastrophe took place, coupled with the religious influence in the region, God(s) was the first to ‘blame’ for many people.

The attendees were primarily Haredi Jews, which many refer to as Ultra-Orthodox who’s beliefs include strict adherence to Jewish law and traditions, with no acceptance of modern values and practices (think Conservative-Evangelical in U.S.). They consider themselves to be the most pure when it comes to practicing Judaism, which is why the event was so exclusive (including the disallowance of women). Haredi Jewish schools have come under fire multiple times for censoring textbooks that included mentions of women socializing with men amicably or any sort of homosexuality. Most marriages are arranged, and seemingly, the best part of the marriage for women is being able to wear pajama pants inside the home, and even some predominantly Haredi neighborhoods in the United States practice sex-segregation to the point of separate bus stops for men and women.

But anyway, back to God and stuff. The moral staples that are Haredi Rabbis have already assured their followers that the stampede was the Will of God, and done for a reason known only to Him. As God does often have political influence, maybe it was God who caused political tension before the gathering… here’s more on that.

The incident is already under investigation by multiple agencies from the area, but politics are already playing a role in the blame game, and may have actually had a role in the disaster itself. In addition to being a religious sect, the Ultra-Orthodox are also a political party with a decent amount of pull in the region. Though the Prime Minister, Benjamin Netanyahu is not ultra-Orthodox, the group tends to vote for him, so his opposition is taking aim fast.

Because of the will to remain on the political “good-side” of the ultra-Orthodox voters, it is rumored that orders to limit the number of attendees at the gathering (for both COVID reasons, and fear of overcrowding) were tossed in the shredder after pressure from the ultra-Orthodox organizers.

Though “God’s Will” is, indeed, the first defense the ultra-Orthodox Haredi’s are speaking about regarding the tragedy, some individuals within the organization are admitting fault and using God’s Will to ensure future events are safer for the entire community and anyone attending similar events in the future.

In total, 45 lives were lost due to the crush, and 150 more individuals were injured. Six of the dead were American citizens. It is unsure what will even become of whomever does receive the official blame, but no matter, it was a very sad day in Israel, and mourning will continue for some time. 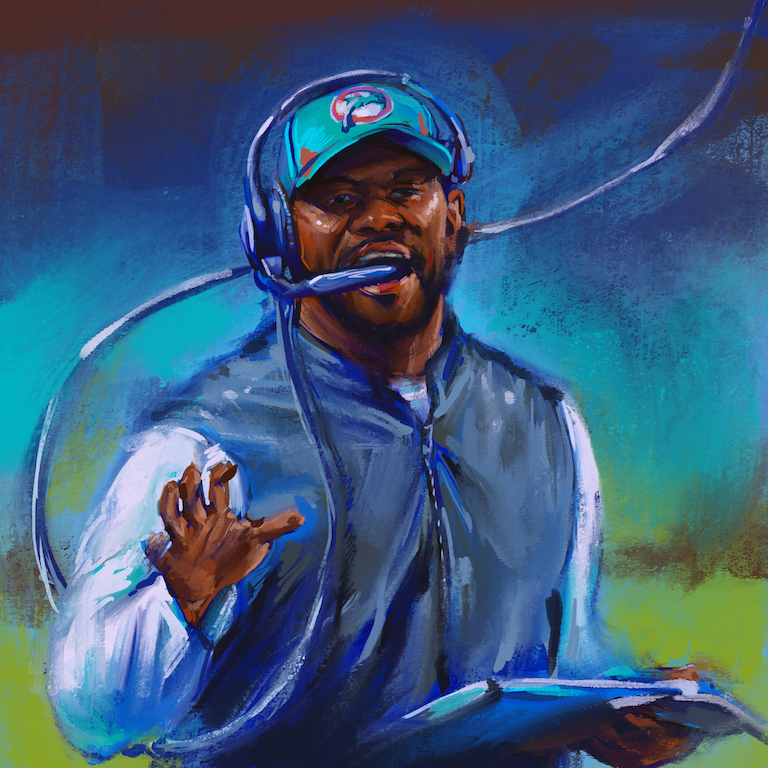