On a day that normally called for celebration in India, the streets of New Delhi were blanketed by protesters infuriated from the Government’s new mandates that will drastically change the farming industry. During this past Republic Day– a national holiday that marks the anniversary of India officially adopting its constitution 71 years ago- thousands of protesters demonstrated in front of the Red Fort which once stood as the residence of the Mughal Emperors in Old... 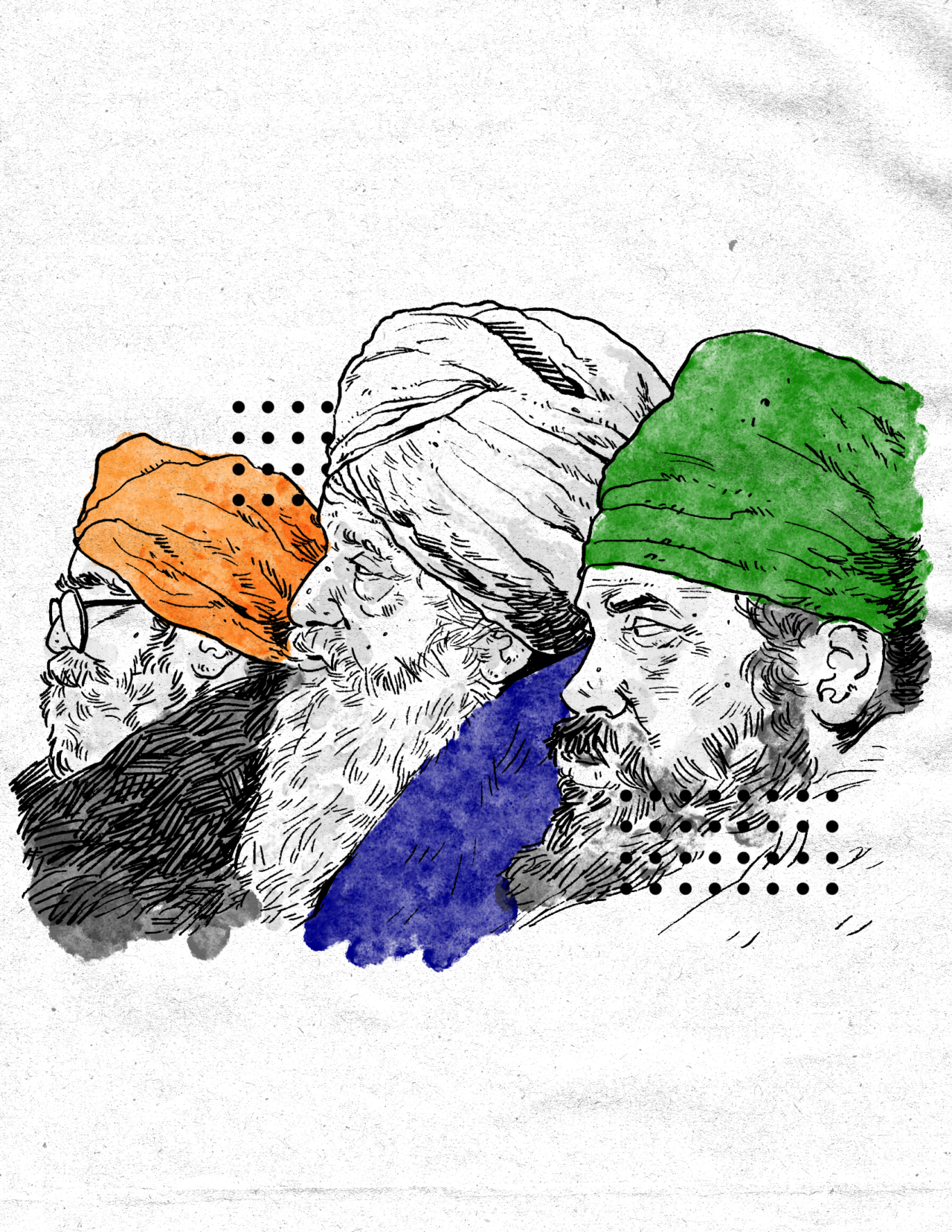 On a day that normally called for celebration in India, the streets of New Delhi were blanketed by protesters infuriated from the Government’s new mandates that will drastically change the farming industry. During this past Republic Day– a national holiday that marks the anniversary of India officially adopting its constitution 71 years ago- thousands of protesters demonstrated in front of the Red Fort which once stood as the residence of the Mughal Emperors in Old Delhi. The government opposed the rally originally and when the group of organizers requested permits they were only given permission to follow a route on the outskirts well away from the town center. The protest turned violent when the police charged the crowd arresting over 200 demonstrators, resulting in 300 injured police, and leaving one dead.

This fight didn’t just start on January 26th but has been ongoing since The Farmers’ Produce Trade and Commission Act was enacted in September 2020. The following November was revolutionary for the Farmer’s in India who felt the legislation would ultimately affect their livelihood. Early in the month they began burning their fields to demonstrate their anger, following that protests marched from the lush farms of Punjab to the streets of Delhi, culminating in a 24 hour strike held by 250 Million people in solidarity with the farm workers. These demonstrations shut down commerce, freeways, and have the Indian Government staring down at a manifestation of the true power of the people.

The Clash at the Red Fort wasn’t a random occurrence and it sadly is not the end of the violence in India.

Prime Minister Narendra Modi came under immediate fire after initiating the Indian agriculture acts of 2020 or more commonly referred to as simply The Farm Bills. Consisting of three acts that were initiated by Parliament under rushed circumstances and almost causing a fist fight within the chambers due to the outrage from members who feared the long term repercussions of the legislation to the working class of India. Here are the three bills explained.

The Farmers’ Produce Trade and Commerce (Promotion and Facilitation) Act, 2020 deregulates the designated physical market areas where they used to sell at called “Mandis” and now sellers can vend in “any place of production, collection, or aggregation ” also allowing electronic trading. It also prohibits the State Government from collecting fees from farmers, traders, or anyone conducting business with produce including e-trade platforms. People who are for this Act would argue that it creates free, unregulated trade spaces outside of the traditional markets.People against the act believe that this new structure gives too much freedom to large corporations to move in with little oversight outside of the market squeezing out the smaller everyday farmer.

Farmers (Empowerment and Protection) Agreement on Price Assurance and Farm Services Act, 2020 giving a legal framework for farmers to enter into prearranged contracts with buyers including pricing to be outlined beforehand. Those who are for this Act believe it creates a framework for contract farming deals and those against would say that this gives farmers few options to fight bad deals leaving farmers at the mercy of terms set by big corporations. They slowly would be able to keep raising the price of the products making the big sellers the only ones that could keep up with the inflated market.

Essential Commodities (Amendment) Act, 2020 removes potatoes, onions, oilseeds, cereals, pulses, and oils from the essential commodities list. This puts limits on farmers’ abilities to be stockholding agricultural items unless under extreme circumstances. This can only happen if there is a steep price rise. In effect this eliminates the storage limits that were previously set by the government to control prices. Now that there are no limits to stockpiling this means that large companies can withhold large quantities of crops artificially driving the prices up squeezing out local farmers.

The People of India have long wanted new legislation to protect the farmers from an economy that is swiftly changing not in their favor but in return it seems the Prime Minister Modi has gone in an opposite direction that favors private corporations and a more capitalistic mindset for their economy. These changes would make India more of a “free market” but in effect would change many of the guardrails set by the Green Revolution of the 1960’s which were set to protect and help the people of India. India’s supreme court has put an 18 month suspension on the legislation but the public will not budge. Something is going to have to give because both sides don’t look like they are changing their minds anytime soon.

Since the protest on Republic day the police have stepped up their presence and violent tactics to deter the protesters from ramping up their gatherings creating makeshift barriers blocking many main roads into the city as well as separating the protest camps from regular foot traffic. The Government has spread misinformation stating that the protests have violent agitators within the ranks pressuring the public to act violently and using this rhetoric to justify the recent internet blackout following the Red Fort demonstration stating that it is for the benefit and safety of the people. The protestors have made camp and came with 6 months worth of rations, supplies and shelter. Many fear that both sides could amplify the violence creating instability that could ripple through the whole country. Time will tell.

The way of the world is heading towards the brutal theory of extreme “free market” capitalism deregulating the markets giving freedom to those with the most power. The Farm Bills are constructed to create higher pricing and bring big corporations into India to drive up GDP creating the illusion of a growing economy that leaves those most vulnerable behind. Economics is the study of how money works in the world but that world also includes the people who inhabit it. Prime Minister Modi is going to have to look deep into himself to make a decision revealing who he really serves. The People or private corporations? Of course the United States’ stance is for the farm bill because we as Americans (Democrat or Republican led) are ready to take the most advantage of this bill for our own private interests. Celebrities like Rihanna have brought this issue to public light and prior to this week has been given small media coverage here in the states. India is facing a pivotal point in its history; will the people be able to pull together and preserve the livelihood of those who live there or will they fold under the powerful hand of modern imperialism driven by greed?

Legend versus prodigy: Super Bowl 55 Headlines Brady dueling Mahomes in a Legacy Battle for the Ages