I admittedly am late to this party, personally I hated the idea of this show and made a point of not watching it but everyone I knew who had seen it loved it, one day I finally gave in. Binge watching the first two seasons in a matter of days I was hooked to Cobra Kai, a spin off of the Karate Kid movies that follows an adult version of Johnny Lawrance and Daniel LaRusso... 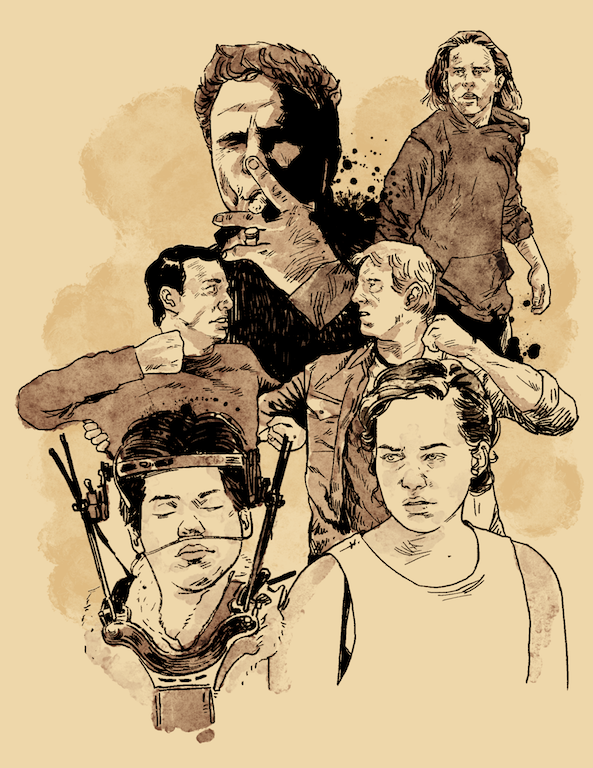 I admittedly am late to this party, personally I hated the idea of this show and made a point of not watching it but everyone I knew who had seen it loved it, one day I finally gave in. Binge watching the first two seasons in a matter of days I was hooked to Cobra Kai, a spin off of the Karate Kid movies that follows an adult version of Johnny Lawrance and Daniel LaRusso in the San Fernando valley. Both played by the original actors William Zabka and Ralph Macchio Cobra Kai is a nostalgia filled show where two middle aged men come to terms with adulthood by mentoring the youth of their city (including their own children) teaching them Karate in competing dojos. Lawrence brings back the original dojo that he was the star pupil of in the first Karate Kid movie in Cobra Kai, where the show gets its namesake from. His first student Miguel is the son of an immigrant mother who was bullied in the early episodes becomes Lawrence’s star student and eventually wins the coveted All Valley Under 18 Karate tournament. The end of Season two leaves us at a crossroads because the last episode has Miguel getting kicked off a staircase and put in a coma by Johnny Lawrence’s son, Robby Keen. Also Lawrence has lost his beloved dojo to his Karate Master, the evil John Kreese. The first two seasons that were on Youtube were excellent but season three lacked some of the original magic that season one had and was not up to the bar that was set. I’m not saying that season 3 was a flop but let’s get into what I liked and what I didn’t like from this season of Cobra Kai.

Son of Johnny Lawrence, Robby Keene undergoes a full transformation in season 3 that is believable and honestly long overdue. In the first two Seasons he is LaRusso’s number 1 student and an all around good kid but after possibly permanently injuring Miguel something inside him changes forever. LaRusso tricks him to turn him into the police for what he feels is his own good but Robby feels betrayed. For a kid who is continuously let down it’s heartbreaking seeing him go to jail while his world falls apart. Coming off of a tough breakup with Sam LaRusso he can’t trust anyone so when he gets out he turns to Cobra Kai to be trained and finds a new mentor in John Kreese.

Speaking of the main antagonist John Kreese, season 3 makes a point of giving him an origin story that at first is endearing but misses the mark towards the end. At the beginning the flashbacks he is a lost boy whos mother commits suicide and he saves a girl from domestic abuse who he ends up getting into a relationship with before enlisting in the Army. Eventually being shipped off to fight in Vietnam he becomes part of an elite fighting force that gets captured due to his indecision. Though the side story gives insights into Kreese the character creating empathy and reasoning for his vile actions it also runs a little long. It feels like filler. This is one of my biggest gripes of the season which I will get back to later.

Cobra Kai is a great stand alone show but it’s essence comes from 80’s classic the Karate Kid that it’s based off of and anytime they bring the story back to that point, I am happy. It had been teased that the teen love of Johnny and Daniel, Ali would make a return for the last two seasons and when we finally see her it brings a nice breath of excitement to the show. Elizabeth Shue returning to reprise the role of Ali adds continuity and authenticity to the show as a whole. This storyline was extremely relatable and landed right with me perfectly displaying the awkwardness and comfort from seeing an old friend that you were once close with. My favorite moments on this show are the ones where Johnny and Daniel realize they would be much better as friends than enemies. When they have dinner at the Christmas party Ali says this point blank and they all have a moment in reflection. This is a karate show at its core but the best parts are when we bring humanity to these relatable characters.

With this show just being acquired by Netflix I am curious to how long they plan on keeping it going to maximize returns. At the end of the day season 3 was a big set up for season 4 where there will be a big showdown at the All Valley tournament. Episodes where they had to go to city council to reinstate the tournament, Daniel in Japan, and Kreese’s backstory didn’t add anything to the main plot other than fluff. These storylines do a good job of keeping the plot moving but at times feel unnecessary and take away from the reason I am there in the first place. This is the reason a lot of this season felt like a subpar sequel to a great franchise.

I love this show and i’m going to gladly continue watching. The first two seasons are excellent television and the perfect binge show. The stakes are low, it’s the tale of two losers from the Valley and a high school karate war. Cobra Kai really is a testosterone filled novela. At times it feels like a live action anime and the fight scenes remind me of Power Rangers and other shows I grew up on.  That is the main goal of the show, not to give you a deep storyline but enough corniness to stay true to its roots. Cobra Kai is well aware of what it is, excelling at creating nostalgia with fan service, this makes these short episodes comforting; easy to watch and fall in love with. Season 3 wasn’t the best but I have faith that they will stick the landing and this big set up will be worth the wait! 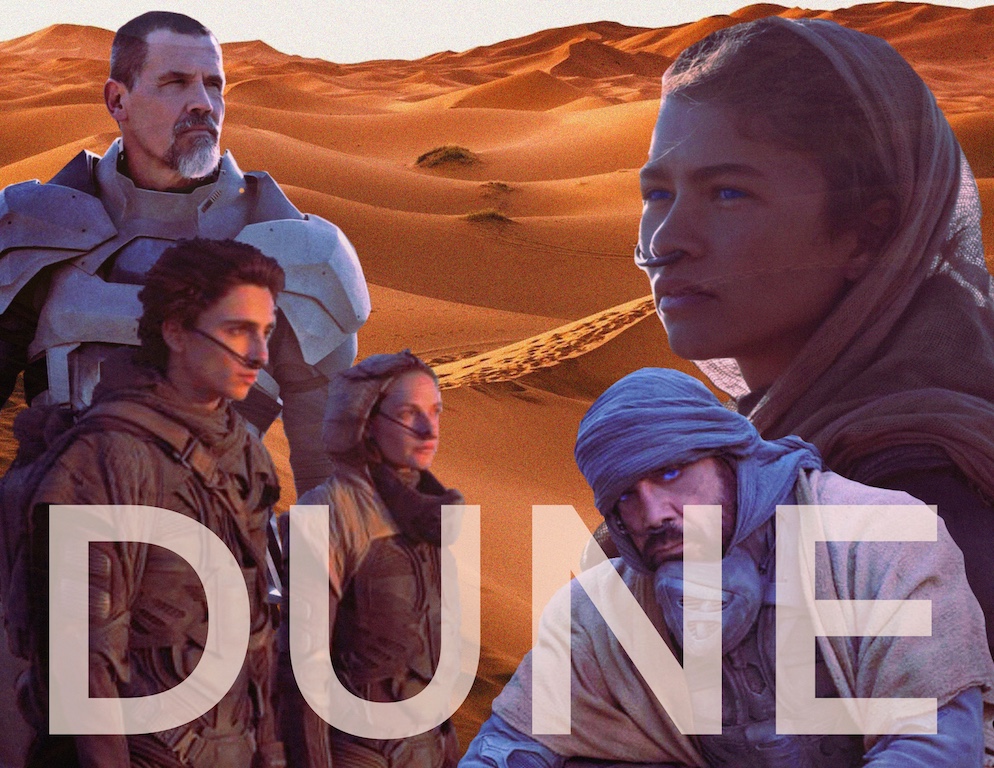