Though the phrase “fake news” can be traced all the way back to the 1800s, it sure made quite a resurgence in the last 4 years, and will most likely be synonymous with the Trump presidency long after it’s over.  It was originally used to debunk actual fake stories that people created for a buzz, but when Trump uses the phrase, it tends to mean any news that doesn’t paint him in a positive light.... 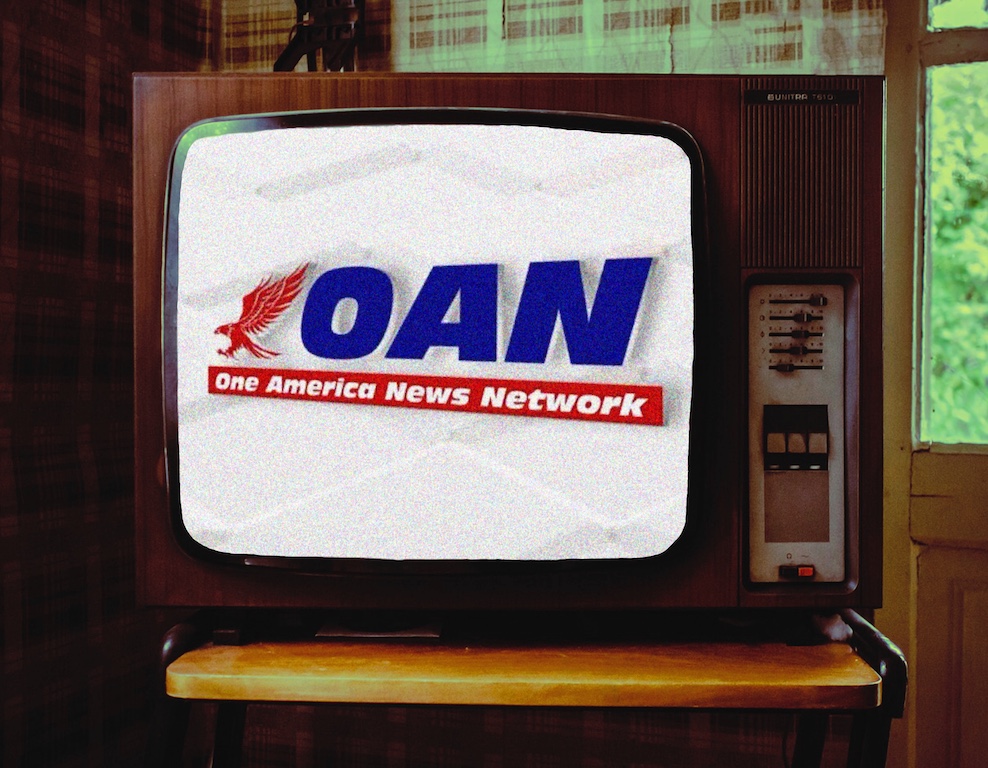 Though the phrase “fake news” can be traced all the way back to the 1800s, it sure made quite a resurgence in the last 4 years, and will most likely be synonymous with the Trump presidency long after it’s over.

It was originally used to debunk actual fake stories that people created for a buzz, but when Trump uses the phrase, it tends to mean any news that doesn’t paint him in a positive light. For the first three years and eight months of his presidency, he had Fox News to lean on, as far as mainstream media goes, but as they start to echo the voices of federal judges across the country saying Trump’s loss was fair and just, Trump is moving further right on the spectrum and has been taking aim at Fox News the same way he has with more left-leaning outlets like CNN and The New York Times.

I’ll be the first to admit that those two, among others, often have laughable bias in their reporting of Trump, but when he turned his back on Fox News, it was just another hole punched on his Stuff Hitler Did punch card. He quickly found other outlets to begin touting, and two of the most popular are OAN (aka OANN or One America News Network) and Newsmax. Though they already had a little steam, when Trump supported them on his Twitter, Fox News went in the proverbial trash, and the Cult 45 faithful headed to the redder pastures of OAN and Newsmax.

Say what you will about Trump supporters (and lawdy knows I say a lot) but they are as loyal as, say, Cleveland Browns fans, who repeatedly sell out their stadium during snowstorms in December even when their team is 2-13. Relevant side note for the upcoming metaphor: the Browns are good this year and their fans deserve it.

Now imagine if all of those loyal Cleveland Browns fans, who stuck with their shitty team for years, just decided to up and go cheer for the Toronto Argonauts (4-14 in the Canadian Football League last year) right as the Browns are finally starting to do something right. That’s what’s happening with the Trump faithful leaving Fox News, and here is a closer look at OAN, Newsmax, and the quickly growing social media network, Parler.

Here is the entirety of their “About Us” page:

One America News Network is owned by Herring Networks, Inc. Herring Networks, Inc. is a family owned and operated, independent media company focused on providing high quality national television programming to consumers via its national cable networks. The for-profit company was established in 2004 and has its primary production operations in California and Washington, DC.

I love irony in my news, so I was an instant fan of OAN after seeing they decided not to hyphenate “high quality” even though every journalism book ever written states otherwise. But I’m also a fan of congruence, so they lost me when they threw in the hyphen on for-profit… but I digress.

The news is very Trump-centric, with the top story being about Middle East officials praising Trump for his progress in ending the Gulf Crisis. This is a true story, but during a pandemic, and three weeks before a regime change in Washington, one would think there would be a little more policy-related information on the site. Nope. The only other mention of Trump in the headlining stories is related to his legal team filing another lawsuit claiming voter fraud, this time in Nevada.

In a nutshell: Larger than any of the headlines, however, is this huge call to action, which pretty much sums up the site. 1/5th the price for 1/5th of the news: 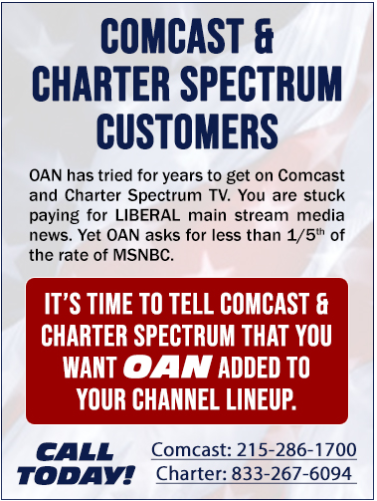 My call to action is taking a look at the history of the Nazi Propaganda Ministry, and it’s success related to making Germans believe that what Hitler said was actually good for the people of the world. It’s a little eerie in similarity to what is happening with Trump’s following.

The website actually looks like someone who wasn’t an intern designed it, so there’s one step up from OAN. Other than that, it’s pretty similar. The top story is “Sidney Powell to Newsmax TV: Still Plenty of Time for Trump to Prevail, Overturn Biden Win.”  That might actually be worth reading if not for the fact that Sidney Powell is one of the many lawyers on Trump’s payroll (The $2 million he has raised since losing an election has to go somewhere). There are a few more stories related to the U.S., but it’s definitely a collection of things that the Trump faithful want to hear.

In a nutshell: The most recently published article by their “insider,” Christine Flowers, is an op-ed called “Let’s Not Forget the White Voices Who Also Fought for Civil Rights.”  Doesn’t she know that those are the people who stayed in the history books? Oh, Christine.

Parler, “The Free Speech Social Network,” has been raking in the users since Facebook and Twitter have started flagging false claims, as people don’t like getting told that the things they want to hear aren’t always the truth. Unlike the two news sources mentioned above, Parler seems to be a pretty non-partisan company and nothing on the about pages mentions a political interest, just a promise to not censor (which means flag falsities).

There doesn’t seem to be a way to stop the top two news sources from continuing their respective courses, but in my opinion, there’s nothing wrong with what they do. People should be free to publish it, and people should be free to read it. Education is the issue worth focusing on to me, and nothing written was blatantly false, just funneled down the right algorithmic tubes… and in a time when newspapers are pretty much things of the past for anyone under forty, go get paid, writers… but readers: think and digest things!

Alex Smith is the NFL Comeback Player of the Year — and there really shouldn’t be a debate.