Among the many controversies surrounding COVID-19, the approach to education with the fall semester quickly approaching is near the top of the list. School closures at the back end of the 2019-2020 school year affected roughly 55 million students, and almost every state forced or heavily recommended the closure of public schools. Private schools generally followed suit, many actually closing before the state mandates. This estimated four-month period allowed for school districts to have somewhat... 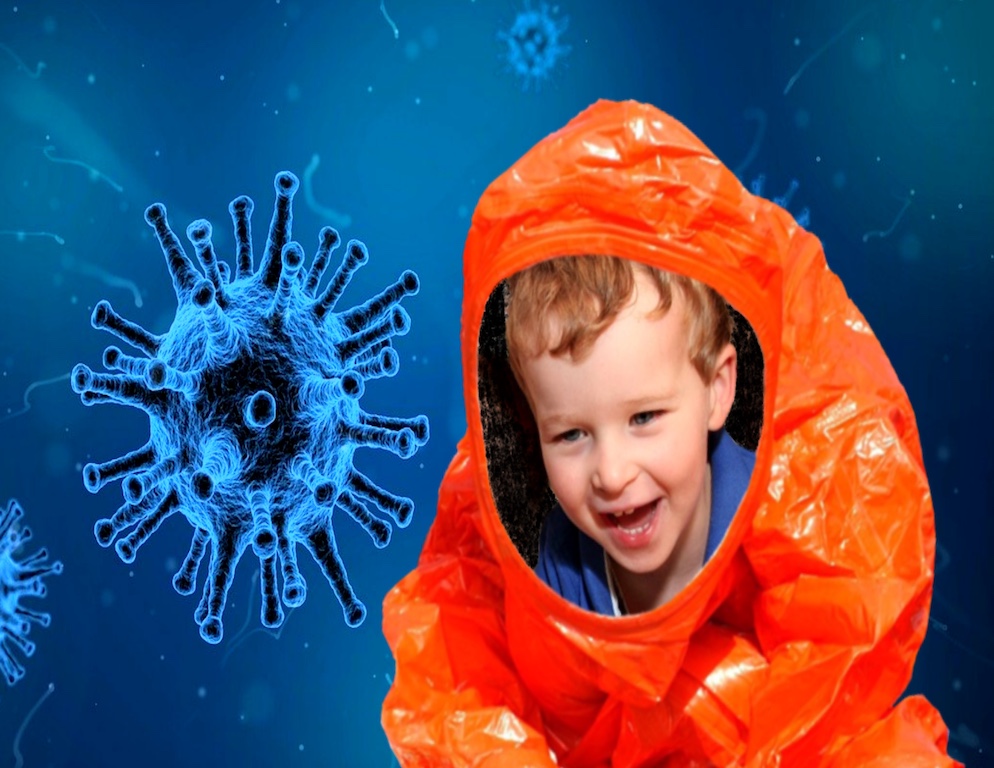 Among the many controversies surrounding COVID-19, the approach to education with the fall semester quickly approaching is near the top of the list. School closures at the back end of the 2019-2020 school year affected roughly 55 million students, and almost every state forced or heavily recommended the closure of public schools. Private schools generally followed suit, many actually closing before the state mandates.

This estimated four-month period allowed for school districts to have somewhat of a “test run” that they could reference when making decisions on the upcoming school year, and though observations varied pretty greatly between rural and populated areas, they did not when it came to state-to-state locales.

The vast majority of other countries enacted similar closures and have gathered and shared information regarding their experiences. With a fairly large plot of data to digest and analyze, governments should be able to make informed decisions about the fall semester.

The Trump Administration has reported that many countries are opening up this fall in an attempt to encourage states here to do the same, and indeed, those reports are correct. France, Norway, and Sweden are three of the countries with similar economic and political structures as the United States that plan (or have already done so) on opening up classrooms, to some extent, for the upcoming semester. What the administration did not report is that 143 countries have already decided to not open their schools this fall.

One thing that most of the countries that plan on their schools opening have in common, was a swift response to the coronavirus pandemic at the beginning of the year. New Zealand, for instance, began enacting disease prevention measures at the government level as early as the day after the World Health Organization declared the outbreak a public health emergency of international concern on January 30th. The first two weeks of June, the country reported zero cases, and testing is readily available.

Countries that did not combat the virus very quickly but are still choosing to open point to reasons such as difficulty learning and families struggling to take care of kids at home, thus offering a way to get back to some form of “normalcy.” Unfortunately, nothing has really changed about COVID-19, though, and thus normalcy can be viewed as a dangerous place. Those who think schools should stay closed in any place where the virus is still rampant, such as the U.S., believe that failures that occurred when trying to get adults to social distance will be mimicked by their youth counterparts at school.

Ultimately, the vast majority of other countries are sticking to alternative means of education for the upcoming semester.

The American Academy of Pediatrics, an organization whose tagline is “dedicated to the health of all children” has, indeed, released recommendations to “have students physically present in school.” This is in stark contrast to organizations like the CDC recommending that remote learning continue in the fall, but the AAP’s reasons are aplenty, and generally just. They point to a lack of actual learning happening in online classrooms, due to the novelty of the process and the difficulty in encouraging and observing independent study. They also point to studies that show that children are less likely to spread the disease than adults, and that children are much less likely to get sick from the virus, referencing kids 12 and under, primarily.

In an interview with the New York Times, Dr. Sean O’Leary, a pediatrics infectious disease specialist at the University of Colorado and co-author of the AAP’s recommendations, was asked about the opposing views of the CDC and said, “I don’t know that we’re different. The C.D.C. said six feet if “feasible.” The point we are trying to make is, that’s really not feasible.” He went on to explain, “…the downsides of having kids at home versus in school are outweighed by the small incremental gain you would get from having kids six feet apart as opposed to five, four or three. When you add into that other mitigation measures like mask wearing, particularly for older kids, and frequent hand washing, you can bring the risk down.”

Ultimately, recommendations for full openings involve a lot of trust in children to follow guidelines regarding protective equipment and sanitization.

As previously mentioned, the CDC, among other organizations, recommends that students continuing their educations online would be the best way to combat the coronavirus. Also previously mentioned, most countries in the world are doing the same. Unfortunately, though, this may not even be a possibility in some states, as many red governors are threating to cut funding to any schools who remain online.

There are fair arguments from both sides, and the pros seem to be genuinely in the interest of children on both sides of the argument. Although compromise tends to be rare in the divisive political climate in the United States, maybe, just maybe, the best interests of children and those children’s education will help the sides come up with a plan that mutually satisfies all parties.

Some schools are starting back on a staggered schedule with each student attending in-person classes one or two days per week, and then taking the rest of their classes in an online setting. This allows for students to get the in-person instruction that is surely important, and also allows for services like student counselling to be more readily available. With schools only having about 25% of their student body in the halls on a given day, social distancing will be more achievable, and staff can keep a better eye on necessary practices like mask wearing and sanitization. Trusting students to abide by the rules seems pretty feasible, but trusting state governments to compromise may be a bit tougher of a task!

A number of players have opted out of 2020, what does that mean for the NFL? 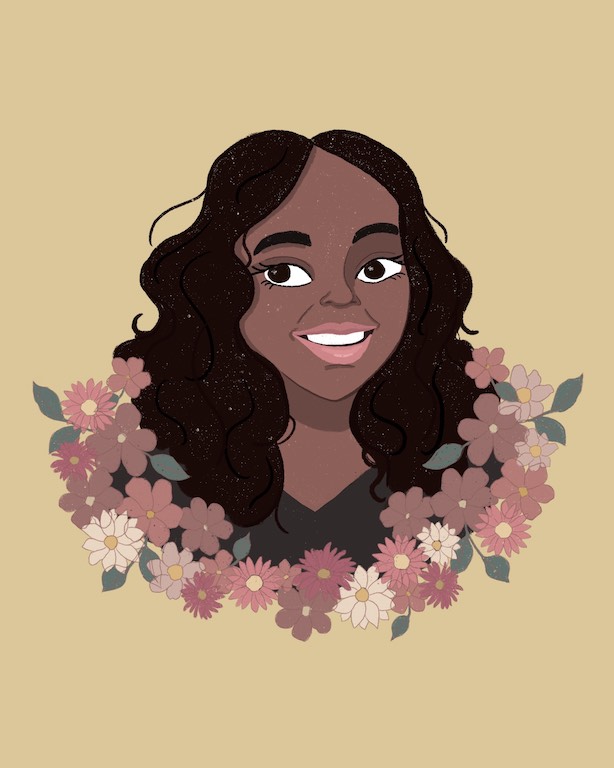 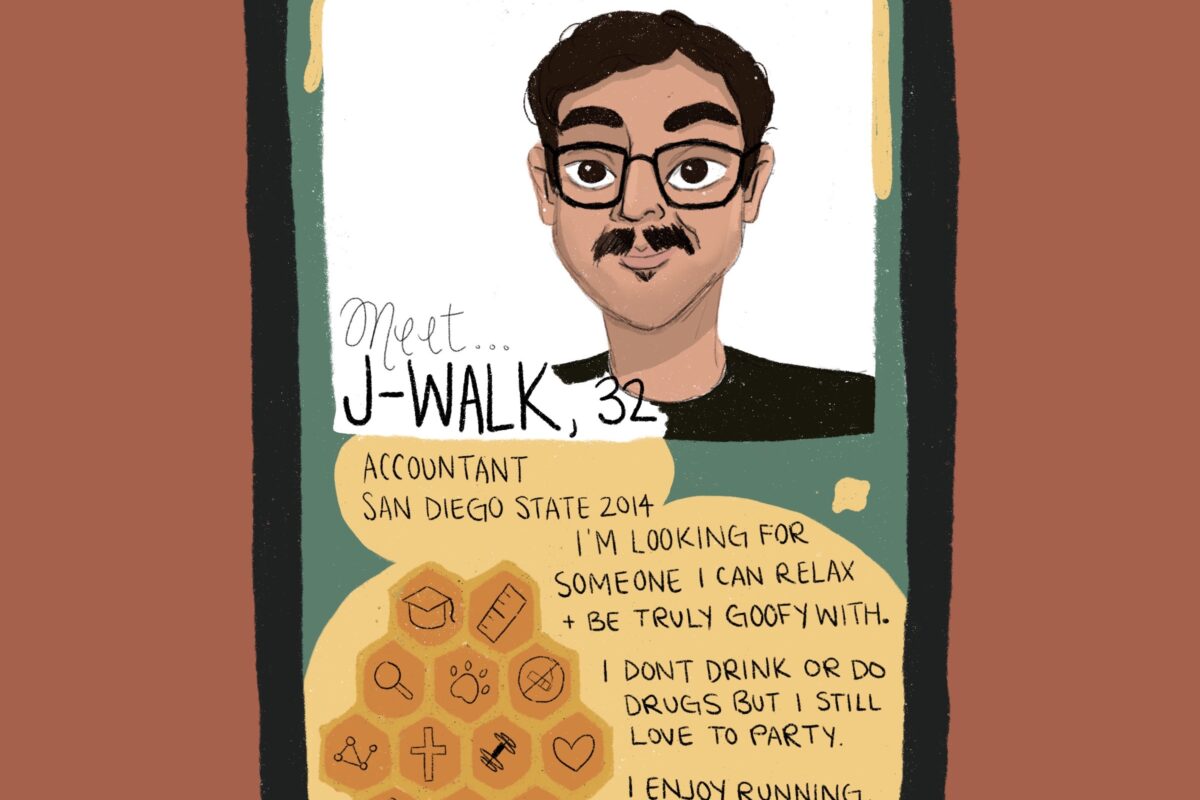 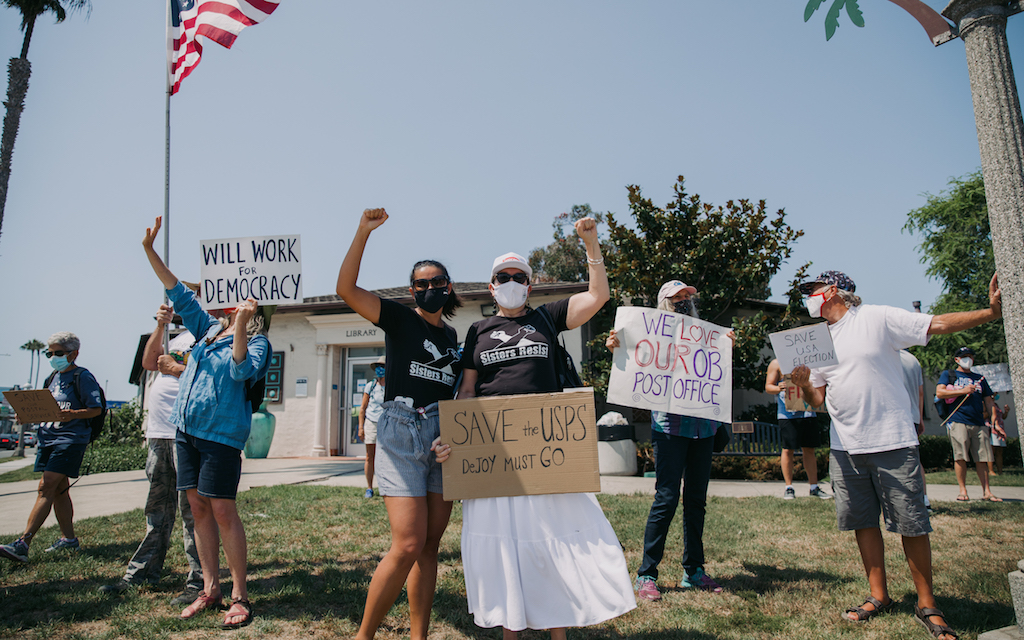