Light spoiler.  Doom Patrol is back! A lot has transpired since we’ve last talked about the show. SeX-Men have joined us, Cliff Steele steals fingers, and space travels have happened.  I have also started reading the Grant Morrison run on the comics which serves as the main inspiration for the show. To be honest, I’m a little disappointed in the comics. I’m still enjoying them and I think the show is a good adaptation. Rather... 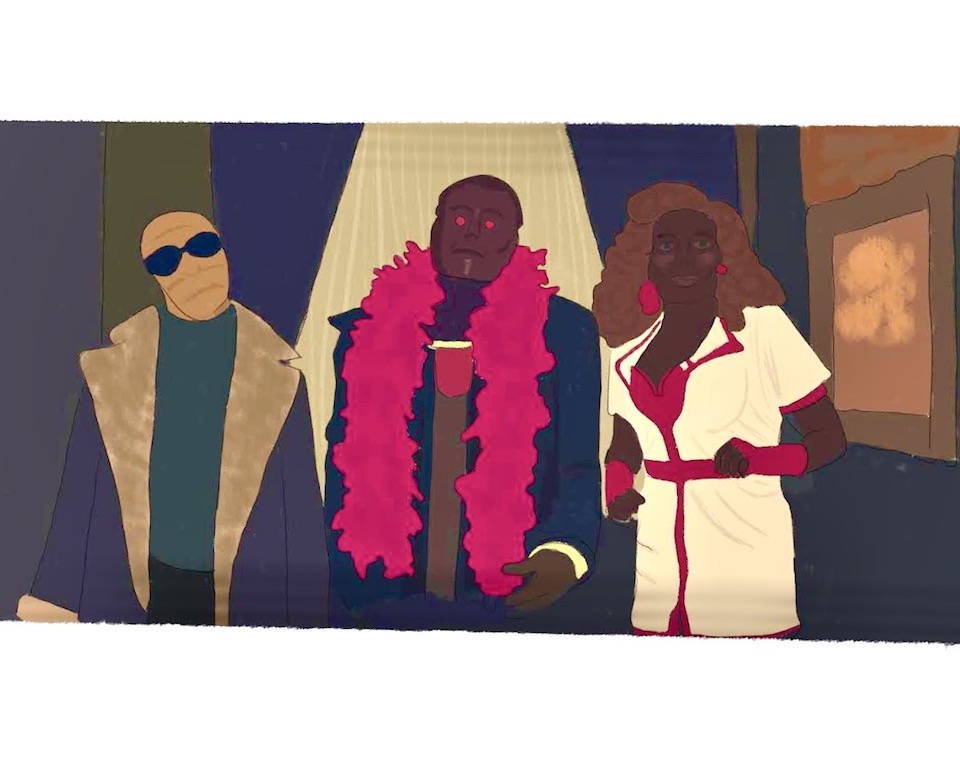 Doom Patrol is back! A lot has transpired since we’ve last talked about the show. SeX-Men have joined us, Cliff Steele steals fingers, and space travels have happened.

I have also started reading the Grant Morrison run on the comics which serves as the main inspiration for the show. To be honest, I’m a little disappointed in the comics. I’m still enjoying them and I think the show is a good adaptation. Rather than doing a straight up copy of the comic’s, the show takes some ideas as well as concepts and does its own thing. I’m still going to finish the comics since I bought the entire run. Maybe I’ll do a side by side comparison of the show and the comics on my own time.

I have enjoyed these episodes in general. For this time around I have broken down each individual episode into its own section as I watched them. I do spoil things but not overly so. But I still recommend watching the show. If you go in blind, I’m referencing stuff that won’t make sense at all. It’s a weird show and there are some things that would just take paragraphs to explain. I’m just assuming you know that there is a living street in the show and that there is a person that can control the universe based on how he flexes his muscles.

If you have kept up with Doom Patrol up to this point you know that the very living street known as Dany has been broken down to just a single brick after the last season. But earlier in this season that brick has been broken in half by Ape-Girl, Dorothy. The overall plot of this episode concerns itself with a party that is meant to bring back life to Dany which is thrown by the formal citizens. Also a sex demon shows up because Flex Mentalio uses he’s flexing powers to give Rita Farr a prolonged orgasm. It’s a weird episode.

What really got to me in this episode is how all the characters are going through denial. Each one is faced with a personal issue and they all face it in different ways. Cliff is able to actually get high in his robot body with the thanks of Niles. I’m actually excited to see where that goes seeing as Cliff’s has had a history of drug abuse. Then I’m wondering if Rita might become a sex addict or might become obsessed with Flex Mentalio in some way. They don’t allude to this but I think it might be an interesting direction. Also the Ghostbuster knock off team known as the SeX-Men were a hilarious addition. For me the real highlight of the episode is Dorothy realizing that her own father, Niles, has kept her imprisoned for close to a hundred years. They play into her fears very well and I’m extremely curious to see if they might develop her as a character walking between good and evil. You know, like a Jedi. Except this story doesn’t end with you thinking: ‘Wait, Palpatine had sex?’

I was a little disappointed by Jane’s story in the episode. I thought the struggle between how her personalities ran the body was interesting but was disappointed to see it concluded so easily by the end. Maybe there will be more, we’ll see.

Also, I don’t give a shit about Cyborg’s love life. Before I was hesitant about criticizing his plotline but in this episode it was just I want to sleep with someone but we are both very fucked up. Not a lot of time is spent on it but when the episode got to that point I just didn’t care. I hope they save the plotline, but right now I’m worried about not caring for Cyborg. 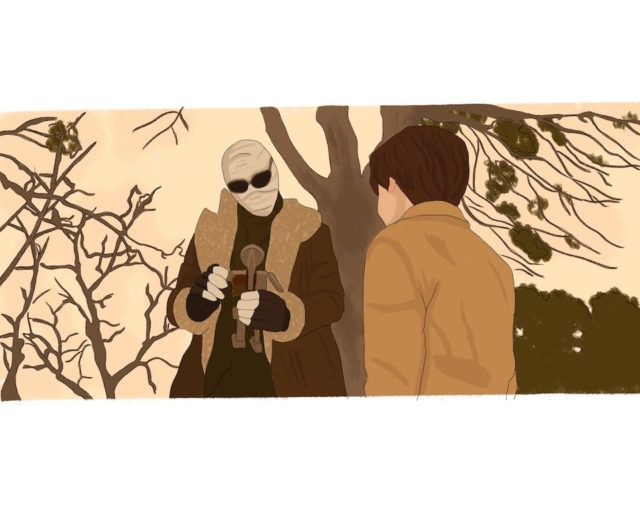 For the next episode of Doom Patrol we follow Larry trying to reconnect with his family, Rita tries to take up acting again, Cliff connects with Cyborg in the hopes that his father can make a suit that can feel touch before Niles can, Cyborg brings Cliff with him to try and reconnect with his former love, and Dorothy makes friends with Crazy Jane’s other personality known as Baby Doll.

Firstly, this episode is good. Unlike last episode, which was a fairly stand alone story, this episode is primarily concerned with setting up for the future. I’m actually excited to see where a lot of these plotlines go. Particularly with Larry’s son becoming a villain. I’m also wondering how he’ll develop as he learns more and more of what Larry went through. Also with Cliff stealing someone’s severed finger because he thought it might give him his feeling of touch back. I’m imagining a psychopathic robot stealing people’s limbs. Then, while Rita’s return to theatre isn’t really the most interesting plotline to take her character, I’m willing to sit through anything with that character because I like her so much. Also Dorothy is a straight up villain by the end of this episode. Her storyline has become more and more interesting as this season progresses and I’m excited to see where it goes.

I still don’t care about Cyborg’s romance but I did appreciate seeing him and Cliff together. The Steel & Stone gag was particularly great and I want to start a petition to get the greenlight on the spin-off. While I still don’t like the storyline and I don’t think that show is doing much to improve it, I’m glad that they are doing things to still make the show fun to watch.

For the production quality, it’s still great. I really like the color contrasted between the different storylines and how vibrant it remained to look throughout. The CGI used on Dorothy’s imaginary friends can still be rough. It really depends on which character is being animated. The more surreal designs like the candlemaker can make it through and still look good. But Manny, which is kind of like a bear like monster, has some more real life looks to it that comes across as way too smooth and clean.

All in all, which the episode has no real conclusion, it was still a great watch and kept me invested enough to come back.

The next episode is primarily about Dorothy where she runs away to space after the fallout of the last episode where Dorothy caused the death of Jane’s alternate personality, Baby Doll. The episode introduces another Negative Spirit and also Jane’s other personalities need to deal with the death of fellow personalities.

Dorothy’s story has become more and more interesting to me. I also like seeing Cliff make a connection with her despite what she had done to the person that he sees as his daughter. Cliff seems like a character that would constantly be looking to fill the void that his daughter left, so this was a logical progression of the two characters. It’s made all the more appealing of the two performances on screen. Rita’s story of returning to acting and getting back into acting if moving along, albeit at a very slow pace. Rita is still a great character so I’m still enjoying it. I’m also intrigued that Larry has met another negative spirit, though I’m not sure if there is really going to be a pay off for that even in this season. I’m okay with that because I feel like Larry’s family is way too prominent in this season and using this thread to push forward that story is more than okay for now. There’s still not much to showcase for the character in this episode but I think it’s forgiving given what we got last episode. I’ve also last said that Dorothy has been becoming closer to a villain in the last episode but now her father, Niles, has too. I’m actually curious how this dynamic in the two characters is going to play out as the series continues.

Again, don’t care about Cyborg’s love life. I feel like if there is ever going to be a constant for this season it’s that I’m not going to care about Cyborg’s story, which is a shame because that character is still strong he’s just being pushed through a slog. I’m also starting to get a good idea of where this plotline is going to end and I’m worried that it’s going in a very tired and soap opera direction. My theory is that Cyborg’s love interest is really just using him for getting into government files and finding the old body enhancements that caused his disfigurements. It just doesn’t seem that interesting to me.

For the show’s production I was actually extremely impressed. None of the special or practical effects really look real but they still have a stylistic appeal. The set they used for space really leaned into the sound stage that it was filmed in. It really reminded me of mid 1900s science fiction films or TV shows. I think this showcases the best parts of Doom Patrol’s production in how it leans into a more fake but appealing look (with the exception of some beast CGI from the last episode).

So all in all, I’m still really enjoying the show. If I’m being honest, I’m having more problems with this season than I did with the first. It’s all in Cyborg’s story and that should be obvious at this point. It’s not at the point where I think the show has significantly dropped. I still love the show and I am willing to accept it with its flaws.

I’m still staying on with the show and I’m excited to see where it goes. 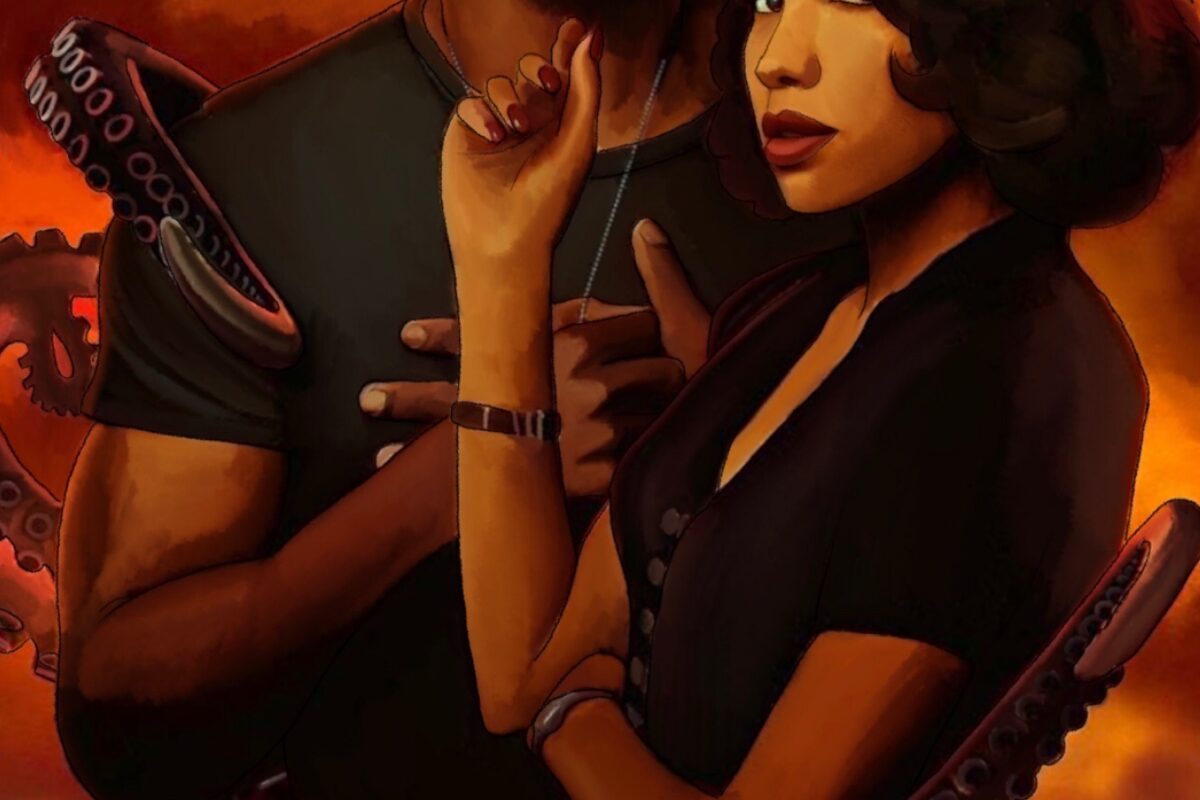 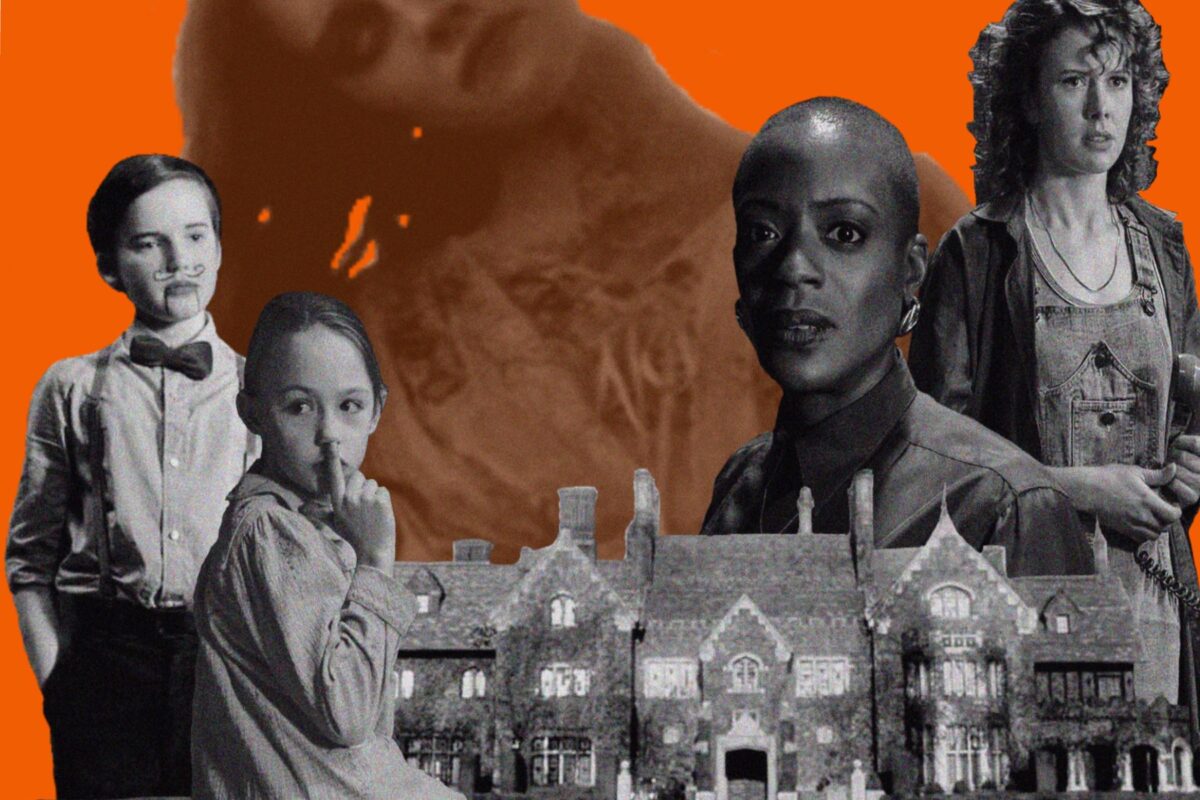 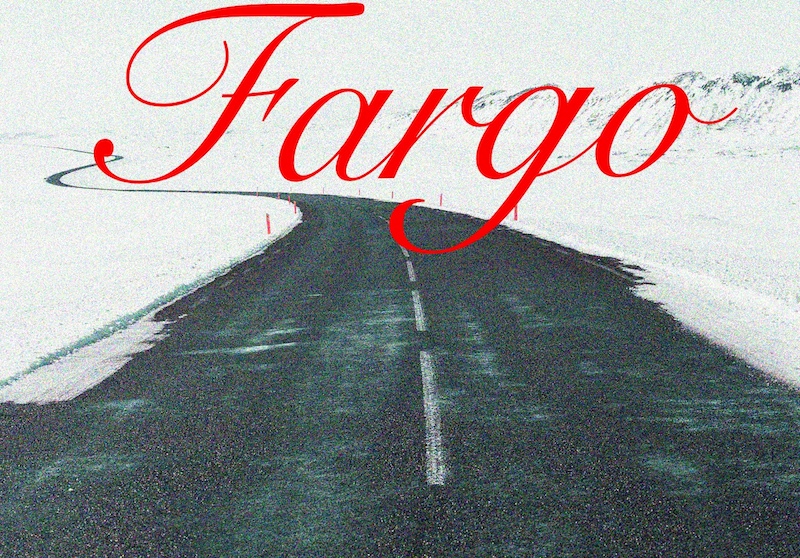