1 – Could MLB actually finish its season? This one is obvious. There are still questions whether the NBA can complete its season — even with the extreme safety measures taken in the Orlando bubble. The MLB will not have a centralized location. Players, coaches and staff will be going in and out of fanless ballparks. The factors of travel and returning to their respective households increases the risk of spreading the virus. COVID-19 testing... 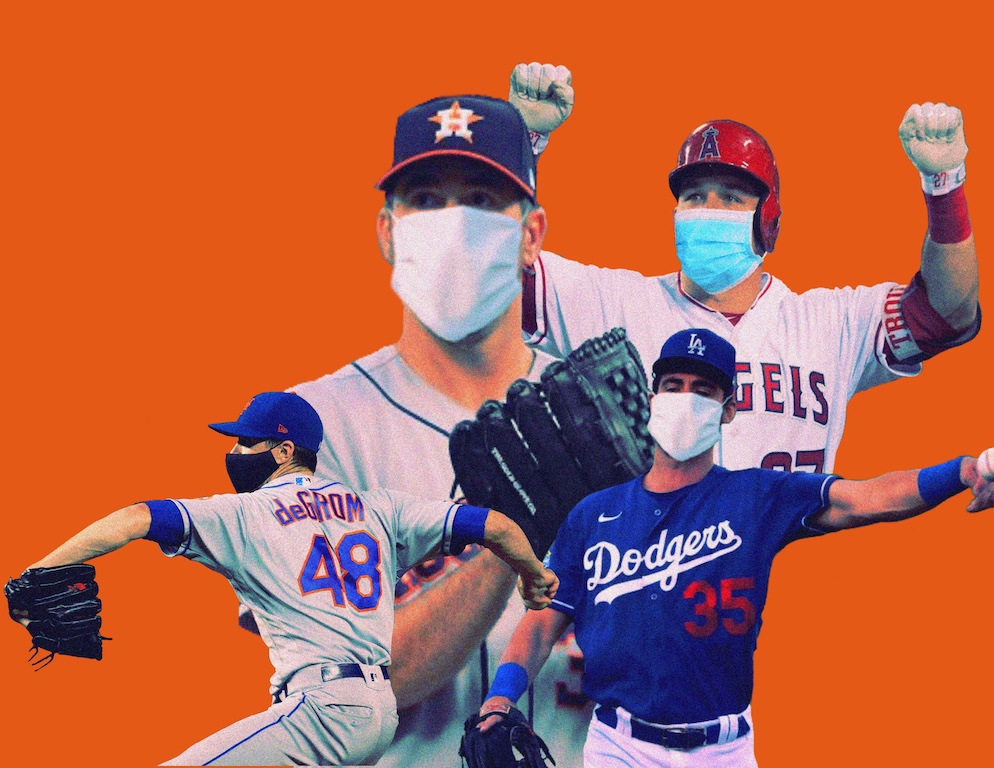 1 – Could MLB actually finish its season?

This one is obvious.

There are still questions whether the NBA can complete its season — even with the extreme safety measures taken in the Orlando bubble.

The MLB will not have a centralized location.

Players, coaches and staff will be going in and out of fanless ballparks. The factors of travel and returning to their respective households increases the risk of spreading the virus.

COVID-19 testing will occur every other day, according to The Athletic’s Ken Rosenthal. Test results are expected to be back in 24 hours. Everyone’s temperatures will be checked prior to entering the stadium — must be below 100.4 degrees to enter.

The league anticipates positive tests. Thus, allowing teams to have up to 60 players at their disposal. Big league rosters will start at 30 players, and the other 30 will be a ‘taxi squad’ for replacement players in lieu of the minor leagues’ cancellation.

MLB will have a separate injury list for those affected by COVID-19.

To minimize travel and exposure to the virus, the 60-game schedule has been arranged for teams to only play those in proximity to their geographic location.

You won’t see those marquee ESPN Sunday Night Baseball broadcasts between the Dodgers and Cardinals or the Yankees and Astros.

Instead, 40 games will be played against the four other teams in your division. For example, the Red Sox will play 10 games each against their AL East opponents in the Yankees, Rays, Orioles and Blue Jays — totalling in 40 games.

The other 20 games will be against the corresponding division in the other league. The NL West’s Padres will play 20 games against a combination of the five teams from the AL West: the Angels, A’s, Rangers, Astros and Mariners.

This is the closest version of a ‘bubble’ the league has implemented.

Buster Posey (Giants), David Price (Dodgers), Ian Desmond (Rockies), Ryan Zimmerman (Nationals) and Felix Hernandez (Braves) are among the biggest names in the sport you won’t see suit up in 2020.

Some of the reasons tied to their decisions to opt out included protecting their own health, along with their respective families’ health.

These players will lose out on their 2020 salary. (The MLB has ordered each team’s doctor to identify those who are considered ‘high risk’ to COVID-19 based on their medical history. Only those considered high risk will receive their salary should they opt out.)

However, there is a common denominator between all of these names opting out.

They are all veterans in their 30s.

These aren’t young players in the early stages of their first big league contract.

While losing out on millions of dollars is by no means ideal, these players are financially stable enough to afford that kind of loss.

Plus, in the midst of a global pandemic, no logical person would excoriate any of these individuals for the decision to put health and safety above all things.

Both the National and American League will have a universal designated hitter in all games this season.

This is the first time National League games have a designated hitter. You will likely not see any pitchers grab a bat this season. (Sorry Madison Bumgarner, the Diamondbacks likely won’t put you in as DH.)

As silly as it may sound, pitchers are not allowed to lick their fingers to grip the baseball better. Instead, a small wet rag can be kept in each pitcher’s back pocket.

With 60 games squeezed into a span of 66 days, the league has taken measures to minimize the length of games.

All extra innings will start with a runner on second base, which will decrease the likelihood of a 15-inning game approaching midnight.

For the sake of the pitcher’s ERA, that runner on second base, if he scores, will not be charged as an earned run against the losing pitcher.

All relief pitchers must face a minimum of three batters, unless the inning ends. That eliminates the constant pitching changes and commercial breaks after a new reliever comes in.

5 – 60-game season could allow for much more parody

Brace yourselves, this is a 60-game sprint, unlike the 162-game marathon we are all so used to.

The good thing is smaller sample size means the inferior teams that may lack the talent and depth may have a better chance of sneaking into the playoffs.

It may only take a hot streak or two for a playoff-hopeful team like the Padres to contend for a spot in October.

By that same logic, it may also only take a cold streak or two for a favorite like the Dodgers to slip away from playoff contention.

The stakes of each game are exponentially heightened.

Shoot for the Stars Aim for the Moon Review 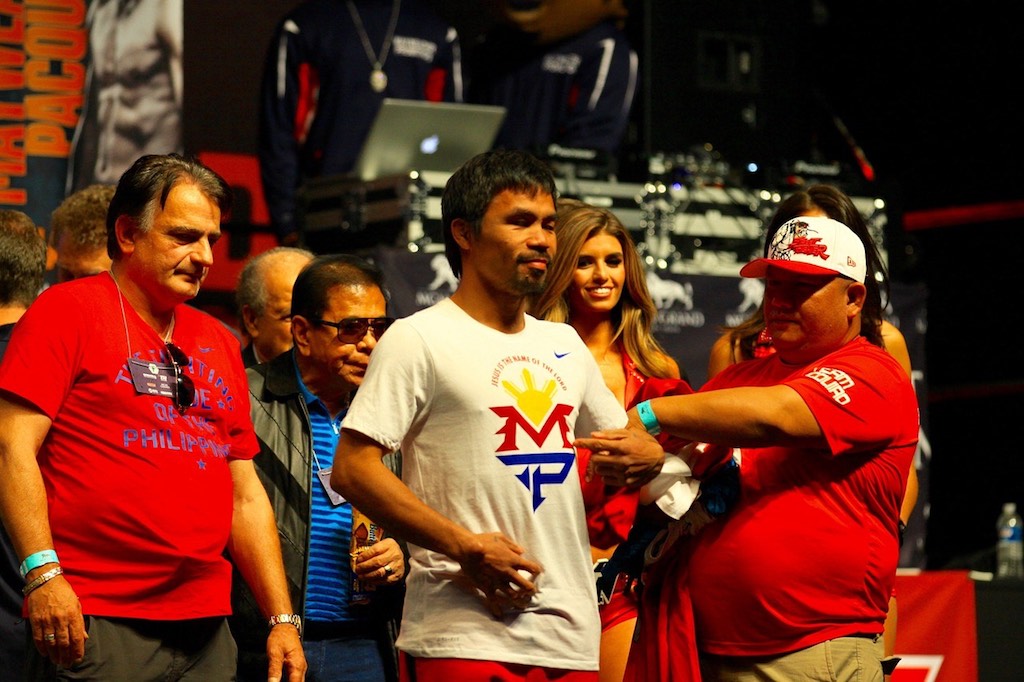 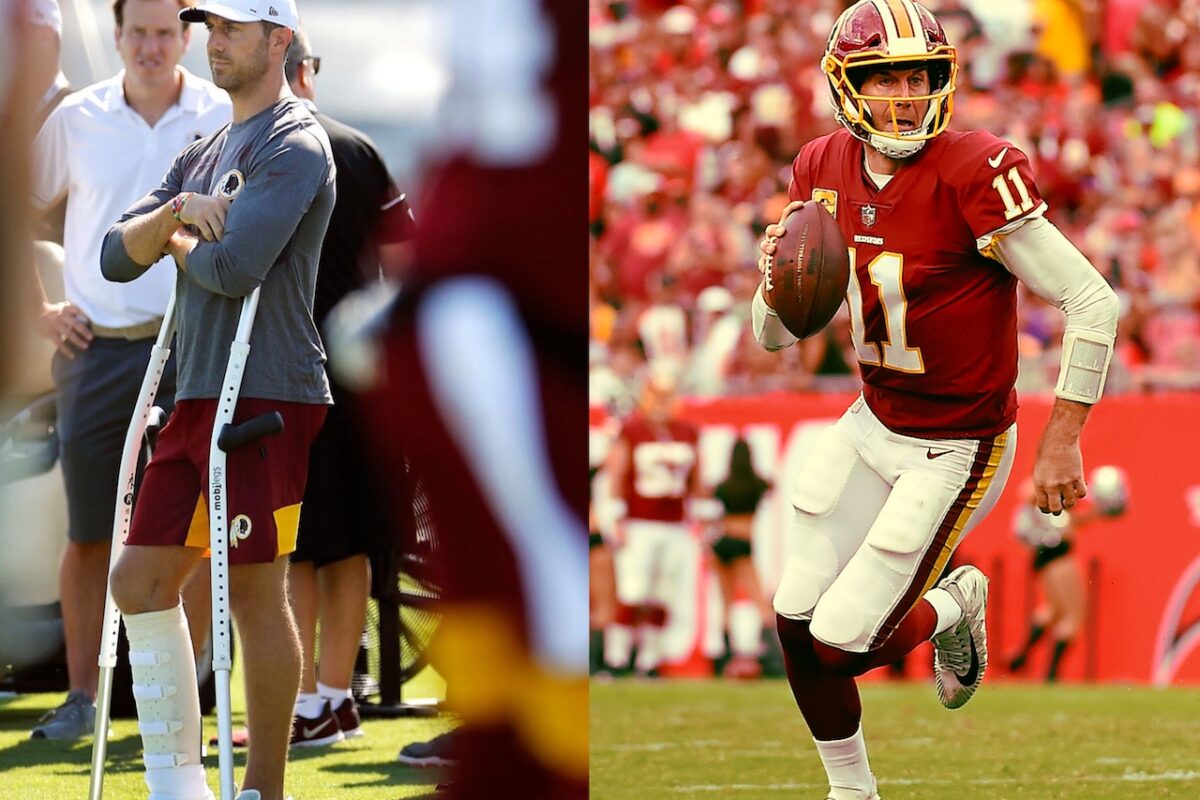 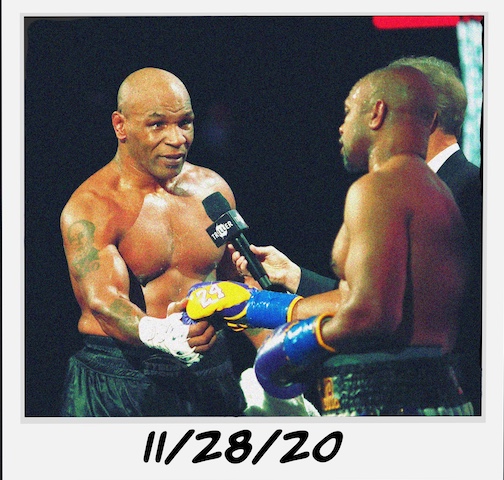