CHOP formally known as CHAZ was an occupied protest zone in Seattle’s Capitol Hill neighborhood that was created after the public outrage that came following the killing of George Floyd. This change was born out of that chaos that followed the police’s excessive use of tear gas and flash bangs repeatedly. The protestors chose to occupy the area surround the Seattle Police’s east precinct until the department caved under public pressure to leave the zone... 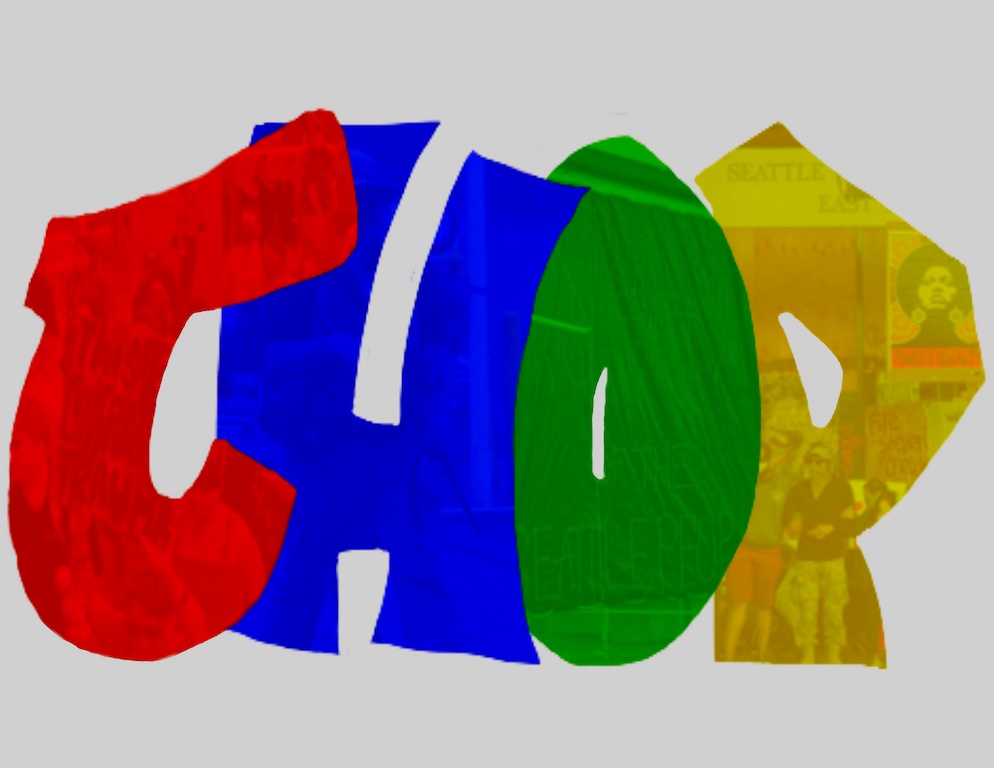 CHOP formally known as CHAZ was an occupied protest zone in Seattle’s Capitol Hill neighborhood that was created after the public outrage that came following the killing of George Floyd. This change was born out of that chaos that followed the police’s excessive use of tear gas and flash bangs repeatedly. The protestors chose to occupy the area surround the Seattle Police’s east precinct until the department caved under public pressure to leave the zone all together. This gave room for what the liberal media coined a “police autonomous zone” and conservative media pegged as an “annexation of the United States” but what was it really? After the precinct on Capitol Hill was vacated the dissenters placed a sign in front that read “This space is now property of the Seattle people.” From whatever side you see it, at its core CHOP was an experiment circulating a movement.

CHOP stands for Capitol Hill Occupied Protest, a segmented group of protestors occupying Seattle’s East Precinct with a community based in socialized services. Food and drink stands were promoted as being free or for barter as well as clothing stations for people in need. There were ongoing protests and speakers who held events to increase knowledge in the form of “teach ins.” Groups would watch documentaries on social change and racial injustices to educate each other on the history of the Black experience in America. The area was surrounded with overnight tents of supporters pledging their allegiance to the movement. As time went on many of the first people to begin the occupied protest wondered was this group still rooted in the BLM message or was it this new “Street Fair” or “Block Party” atmosphere that had brought many of its followers? These communal resources began with good intentions but it should be noted that CHOP’s leadership and message was often fractured within itself and infighting was common.

As said earlier CHOP was once named CHAZ which stood for Capitol Hill Autonomous Zone until several of the unofficial protest leaders chose to change the name. When the Police vacated the precinct and retreaded from the Capitol it created a power vacuum that many different factions of the dissenters chose to fill. Seattle’s Police Chief Carmen Best said in an interview with local news that the order to leave the came from “the city”, which was an indirect criticism towards Mayor Jenny Durkan. Mayor Durkan has received harsh criticism from President Trump to regain control of the city or he (the Federal Government) would intervene. She has called CHOP a peaceful protest and referred to this period in her city’s history as the “summer of love.” The Police Chief & President Trump are at odds with the Mayor on the perspective of this occupied autonomous zone calling the protesters “terrorists”, “looters”, and “anarchists.” Though the leadership politically in Seattle is at odds with itself no one has received more coverage than CHOP’s most notorious leader, Raz Simone. Soundcloud rapper, community organized, and Real Estate investor Raz Simone reluctantly took a leadership role once his ability to bring people together was shown on a large stage. Upon further examination much condemnation from the outside came down on his tactics of fully arming the guards at the gates of CHOP and promoting the use of violence to achieve the movements goal. Before George Floyd’s murder Simone was a pillar of Seattle’s community but through this experience he has stated that establishment Democrats have hijacked the movement and silenced the black community. His reign as the leader of the autonomous zone came to an end when the killing began.

The demands from CHOP were simple in theory, to defund Seattle’s Police Department by 50%, routing those funds diversified to the disenfranchised and to turn East Precinct into a community center. Those demands and any leverage the zone had fizzled away once the violence started. On June 20th this social experiment took a dark turn when 19-year-old Horace Lorenzo Anderson was shot and killed while a 33-year-old male was also injured in the same shooting. The next day a 17-year-old boy was shot, not fatally but recovered at Harborview Medical Center and released. Two days following that the police were investigating another shooting in the protest zone leaving one person hurt. Finally, on June 27thCHOP had its finally shooting leaving one injured and one dead. Over the period of less than ten days six people total had been shot in the police autonomous zone. The Mayor and Police chief had finally come to an agreement that the zone was to be reopened, dismantled, and cleaned up. Durkan issued an executive order stating that all protesters needed to vacate the area giving power back to law enforcement.

By the time the Police came into the dissolved perimeter they were met with small amounts of resistance resulting in 44 arrests in the first day and 25 more throughout the rest of the clean up.

All experiments have the possibility of failure and though CHOP was created with good intentions its central message was convoluted by poor leadership. The inevitability of human violence was evident when you have people who have been pushed to the edge and living in fringe environments together without a flagship message. Yes, Black Lives Matter was the catalyst of the movement but so many other narratives convoluted the meaning of CHOP with poorly thought out motives and means to an end. Coming from an economic background I think Socialism is good in theory but the idea that the heart and mind of all humans to think in one definitive direction is impossible. The same goes with the current politics in America, if you aren’t for us than you are against, and that goes for both sides currently. Taking an area by force will not result in a positive outcome without a strong central message and cohesive leadership, that being said this type of dissent could create a chaos period that we possibly could never recover from. I do appreciate that CHOP was trying to make people aware of injustices in America but one sided messages don’t work when we can’t find middle ground and start putting up barriers.

Doom Patrol Season Two and HBO Max: Nobody is to be Seen (you’d get that if you’ve watched the show)

Shoot for the Stars Aim for the Moon Review 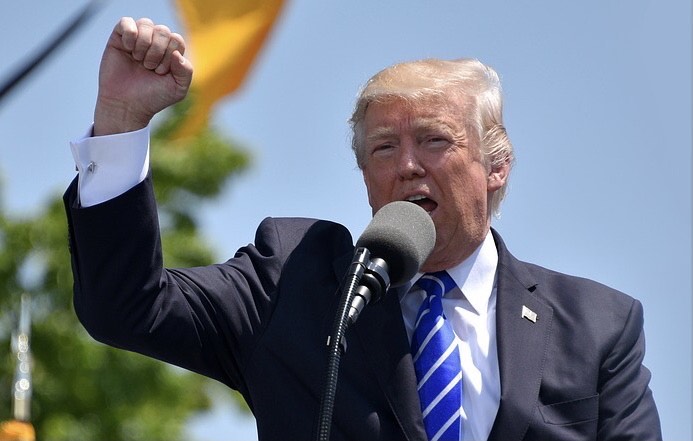 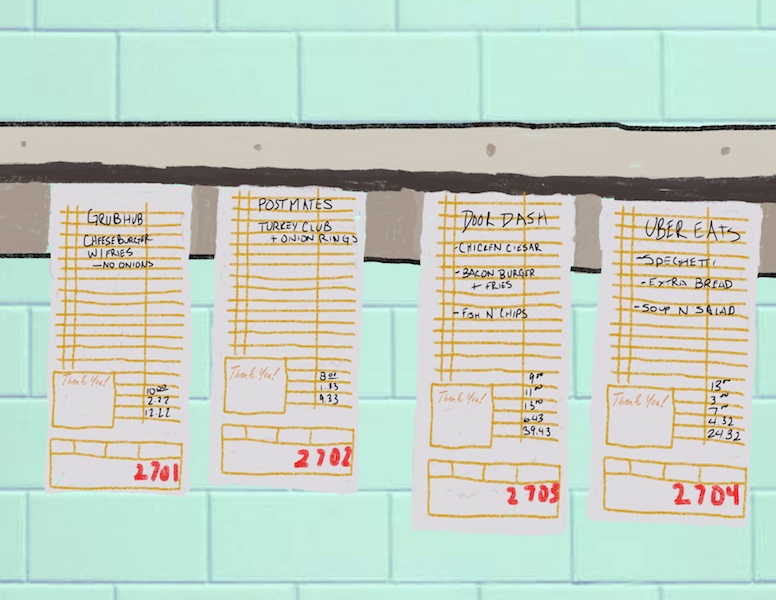 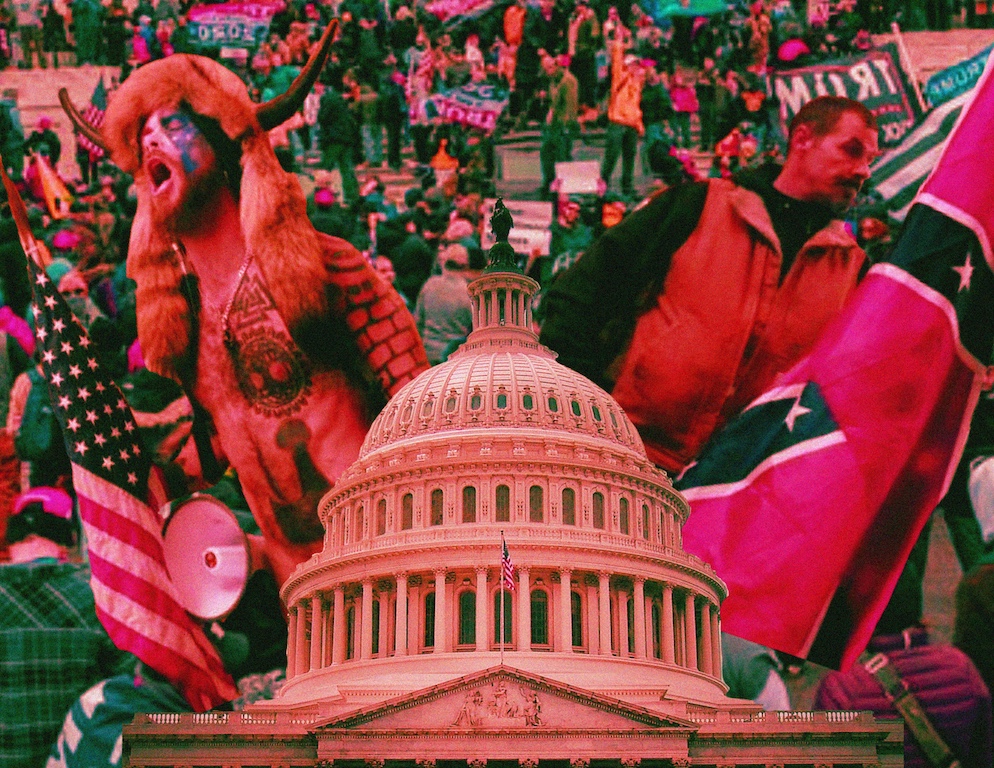