Another week in quarantine and another episode of Shudder’s Cursed Film. The film’s subject for this episode is The Crow, another movie that I had not seen until now. As always I feel that I must give a quick review to the subject film. The Crow is incredible. Though it’s backstory might be tragic (which we will be talking about later), it feels like a love letter to a man that should’ve been a star,... 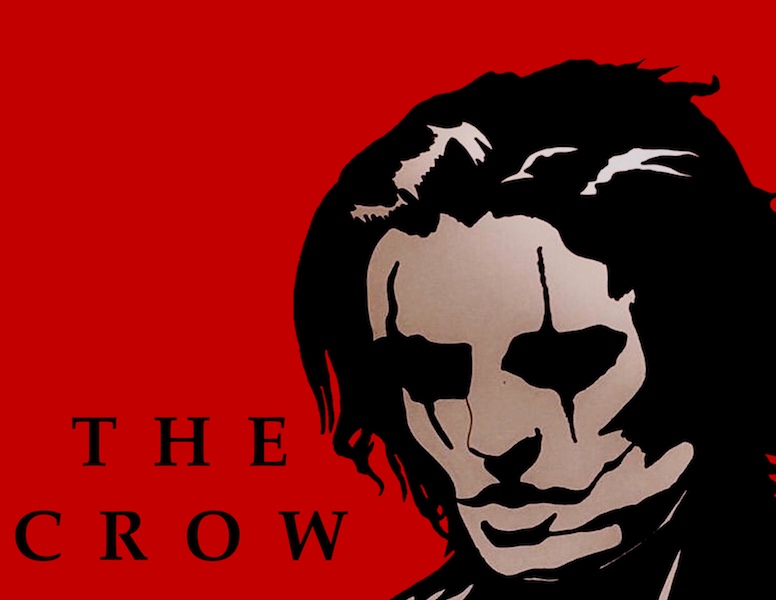 Another week in quarantine and another episode of Shudder’s Cursed Film. The film’s subject for this episode is The Crow, another movie that I had not seen until now. As always I feel that I must give a quick review to the subject film. The Crow is incredible. Though it’s backstory might be tragic (which we will be talking about later), it feels like a love letter to a man that should’ve been a star, Brandon Lee. What is on the surface seems like an excuse to appeal to teenage angst is actually a heartbreaking story of grief, lost, and coming to terms with death. I’m so happy that I’ve finally watched this movie and I have since ordered the comic that the movie is based on and can’t wait to read it. In many ways this episode of Cursed Films feels like a love letter to it’s late star. While the show still has some problems, it still does everything it needs to in order to gain fan appreciation.

There is interesting information here, starting off there is the call that they got before filming warning them that bad things would happen if they went on to film. Then at the start of the filming two crew members got electrocuted, both survived but did go on disfigured. It’s hard for me not to see this as a coincidence, but I do understand how this could be seen as an omen is retrospect. There is also information on The Crow star’s father, Bruce Lee. The episode presents lots of theories behind the deaths of many of these young men in the Lee family. It would’ve been easy to look at these theories and delve focus into them while losing track of the people that had actually died. Luckily the episode never really loses focus of those that have been lost, making these moments feel more like interesting anecdotes rather than a main point in the episode. I also didn’t know that Bruce Lee had his sweat glands removed. That shit is not good for you. While that hasn’t been ruled as a cause in his death (rather it was declared to be a reaction to a pain killer he took) but that couldn’t have done favors for his body. Bruce Lee’s death is a shame because even when he was dubbed over you could tell that there was a charisma in just his facial expressions. The fact that Bruce Lee’s last project (which was Game of Death) Lee’s character gets shot on a film set due to a prop malfunction is beyond creepy. This leads us to the real meat of this episode.

For those of you that don’t know Bruce Lee’s son, Brandon Lee, was the star of The Crow. Towards the end of filming there was a malfunction of prop gun which caused a percussion primer to be shot from the gun and kill Brandon Lee. Brandon Lee died not long after at the age of twenty-eight. The film breaks down the actual malfunction quite clearly and makes it easy to understand. It was said that the actor that held the prop, Michael Massee, was forever changed by this and that many of the cast and crew felt like they couldn’t go on.

What worked so well for this episode is how it showed people paying tribute to this lost star. Everyone knew that about Lee’s talents. If anyone hasn’t seen The Crow, Brandon Lee is incredible in the film. He’s charismatic, expressionistic, and is able to get his character’s trauma across all in one scene. For Brandon Lee’s family and the film’s crew, this film was important because it was the chance to make someone the star they deserved to be. Much like the movie itself, this episode of Cursed Films feels like a love letter and a tribute to this man. This makes this episode worth a watch alone.

With that said there is still an issue with Cursed Film and it’s still the same issue that the show has had since it started. It’s just far too short. Throughout the show’s run it’s format has been damaging to the show and episodes are forced to fast forward or skip over certain more information so that they can keep the episode under thirty minutes. I would’ve liked to know more about how Brandon Lee’s family wanted to see the film complete and what it meant to see it come out. It also felt like Bruce Lee’s death deserved some more coverage than it actually got. You could’ve also explored more of the impact on the crew. While I did appreciate one of the crew members talking about what it was like to continue filming it felt like there was a lot more to talk about. With only one episode left in the series, it’s hard to imagine this getting any better.

I recommend this episode of Cursed Film. I also recommend watching it with The Crow whether you have seen it or not. It will give you a much bigger sense of admiration for the film and the people that worked on it. I’m just happy to have finally watched The Crow and to get an appreciation for a movie that I don’t think I will for a lot of other movies. 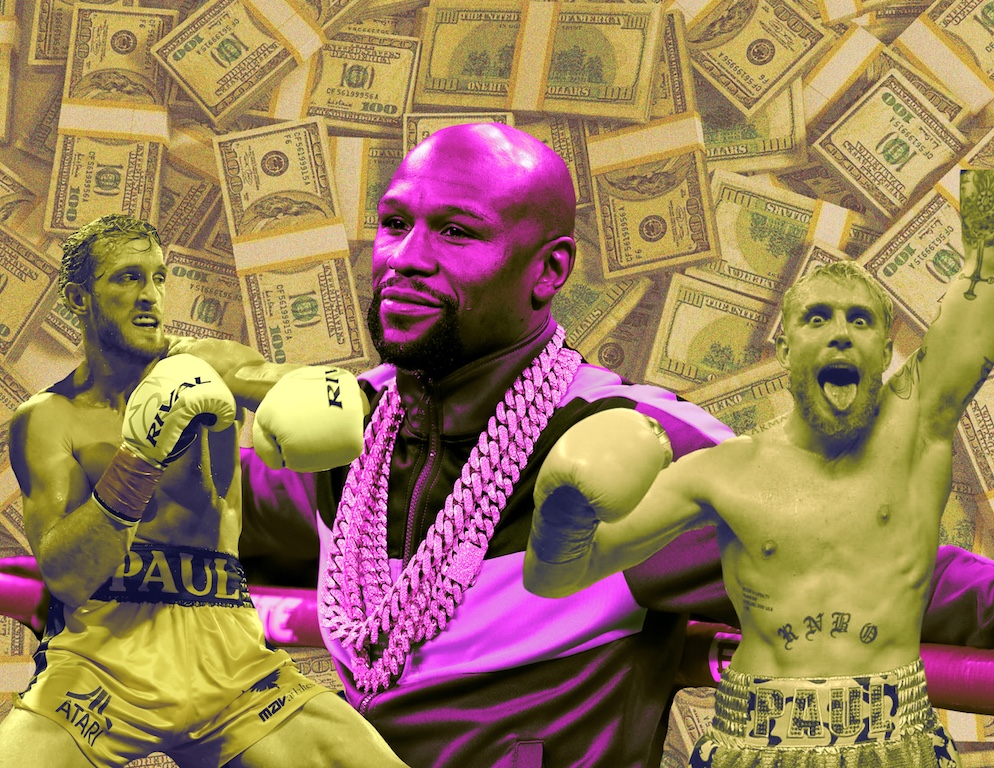 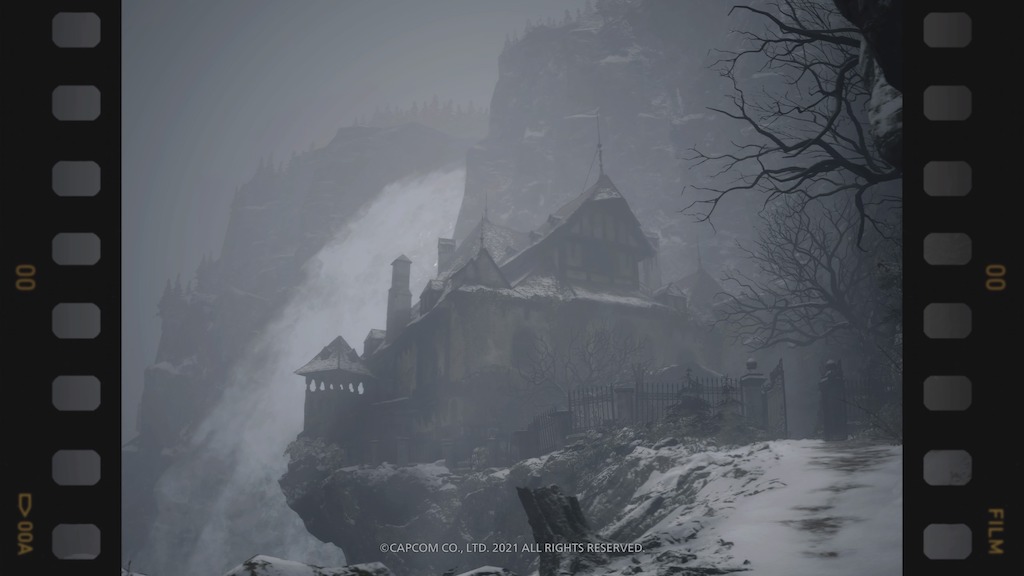 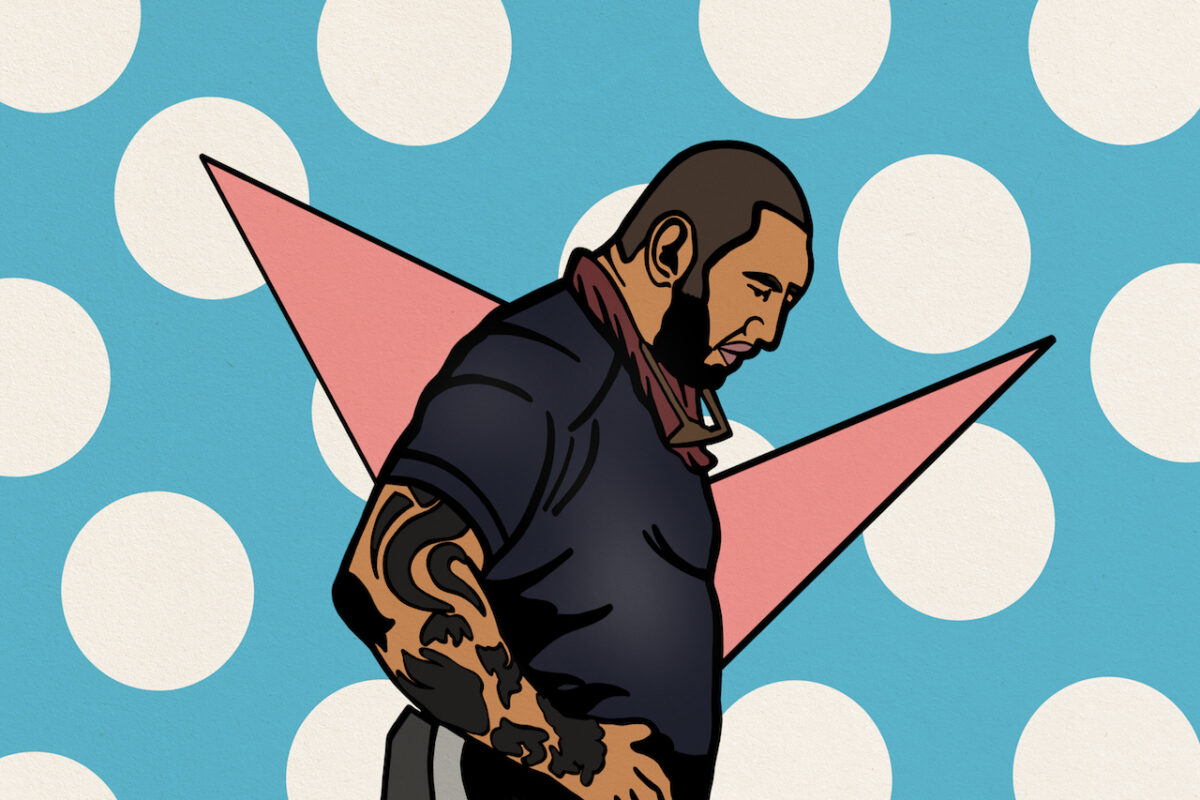