It’s time to face the music — we’re probably never going to be the person searched for in the Missed Connections section of Craigslist. It’s even less likely that we’re going to be saved from a train running us over by the hot bookstore employee that we flirted with days prior (yes, that was a YOU reference). With that being said, the Common Era offers ample opportunities to make connections in other ways, namely digitally.... 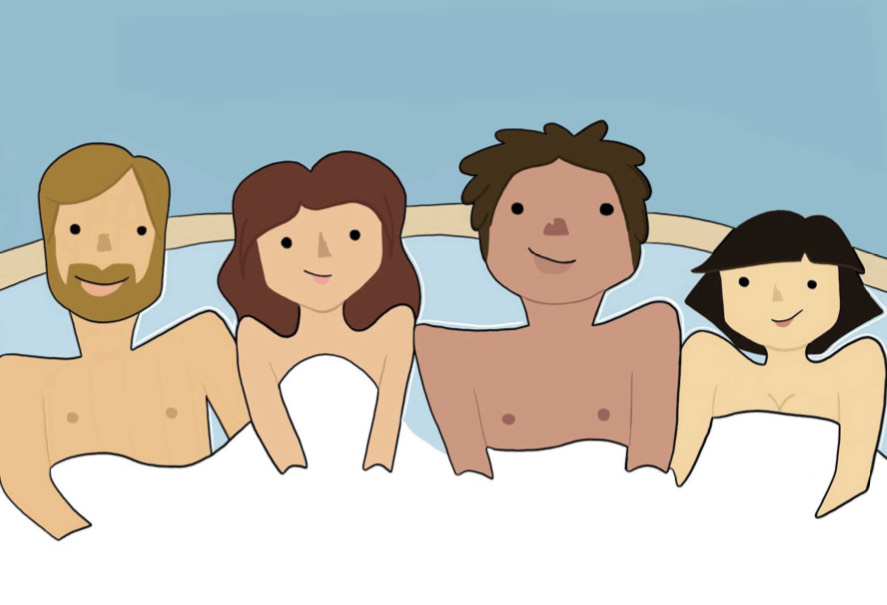 It’s time to face the music — we’re probably never going to be the person searched for in the Missed Connections section of Craigslist. It’s even less likely that we’re going to be saved from a train running us over by the hot bookstore employee that we flirted with days prior (yes, that was a YOU reference). With that being said, the Common Era offers ample opportunities to make connections in other ways, namely digitally. Sifting through dating profiles and swipe matching with potential suitors has replaced organic run-ins at grocery stores, locking eyes with someone on the train, and then sealing the deal with an introductory conversation where a formal date is proposed. Despite the lack of wooing, romanticism, and the overall impersonal feel, dating apps do come with some positives. One plus is that it’s given users the opportunity to be upfront about their relationship expectations while remaining somewhat anonymous. This is why, at a time when the dating scene has become increasingly digitized, streamlined, and stripped of real connection, it has also been simultaneously surging with those who are seeking new ways of exploring intimacy. It is no wonder that alternative relationship structures are becoming more visible and commonplace within the vast world of cyber love. As I sit here swiping through profiles on Tinder (as an experiment, duh), I read bios that state “sub,” “fwb only,” “searching for our unicorn,” and “practicing ethical non-monogamy”. If I were reading these proclamations in 2018, I’d have been left scratching my head and immediately turning to my greatest investigatory tool — Google. However, since then I’ve been afforded a multitude of experiences which informed me of the many different relationship avenues that are currently available. Within this article, I’ll be digging into one, polyamory.

Let’s start with a brief history of my monogamy…

From the age of 16 thru 29, I’ve been in a series of exclusive relationships. Some might have even deemed me a serial monogamist. You know, one of those people that jumps from one relationship immediately into another one. I didn’t really consciously try to end up in these monogamous relationships one after the other, though…it just happened that way. Anyways, after having three serious boyfriends, I met a person that I considered to be a soulmate. He and I were best friends for three years prior to entering a romantic relationship. We then took a long ride on the relationship escalator and cemented our experience by getting married to one another in early 2016. Then, about halfway through that year I was presented with a major fork in the road moment; would I remain in my marriage with the partner I’d been with for seven years, or would I go with my gut and make an exit?

After many years of situations which chipped away at the intimacy and attraction that I held for my husband, I was faced with the haunting feeling that I wanted to seek others outside of our relationship. At the time, my partner suggested the possibility of opening our relationship, but I had a serious case of tunnel vision and couldn’t really see the bigger picture. I was energized by NRE (new relationship energy) and the thought of a new life for myself that would be filled with passion and adventure. I couldn’t really see a synergy working between my then partner, and the partner that I desired. My mindset was still laser-focused on being with one person, so when opening the relationship was discussed, I mentally scoffed at the idea and didn’t even consider it.

Cut to the end of 2018. I’d been out of the marriage for two-ish years, and ended another monogamous relationship in the interim. Those experiences compounded left me with an entirely different mindset on relationships than I’d ever had before. For the first time since my hormones came into play, I wanted to be single [on purpose] (as John Kim would say) and was consciously putting myself first; which is an endeavor I’ve been considerably successful with since — except for this one caveat. I happened upon a dating situation which honored my desire to be intimate (mentally and physically) yet autonomous at the same time. This dating situation was different from other casual relationships because it allowed me to continue putting myself first, sparing me the “what are we?!” thoughts and conversations that usually accompany the initial stages of a budding romantic relationship. I didn’t have to question things because it was all laid out on the line from the start… I was a partner within a polyamorous relationship.

A POLY WHAT RELATIONSHIP?! Polyamory, also known as ethical, consensual, and responsible non-monogamy is “the practice of, or desire for, intimate relationships with more than one partner, with the consent of all partners involved” via Wikipedia. It enables those involved to make their own rules about how relationships should be mapped out, rather than adhering to the traditional monogamous, relationship escalator narrative that is practiced by and large. So in 2020, while marriage rates decline, and dreams of Pleasantville fade, relationships like these have materialized and brought about a very tribal feel. These connections truly synergize intimate relationships with freedom, and merge them with respect.

So, how did I, the chick with serial monogamy tunnel vision, end up in this position? Here’s how.  I met this guy named JJ at a dance music event and I was immediately drawn to him. He was tall, had curly hair, a big smile, and was wearing one dangly earring, which reminded me of Rob Lowe’s character Billy Hicks in St. Elmo’s Fire – *MELTS*. We made some glances from opposite ends of the dance floor, gravitated toward one another, then shared some quick-witted banter. I felt an immediate connection. Although we hit it off right away, I wasn’t too concerned about anything more than friendship because I’d just gotten out of a serious relationship. But as the night and event wore on, I found myself more and more attracted to him, so I wound up playing a game of extreme tonsil hockey with him for a couple hours. After the event ended he offered to give me a ride home, and as I sat in the front seat of his car I noticed some little post-it notes on his dashboard which I inquired about; he remarked that they were from a partner, which I interpreted to be an ex and left it at that.

After our introduction, JJ and I kept up a flirty friendship in the months that followed; we’d text and call each other often to share our latest musical finds, discuss life happenings, and every so often we’d slip something sultry into our conversations. By the time fall arrived, I had worked up some feelings for the guy, but he lived in Northern California so proximity was an issue. But as fate would have it, my friend invited me to join her and her family in the Bay for the Thanksgiving holiday, so I enthusiastically agreed hoping I’d get a chance to see him as well. During that trip, JJ and I got an opportunity to spend an intimate night together that I will never forget… the experience we shared had me on absolute cloud 10, so when I got back to San Diego I was already plotting the next time I’d get to see him. However, in conversations after our initial tryst I started taking a more keen notice of things JJ had been throwing around. I was connecting the dots when he spoke often of someone else and referred to another person as a partner; the real lightbulb moment being when he recommended a podcast called Multiamory (which zeros in alternative relationship structures). To connect with him more, I listened to a few of the podcast episodes and that’s when the situation between him and I started to become clear. He had been being transparent with me the whole time, but I didn’t really understand the lingo, so it had all been going over my head. JJ was polyamorous! D’OH!

To my own surprise, figuring this out didn’t sway me from pursuing the relationship further. After discussions with JJ regarding his wants/needs, learning more about his primary partner (one he shares a more serious commitment to), and going intensely into polyamory research mode, I was still interested in upholding the good thing we had going on. It also helped that my best friend Liz had recently navigated a poly relationship of her own, so I was able to use her as an information source and sounding board whenever things became confusing. While I was described as a partner by JJ, I think my role in everything is best summed up by the term ambigusweetie (joining the words ambiguous and sweetie, it denotes when the relationship with the partner isn’t clearly defined). Although we lived far apart, he and I made time to see one another when possible, and at one point I was even considering meeting his primary partner, who I’d hear about often and see sporadically in his social media posts. Altogether, our loosely defined relationship continued for eight explorative months wherein I learned a lot about myself, boundaries, respect, staving jealous thoughts, compersion, and all the different perspectives that both intimate and platonic relationships can take on.

Overall, I think that ethical non-monogamy is a great way to make sure that all of our needs are met. With monogamy, so much emphasis is placed on one person being the main source of fulfillment, which comes with so many expectations placed on yourself and the other person that you’re involved with. Practicing polyamory frees you of these expectations, ramps up your ability to communicate in a healthy way, and opens the door for connecting with people you’d otherwise write off immediately because they don’t tick all of your boxes. Furthermore, it seems to be standard practice (especially since the advent of dating apps) to be dating multiple people at once, forming more than one romantic connection, and not keeping everyone informed. In these scenarios no rules are laid out, sex exclusivity isn’t being practiced, and protecting yourself becomes more difficult. People essentially swipe, date, and fuck until they meet someone they think is worthy and then go ghost mode on everyone else they were seeing before. Wouldn’t it be way cooler if we could just be honest and keep them all? Polyamory gives us that opportunity.

For more information on polyamory and alternative relationship structures, here are some recommended outlets:

Elizabeth Moss and the Most Cost Effective Monster Ever 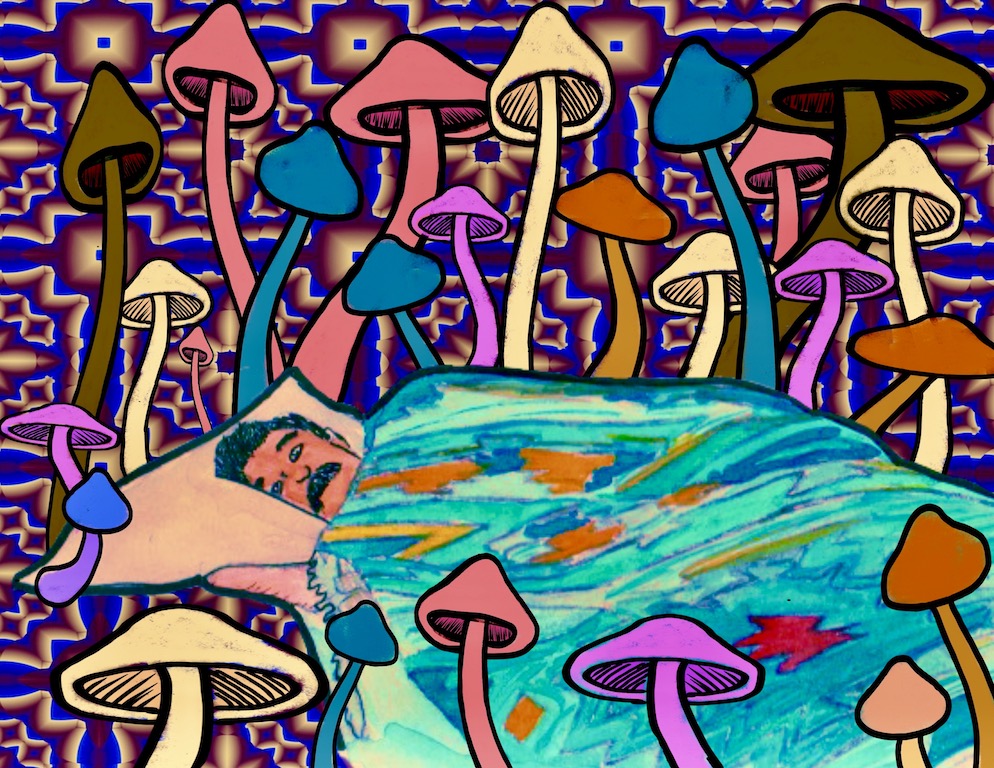 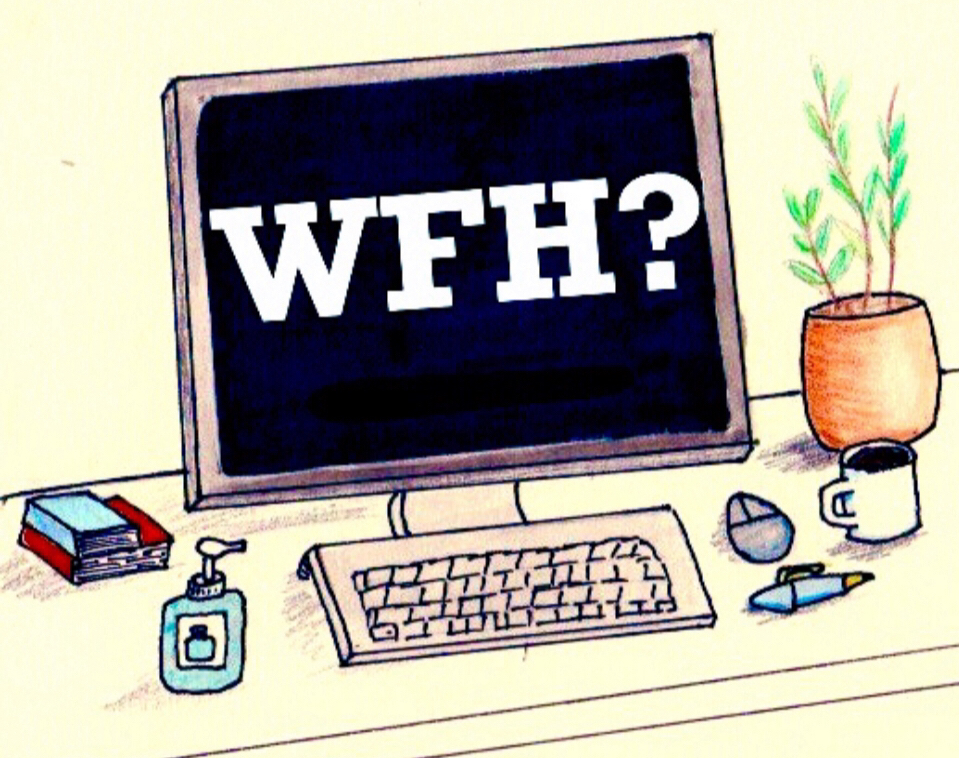 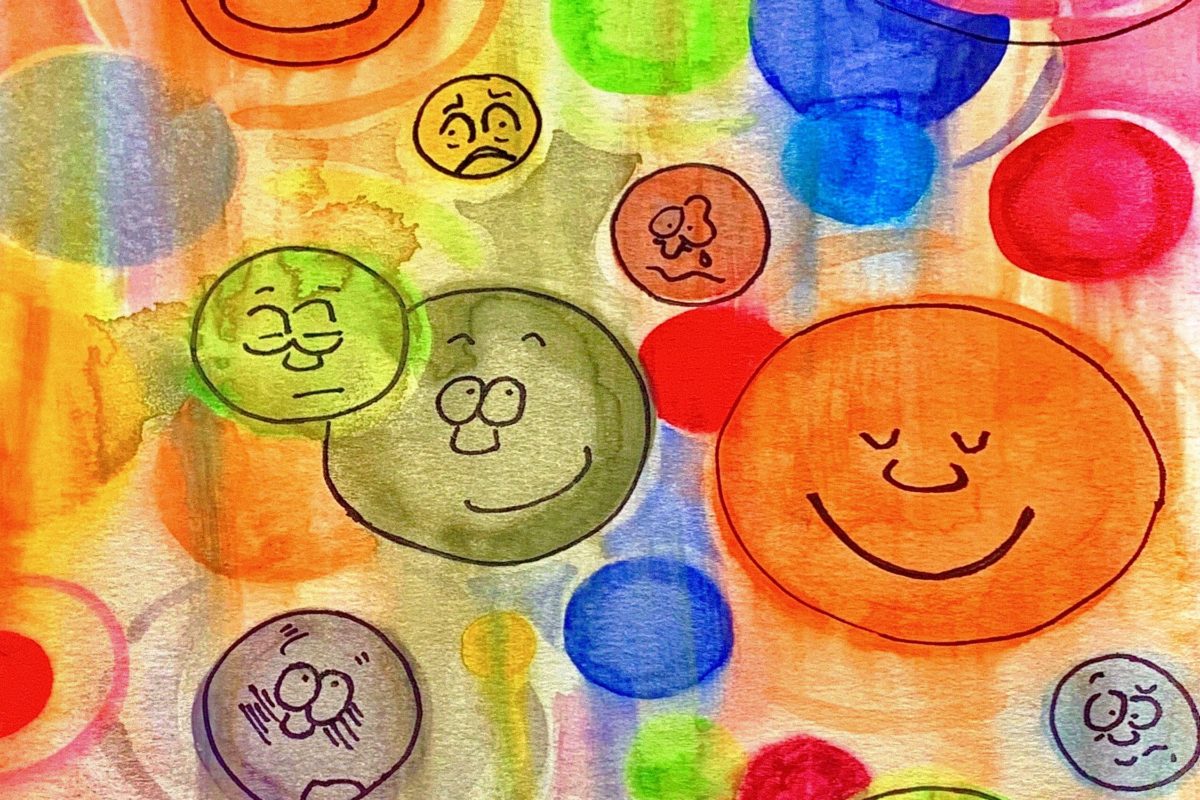