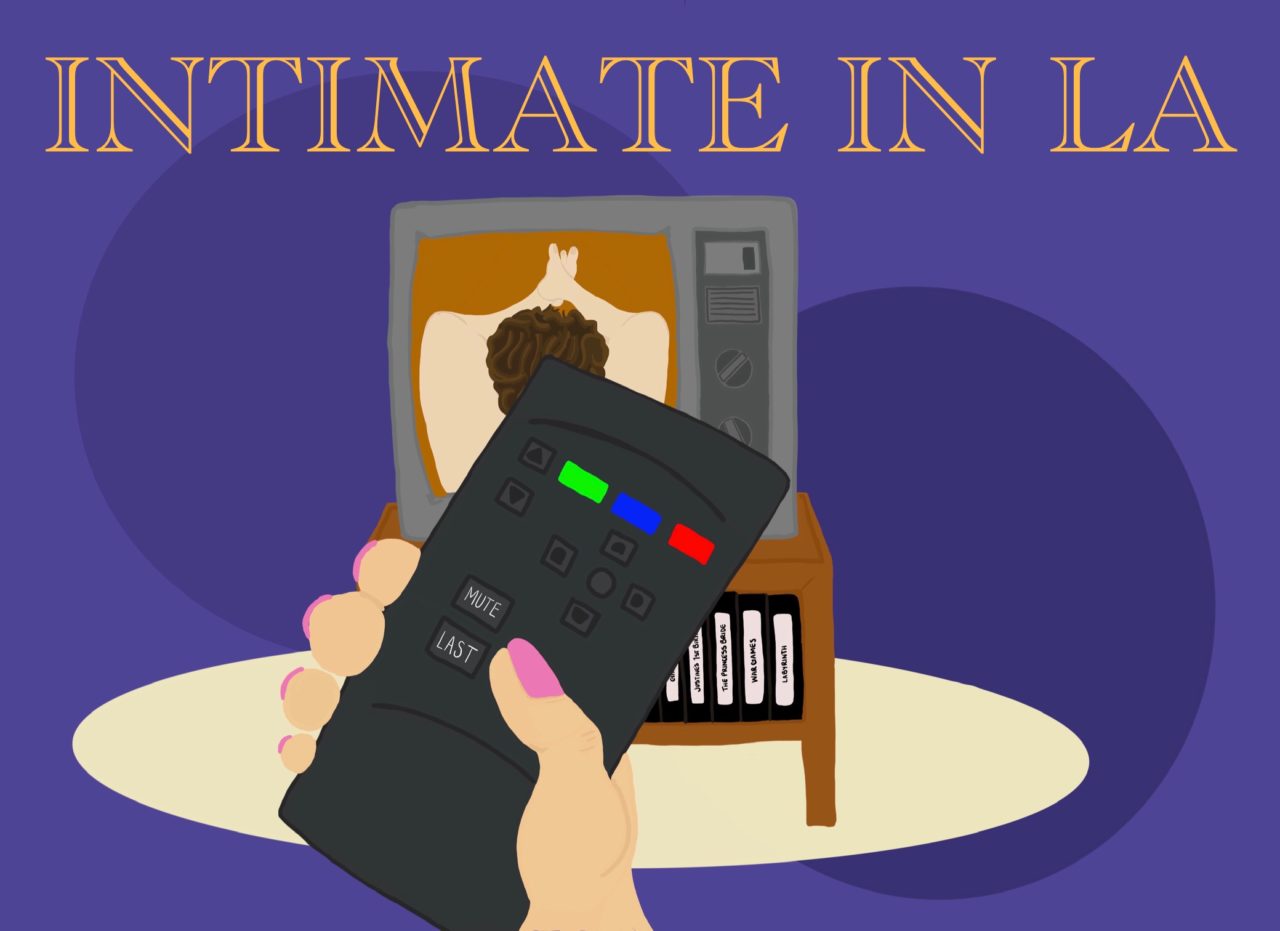 When I was around 11 years old I accidentally learned how to masturbate. I don’t remember how exactly but I know I was on the armchair of my mom’s floral couch. I was pretending I was sitting on Leonardo DiCaprio’s lap and making out with him. ​Titanic​ had just come out and he was one of my first obsessions. I had crushes before, but Leo was different. I ​ached​ for him. I would watch his movies and convinced myself that if he knew me he’d love me. I’d pretend to talk to him and he’d make me laugh like only movie stars can. So it was only fitting that he gave me my first orgasm.
When I say accidentally I don’t mean I just started humping an armchair and oopsie daisy, I came! I had worked myself up for some time. At a young age I was very imaginative and for some reason I was obsessed with boys and boyfriends. I still don’t know where this came from– maybe an early access to HBO and Showtime?? I would talk to walls pretending it was an imaginary crush that I hadn’t met yet. Making out with my hand against furniture became a usual for me by the age of 8 or 9. I would pretend my pillow was my first crush, Jake Stevens, giving me my first kiss. When I was home and left to play by myself–because my brother was shut in his room–I’d pretend Jake had a secret crush on me and even though he ignored me at school he was actually in love with me. Pretty harmless thoughts. Those were my daytime fantasies.
At night I had different fantasies. Sometimes I would fall asleep imagining moments with Leo or Taylor Hanson, but those weren’t just thoughts of kissing or snuggling. Those thoughts were much more explicit. Lots of panting and ​lust ​in those nighttime fantasies. I never told anyone this because I assumed I wasn’t supposed to be thinking like that. I had convinced myself I was a perverted freak and girls don’t think about that stuff! I had asked my neighbor friend once if she had ever pretended her pillow was her crush. Her reaction was very strong. She gave a very loud and intense “NO!”. Which now I realize meant “yes”, but given that reaction I didn’t dare bring up that I had done anything close to something like that ever again.
I had “tried” not to think about this stuff but I didn’t get a lot of positive attention from boys and I liked pretending I was the leading lady in a movie. My usual routine was lying on the couch pretending my left hand was his face. I thought it would be good to practice kissing on skin so I would know what to do when the time came. Sometimes I’d use my other hand pretending it was “his” and “he’d” try to touch my body. When his hand would wander I usually stopped him:​“Wecan’tLeo.”B​ utthatday,Iwasready—readytotakethingstothenextlevel.Irarely straddled anything but this day I felt extra frisky. When I was straddling the couch armchair pretending I was making out with Leo I began gyrating. I had seen that in a couple movies that I knew I wasn’t supposed to watch late at night on Showtime. I had started this before but would always stop. This time I kept going. The little rubbing I had tried before always felt good so why should I stop? Picturing as hard as I could Leo’s arms and hands around me, touching me, his lips kissing me the way they kissed Kate Winslet or Claire Danes, I kept rubbing. Saying ​“no, we

shouldn’t!​ ” or ​“this is wrong”​ from time to time to keep the mood going. Touching my own boobs pretending it was Leo doing it. And with one last thrust I felt it. A shortness of breath, a bit of dizziness and the greatest feeling I’d ever felt in my entire life. Holy. Fucking. Shit. Whatever happened had just given me the greatest release of pressure and excitement. I remember looking around right after and feeling a small amount of dizziness and confusion. What the hell just happened?! Then what immediately followed was an extreme amount of guilt. But I honestly don’t know why. I didn’t know it was an orgasm. I had no clue what it was. I just knew it felt good. And therefore, I should feel bad. Why?!
Why was shame my first reaction? I just ​assumed​ something amazing shouldn’t have happened? I didn’t even technically know WHAT happened. I think I figured it out a couple YEARS later that it was an orgasm. The only thing that I can think to post “blame” on is my Catholic schooling. Impure thoughts. That was a thing right? But girls didn’t have impure thoughts. Boys did. Boys were the sexual deviants who would get uncontrollable erections and have sex on the brain. Not girls. Girls were innocent and always taken advantage of. We were sweet angels who wanted nothing more than to be cheerleaders and braid our friend’s hair. But not me.
I. Wanted. To. Fuck.
Ok, I guess saying I wanted to “fuck” at age 11/12 is a bit hasty. I was scared of sex back then. Who am I kidding, I’m scared of sex ​now.​ But I wanted to be touched. I wanted to be groped. I wanted to be thought about. I wanted boys to think I was attractive and get boners at the sight of me. This of course wasn’t the case because I was overweight, had glasses, and I hung out near the swings. The cool girls, the ‘hot girls–they hung out on the grass. Making each other flower crowns and pretending to be annoyed when the boys would tease them or throw a ball at them. God how I wanted a boy to throw a ball at me and pull my hair and call me an idiot. Oh, and wanting my hair pulled hasn’t changed ;). But I was never thought of that way, not even in high school as far as I knew. The only boy to ever tell me I was pretty was my best friend who everyone knew was gay except me.
So why at this age was I so ashamed to have masturbated when I didn’t even know that’s what I had done? Because I DIDN’T KNOW WOMEN DID IT!!!! How many movies have I seen where there’s the awkward talk with the boy about getting boners? The sex talks of stroking and rubbing. And all the holes or pastries, he’s going to put his dick in. And the annoying thing was there was no nun/teacher telling me that cumming was a sin. I’m saying it wasn’t even MENTIONED to us girls. I never saw ​anyt​ hing like that about girls. I didn’t have the option of doing a quick google search and then deleting my history because we had ​one​ family computer that sat in sight of my parents at all times. So I had to use my imagination and would then assume I WAS A FREAK. A pervert! A sicko!! There’s no way I could ask any of my friends about this. We could barely talk about having our periods. And we were spoken to NON-stop about our periods. What it meant. What it does. Where it goes. When you get it. What it means when you STOP getting it. There was no way in hell I was going to be the first in my small group

Star Wars: A Review of the New and a Retrospective of the Past 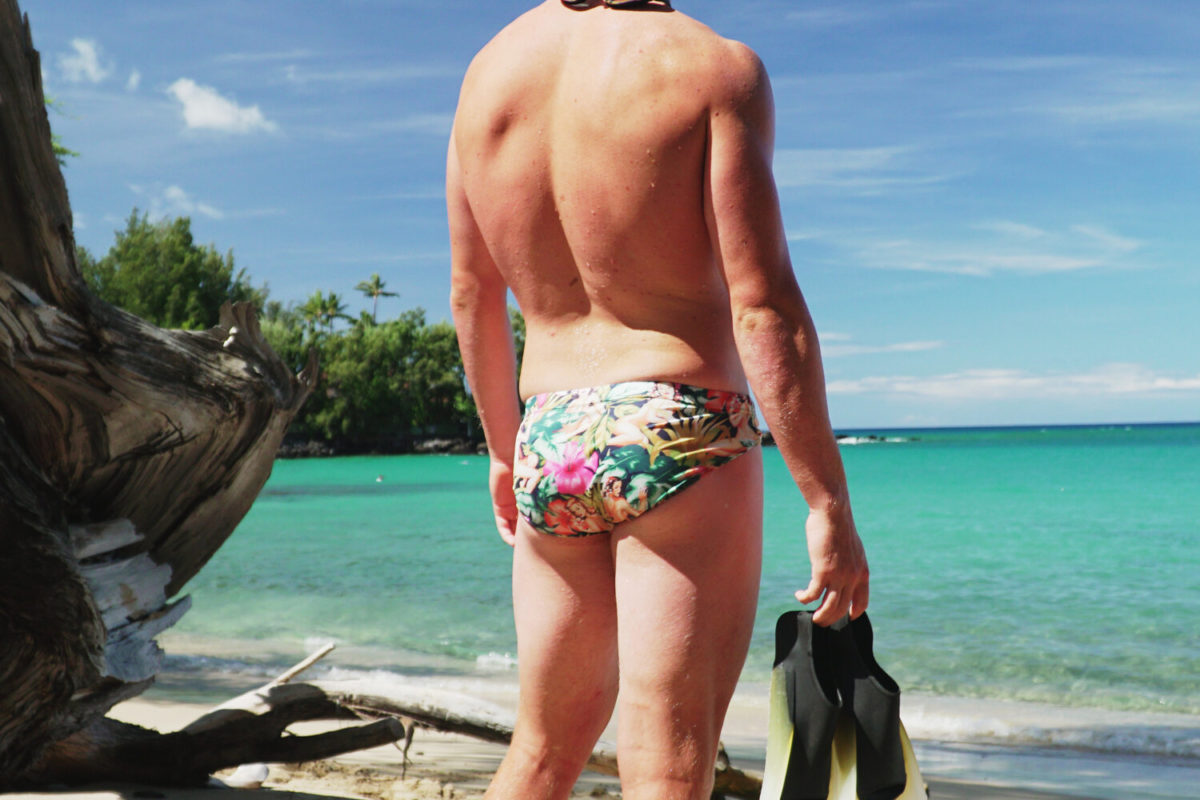 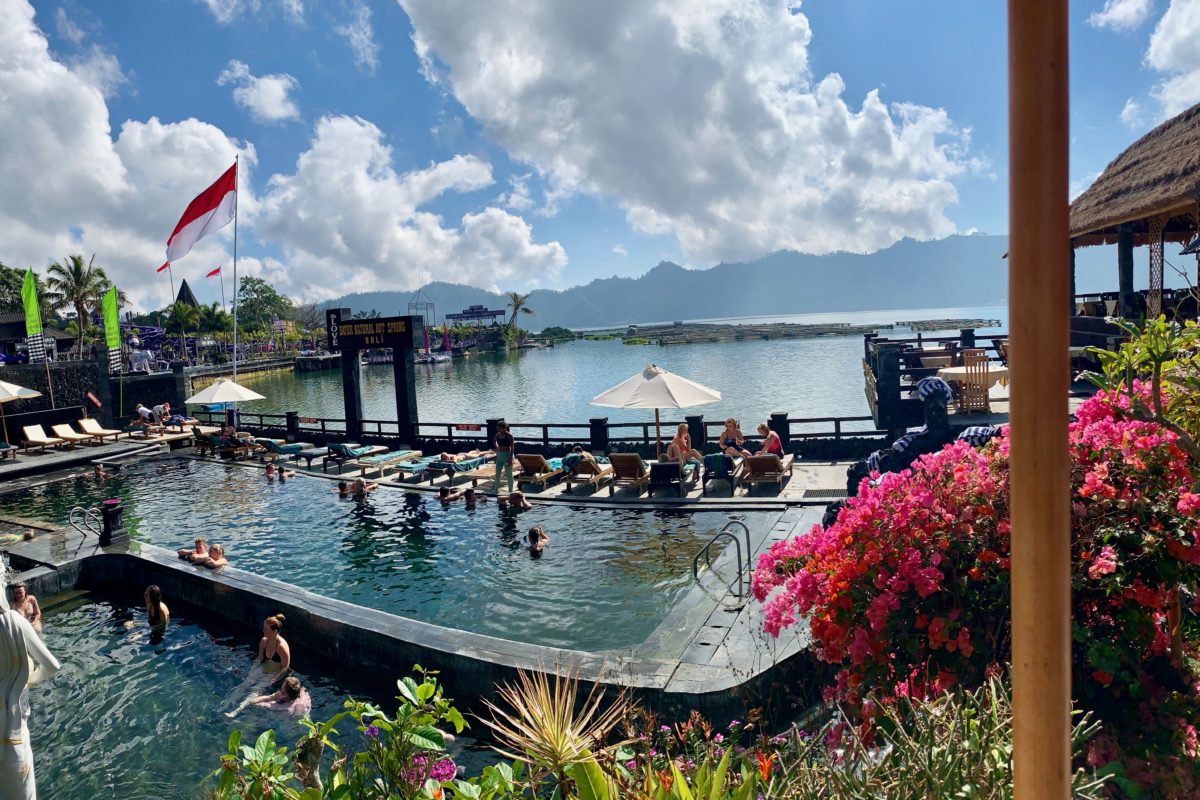 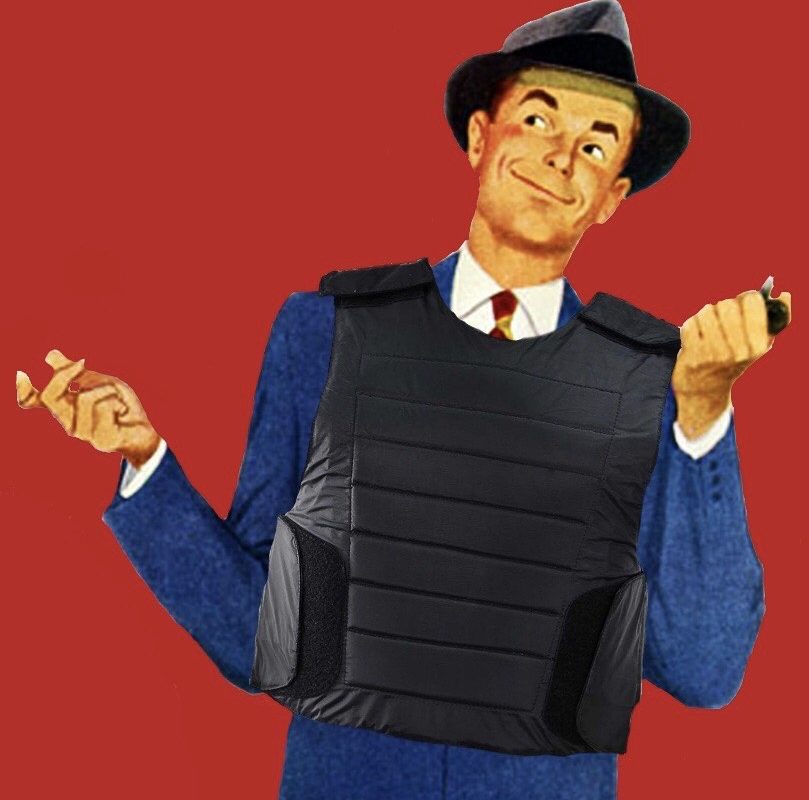